You don’t really get a choice for what you’re born with – something the people from the countries with the most plastic surgeries in the World often circumvent. Don’t like your nose? Is one of your eyelids in a different resting position than the others? Do you kind of wish you’d lose all that fatty tissue in an eerie medical contraption instead of on the treadmill? Well, this list is one that you’ll love for sure because we’re about to look at where people get the most plastic surgery done.

We have already covered this same topic recently, and you are probably wondering why are we writing about countries with the highest plastic surgery rates in the world again, but you should know that although the title is the same, the rankings are different. How’s that so? Well, this time we used a different criterion and got a completely different ranking of countries with people that are not that afraid of going “under the knife”. Last time the criterion was the per capita rate of total plastic surgeries, and this time we have collected information from the International Society of Aesthetic Plastic Surgery about the total number of cosmetic surgical and nonsurgical procedures performed in one year. If you are that into beauty, maybe you will have fun comparing these two lists and telling us what do you think – which list is more accurate? Please leave a comment about it bellow! 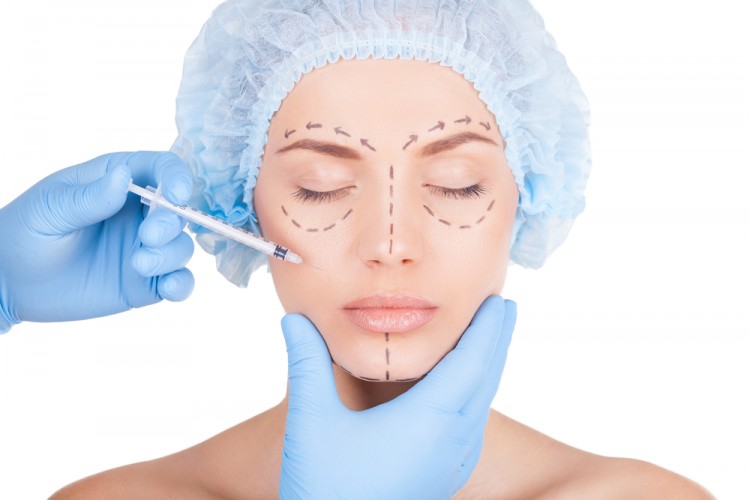 Not too surprisingly, this list is not overlapping with our previous one of the top 10 richest cities in the world. This goes to show that cosmetic surgery of the most common sorts has become increasingly available through the past decade, reaching the point where it is affordable to more people than just the cream of the crop. Similarly, cosmetic surgical procedures have become very precise and safe to have, being able to alter your image in dramatic ways with less and less effort.

While it’s more correct to call the socially accepted form of surgical alterations “cosmetic surgery”, plastic surgery has stuck with people and thus kept as the title of this article. This is mainly due to the fact that plastic surgery was invented and practiced with the aim to restore and reconstruct the human body and looks as much as possible following the aftermath of an injury. Later on, before having officially branched out into all the different forms of plastic surgery we know today, this type of medical procedure started offering physical alterations to people who could afford it and were willing to take the risk. While plastic surgery, in its modern way, only gained wide recognition after the first world war, other types of reconstructive plastic surgery have been practiced for at least a thousand years.

Nowadays, though, aside from offering people a chance at keeping themselves in one piece, plastic surgery also allow people with certain deformities or just people who are not pleased with their natural looks to lead a better life. Let’s take a look at some places where they take advantage of that. 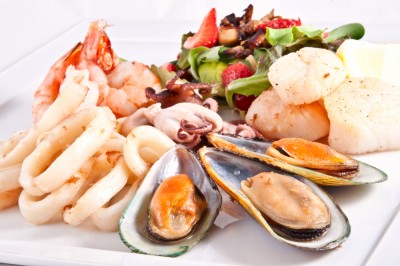 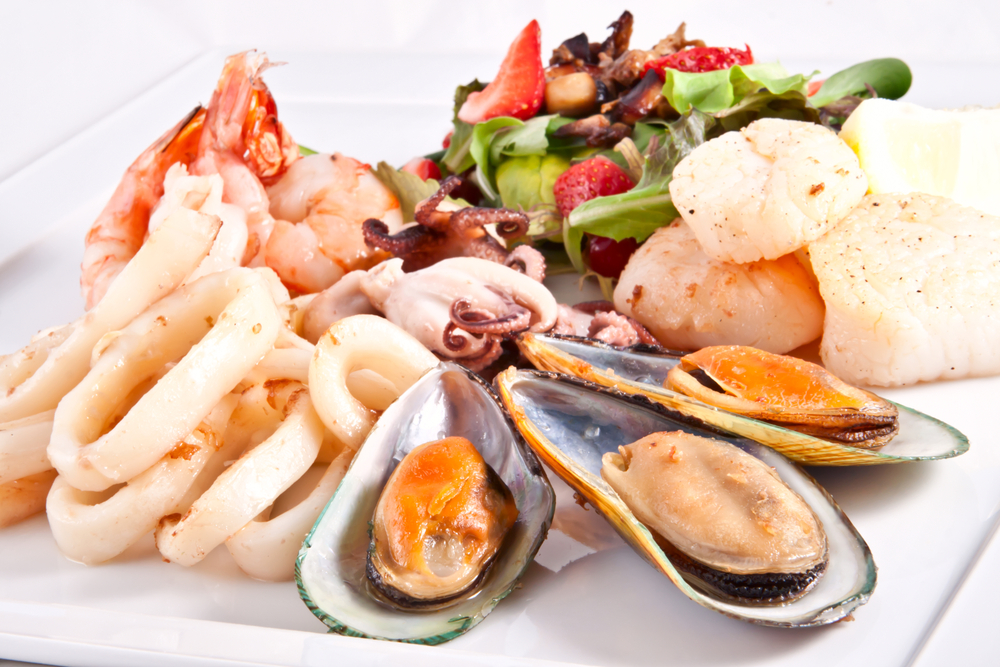 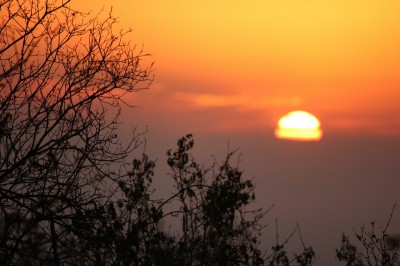 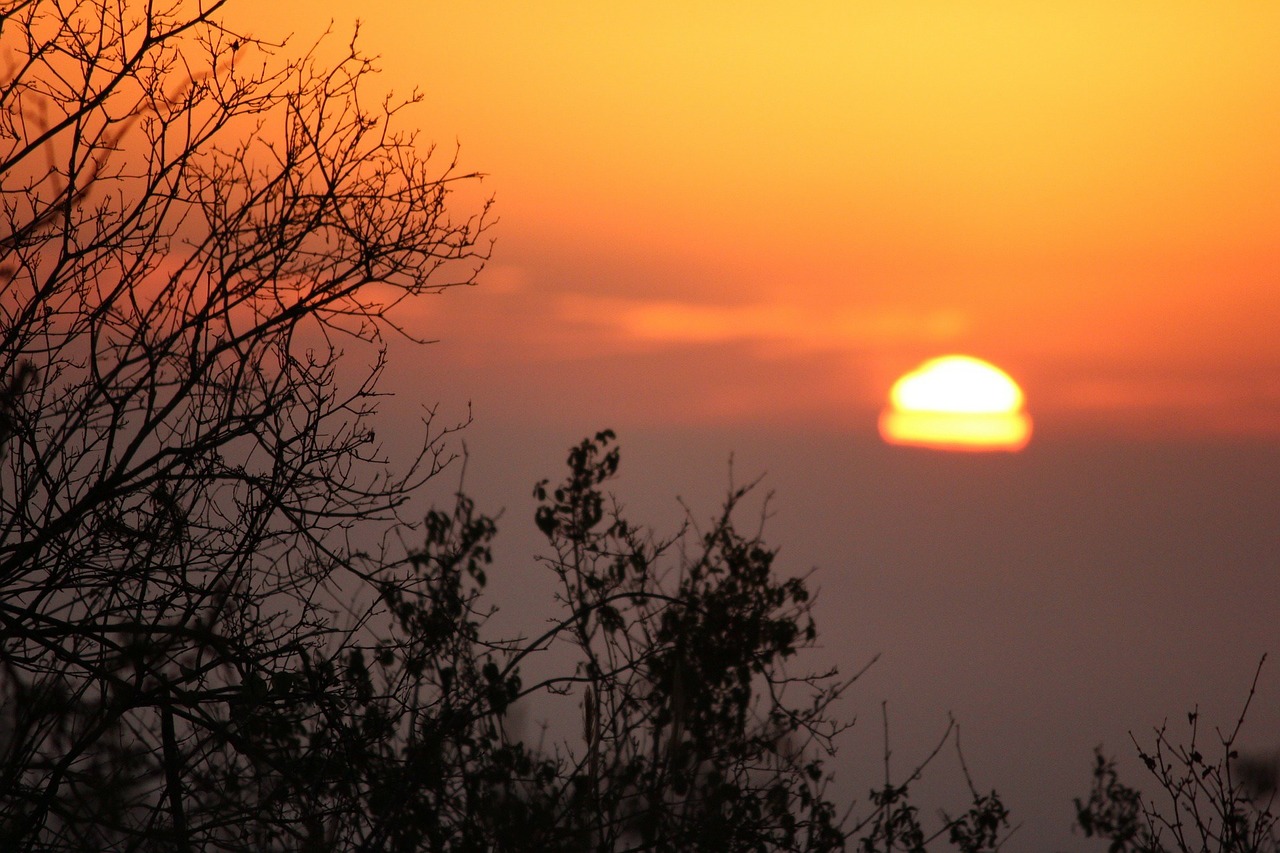 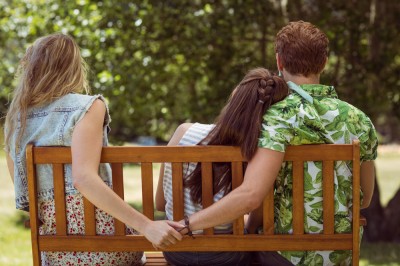 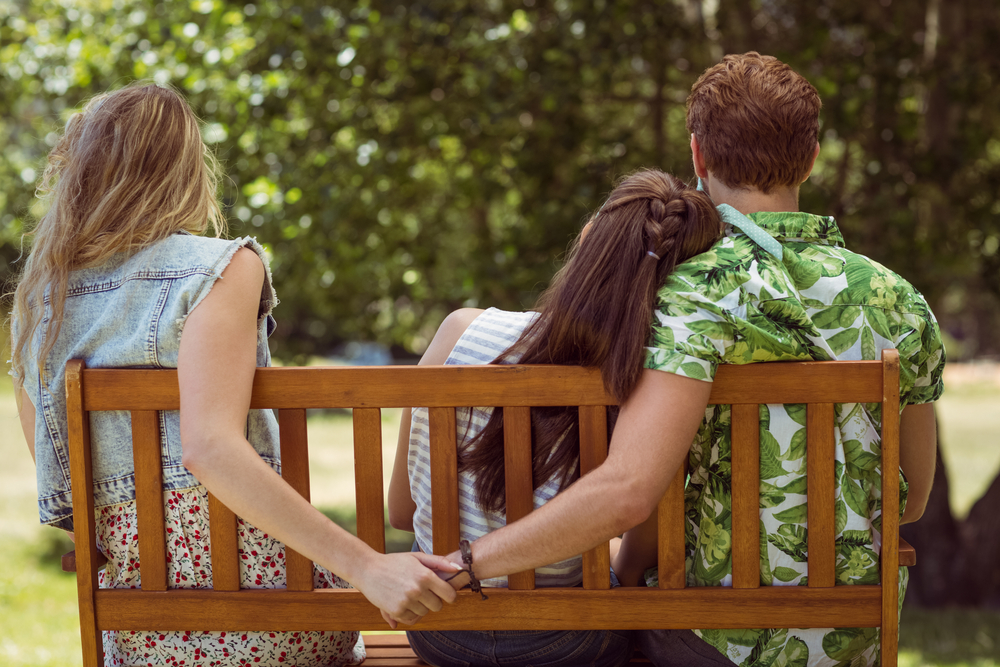 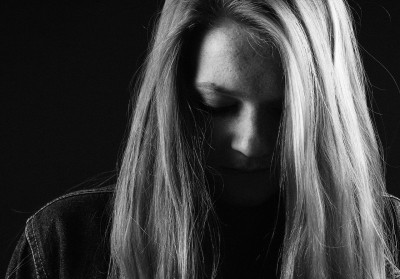 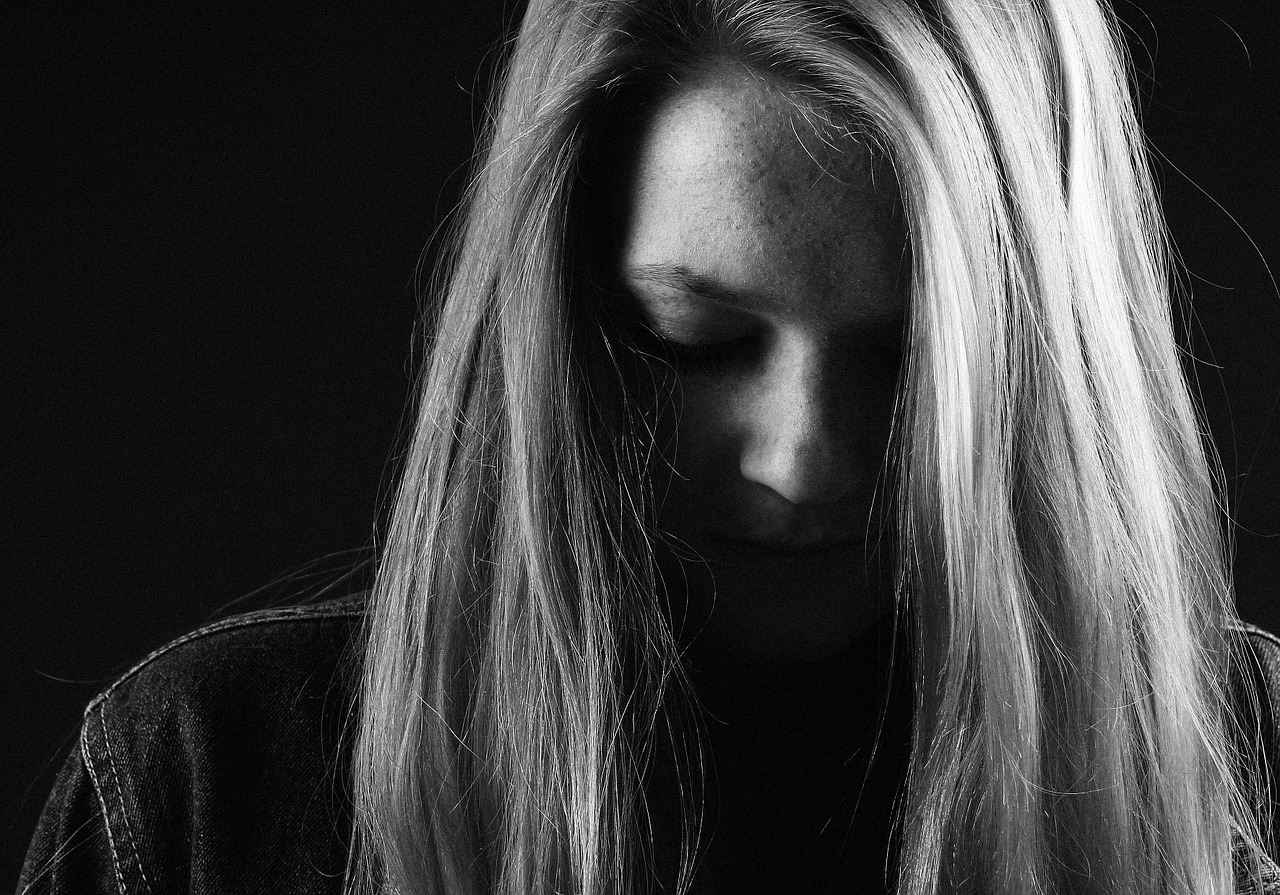 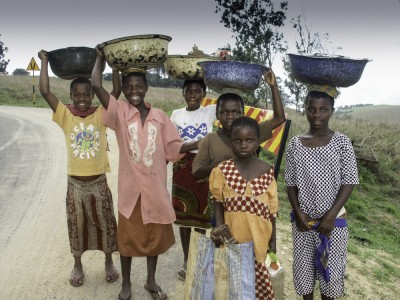 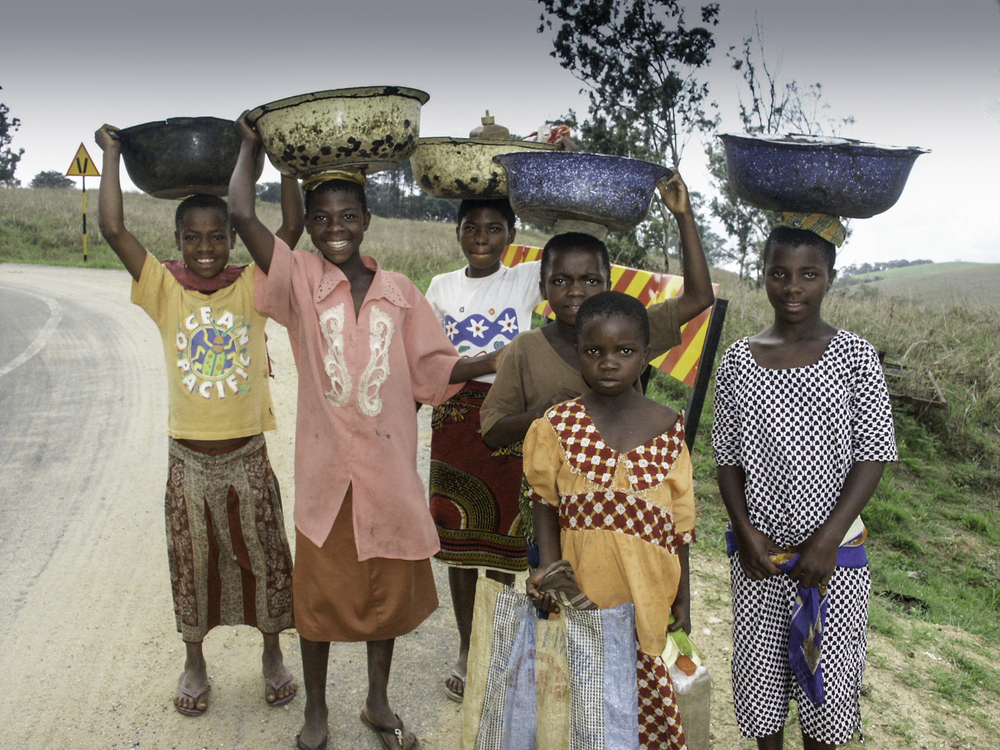