Along with Purple Ketchup, Celery Soda is the perfect example of crazy food ideas that flopped, but shockingly remain on the market. Its tale began long, long ago, back in 1869, in the faraway kingdom of Brooklyn (because when you move by carriage, Brooklyn is actually far away). Invented by Dr. Brown, it was primarily served in New York delicatessens, and somehow not-so-surprisingly it achieved great success among the Jewish community by the 1930’s. Here’s where the Cel-Ray people got it right; it’s not easy selling celery soda, you can’t get too ambitious, just find a target and stick to it. Still, it’s shocking to me how these guys are still on their feet; people who actually consume this drink must be absolute hardcore fans who won’t drink anything else.

Even today it is still possible to find this drink in New York City, Philadelphia, Baltimore, and South Florida, and it’s usually sold at old-school Jewish delis. To tell you the truth, I have never tried this product, but it scares me a bit. 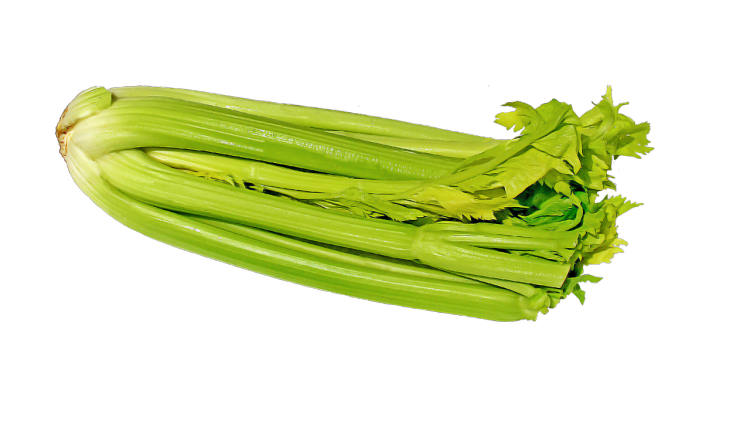