School is in session, and it’s time to explore the 10 easiest and hardest concentrations at Harvard. This is important for students and non-academics alike. Because–as Mark Zuckerberg, Matt Damon or Elle Woods, can tell you:  it’s not college; it’s Harvard.

“Harvard” long ago transcended its literal meaning of an American university near Boston and has become a symbol, a sign, a rank whose identity makes it into a universal descriptor. Harvard=the best. Not just the best but the best of the best (the Ivy League.)

This is clear from the amount of industry leading Harvard alums. More broadly Harvard has infiltrated our culture as a placeholder of excellence, given the common idiomatic comparison “the Harvard of X”

But does being the BEST mean the most difficult? What is it really like to study at the best college? What are the 10 easiest and hardest concentrations at Harvard? 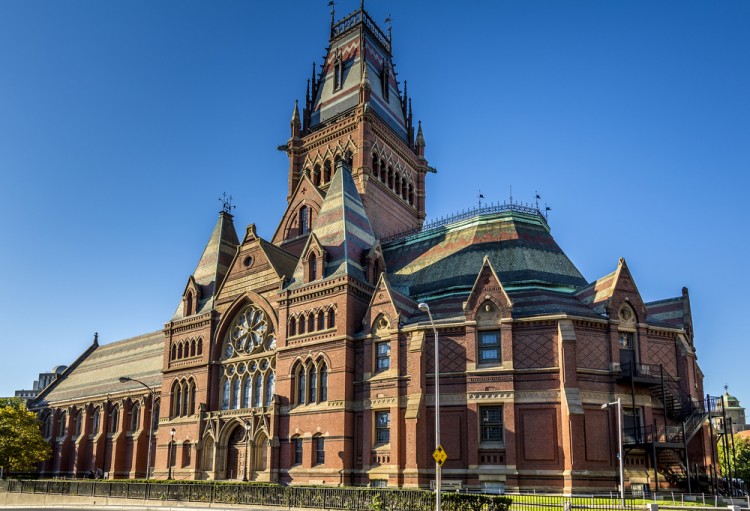 In his 2005 Atlantic article, The Truth About Harvard, alumni Ross Douthat writes:

“Not every class was so easy. Those that were tended to be in history and English, classics and foreign languages, art and philosophy—in other words, in those departments that provide what used to be considered the meat of a liberal arts education. Humanities students generally did the least work, got the highest grades, and cruised academically, letting their studies slide in favor of time-sucking extracurriculars, while their science- and math-minded classmates sometimes had to struggle to reach the B-plus plateau.”

We dove into Harvard’s own course rating system, Q. Originally called The Confidential Guide of College Courses back in 1925, this is a systematized aggregation of student evaluations. We also examined official guides and anecdotal student reported data to find the 10 easiest and hardest concentrations at Harvard. After you finish reading about these concentrations, be sure to check out which are the 10 Easiest College Majors That Will Earn Your Money Back. Perhaps some of these courses are even more worth it than you think!

So, finally – which are the easiest and which are the hardest? Are they STEM courses? Humanities? Phys. Ed? Click on Next to find out.