If you are sick of old fashioned expensive NYC Taxi, you’ve come to the right place, because today will discuss Uber, Lyft, Gett, Juno, Via: Best NYC Taxi Alternatives!

Taxis in New York City are notoriously overpriced. They’re fun for tourists who don’t see them everywhere, but to New Yorkers they’re not the preferred method of travel. Aside from the train, we prefer apps that bring a car to us that will take us where we need to go. Because of rating systems that are implemented into most of these, it feels safe and secure. Additionally, there’s less waving your arms around on the street and yelling to get a car, which is always quite nice.

Uber, Lyft, Gett, Juno, and Via are the top NYC taxi alternatives and can all be accessed via a smartphone app. These are ride-sharing services that have become increasingly more popular over the past few years. Uber is obviously the most well known and started this trend, but as Uber has become more corporate, other services are getting their names out there to compete. 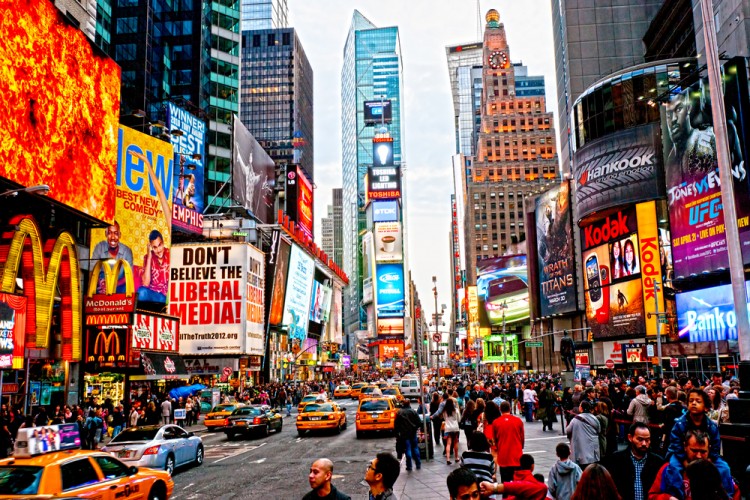 To rank these apps in some fashion, I used the factors of availability, prices, and customer experience. Availability refers to the average number of vehicles dispatched per day. The prices take into account several things, such as base fares or special deals. Customer experience considers how happy the driver is with the service and how much they are paid while they work. It’s safe to say that the happier the driver is, the smoother the ride. I’ve found this to be exceedingly true, as I’ve tried all of these apps and it’s a much better experience with a driver who enjoys their job than it is with a driver who is agitated and seems like they don’t want you in the car.

It’s a fairly close call between these apps because they’re so similar. Uber definitely leads the market with regard to popularity because it’s in most cities now, but Lyft is creeping into a lot of metropolitan areas. Juno is cheaper than both of these because it doesn’t have surge pricing. Via is the cheapest of all, but the service isn’t as great. Gett is a competitor in pricing, but it doesn’t have many cars available. Surge pricing is the component that most users are concerned with, though, as it seems in New York it’s always busy, so the prices are regularly surged .

Generally speaking, it’s going to be expensive to get around New York when you don’t take the train. It is, however, it’s important to know about all travel options in case there’s an emergency or when you want to treat yourself on a night out.

If you’re looking to live a little bit outside Manhattan, you might want to take a look at the 6 Easiest Towns to Commute to NYC.