Which are the corporations who own 90% of the news media? It is said that whoever controls the media controls the mind. Billions of people around the world consume some sort of mass media to get daily news and analysis. There are hundreds of TV channels, newspapers, and news websites, but the zeitgeist of the news media sphere is defined by big names in the industry like Twenty-First Century Fox Inc (NASDAQ:FOXA), News Corp (NASDAQ:NWSA), Time Warner Inc (NYSE:TWX), Comcast Corporation (NASDAQ:CMCSA), Walt Disney Co (NYSE:DIS), and Amazon.com, Inc.(NASDAQ:AMZN). It turns out there are very few people who control these famous news media companies. In fact, the level of concentration of money and resources in the media industry is flabbergasting. A few “politically active” billionaires spend a fortune to ensure their bias is all over the media industry, and influencing the minds of the masses. Politics around the world has become a rich man’s game, and we see the manifestation of this fact quite frequently in the U.S.

In 2012, 93-year-old casino mogul Sheldon Adelson famously spent millions for the election of Mitt Romney, and also donated a fortune to block a pro-union measure in Michigan and to elect his favorite GOP candidates. The political influence of business tycoons like The Koch Brothers, Michael Bloomberg, George Soros, and Rupert Murdoch is glaringly visible throughout the history of recent U.S politics. Most recently, we saw how tech billionaire Peter Thiel funneled millions to support a lawsuit against Gawker Media just because Gawker’s website criticized him back in 2007. The lawsuit resulted in the closure of the website. 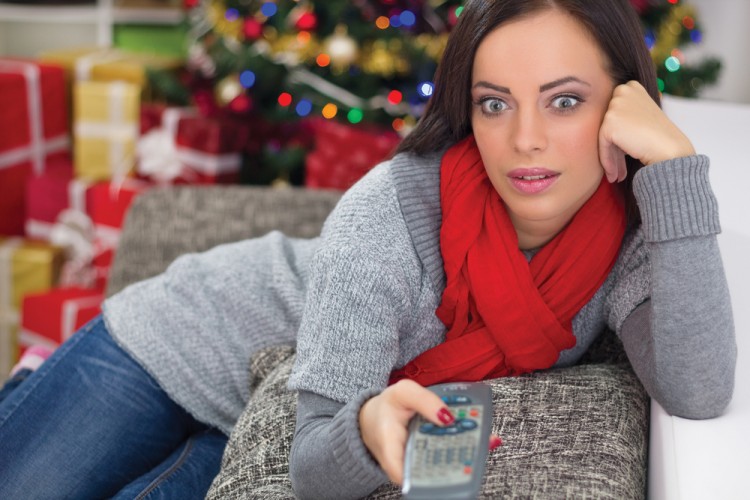 This unprecedented control of corporate billionaires over news media outlets has rightfully made people skeptical about their news sources. That’s why we are seeing the rise of social media news channels, especially video news channels on YouTube. If you are interested, take a look at the 7 best YouTube news channels to watch. In this article, we will talk about the most powerful corporations who control most of the famous news media. See the first name on the list of corporations who own 90% of the news media on the next page.