It would not be an exaggeration to say that some of the top social media apps in 2016 have completely changed human life as we know it. A substantial amount of human interaction these days takes place through social media platforms that are ubiquitously available through a variety of digital platforms. Social media has become the dominant source of news for a majority of adults in the U.S. An average person has more than 5 social media accounts and spends more than 1 hour and 40 minutes on social media daily.

With more people using smartphones to access the internet, social media companies have also bolstered their mobile presence. Facebook Inc (NASDAQ:FB) has successfully transitioned itself from a desktop player to a smartphone-focused company. So have other large social media companies. Though Facebook Inc (NASDAQ:FB) has been dominant in many countries, did you know that there are 10 countries where Twitter Inc (TWTR) is growing faster than Facebook (FB)?

The apps of major social media organizations have become the most downloaded apps on the Android and iOS app stores. Even in developing countries like India, social media apps have become highly popular, with Whatsapp becoming a “must have” app for every smartphone user. Even the government is delivering some of its key messages to users though these social media platforms. 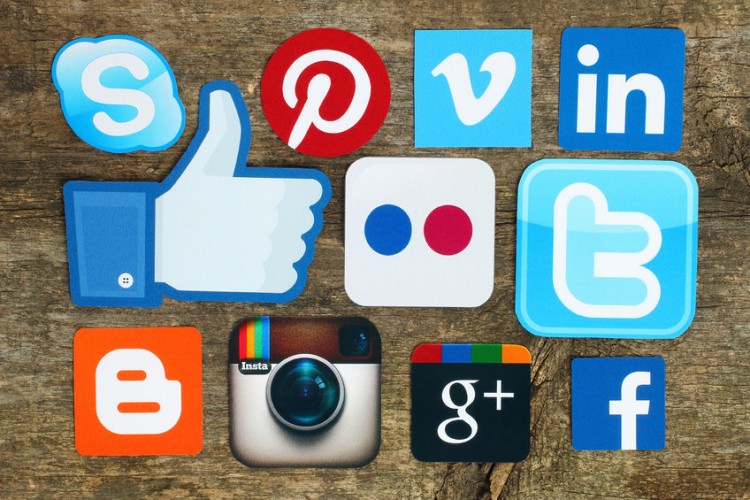 These apps have hundreds of millions of active users and have been playing a major role in the personal lives of people. They have also radically changed the overall approach to business planning and brand promotion. Anything which has been published online can be shared across the world with the help of these social media apps. You hit the share button and voila, you are trending. Today the popularity of an online personality is measured by the number of Facebook or Twitter Inc (NYSE:TWTR) followers he has, and many people make their living on platforms like Instagram now, where beautiful women can post nothing but shots of their buttocks or cleavage and get 8 million followers.

While Facebook and WhatsApp are the most popular social media apps, scores of new startups are trying to become the next big hit. Some of the successful ones have been bought by the bigger names in the industry. With their all-encompassing presence, some of these social media companies are starting to have a major impact on the social and political spheres. Recently, Facebook Inc (NASDAQ:FB) caused a major controversy after it was found that some people were using its platform to promote fake news content. Some governments have tried to block these apps, as they find the free flow of information increasingly difficult to handle. In Bangladesh, the government blocked Facebook, WhatsApp, Tango, Viber and many other sites and apps in November 2015.

In the article below we shall discuss 17 top social media apps in 2016, arranged alphabetically, apps that have touched our lives in a big way and kept us glued to our screens.