The Caribbean island has some 75,000 residents living in what could only be described as a geographic paradise. Since there are so many beautiful things to see, the Internet reach isn’t great, as there are only about 1,100 Internet users in Saint Martin, indicating a very low penetration rate. Out of these people, over 77% use Facebook, but the number has slipped in the past year, by over 14.5%. On the other hand, while the number of Twitter users is quite low, with under 3% of Internet users frequenting that particular network, the number has grown a bit year-over-year. 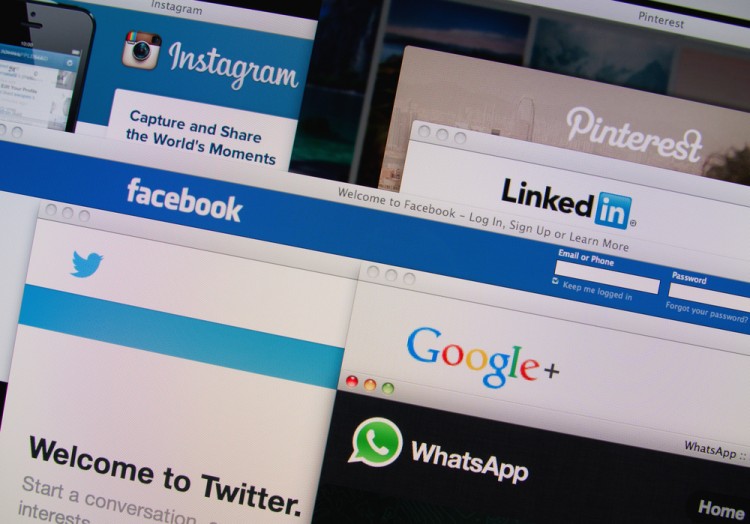