If you don’t want to pay for online dating, then you should check our 10 best free dating apps for Android phones. They are sure to bring your online dating to the next level.

The purpose of online dating apps and websites is usually the same. They are aimed towards bringing two people together. It is up to users to decide if they want to use the tool for hook-ups or for finding someone to start a relationship with.

Online dating became popular long before smartphones. From the beginning of 2000’s, people realized that the Internet has many other uses besides sharing information. So, after the pioneers of online dating like Match.com showed that online dating could be successful, many copycats emerged offering the same or slightly different approach to online dating. However, the real revolution in online dating began with dating apps. Now, everyone has the opportunity for online dating just by reaching into their pocket. Although, if you live in one of these 10 easiest countries to get laid in the world, you don’t really need online dating, do you? 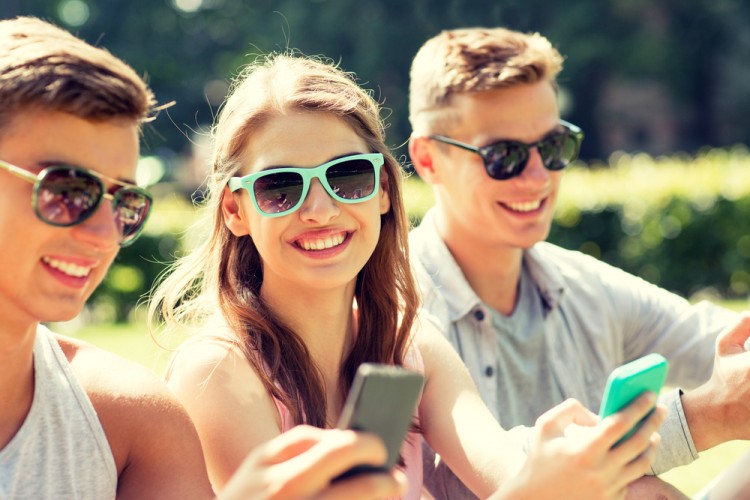 Casual online dating users are familiar with just a few mainstream dating apps like Tinder or Grindr, but there is so much more out there. While doing our research for the article, we came across the three main groups of dating apps. In the first group of dating apps are those that don’t require you to spend any money. You can use the full features of the app for free, and they are financed through advertising. They can contain some payment options that will give you a slight advantage compared to other users. The second group of dating apps we encountered, limits free users. The free users can still use the app, exchange the messages with people they find interesting, but usually, they don’t have access to some more advanced features of the app. Those advanced features can include an unlimited number of messages you can send, or to be able to see who visited your profile. In the third group of apps are those that are useless without paying. This means that you can get the app for free, set up your profile and browse through the app, but you can’t communicate with other users. And let’s face it; the communication is the sole reason that dating apps even exist in the first place.

To get our list of 10 best free dating apps for Android phones, we decided to use the research made by Survey Monkey. It was a research aimed towards finding out what is the most popular dating app alongside the age and gender distribution. We checked the most popular dating apps and checked them in terms of paying and their availability for Android. After we had found out those that don’t limit the free users in communication or browsing the app and can be used on the Android phone, we ranked 10 most popular ones. 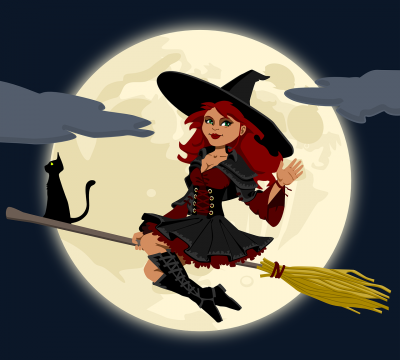 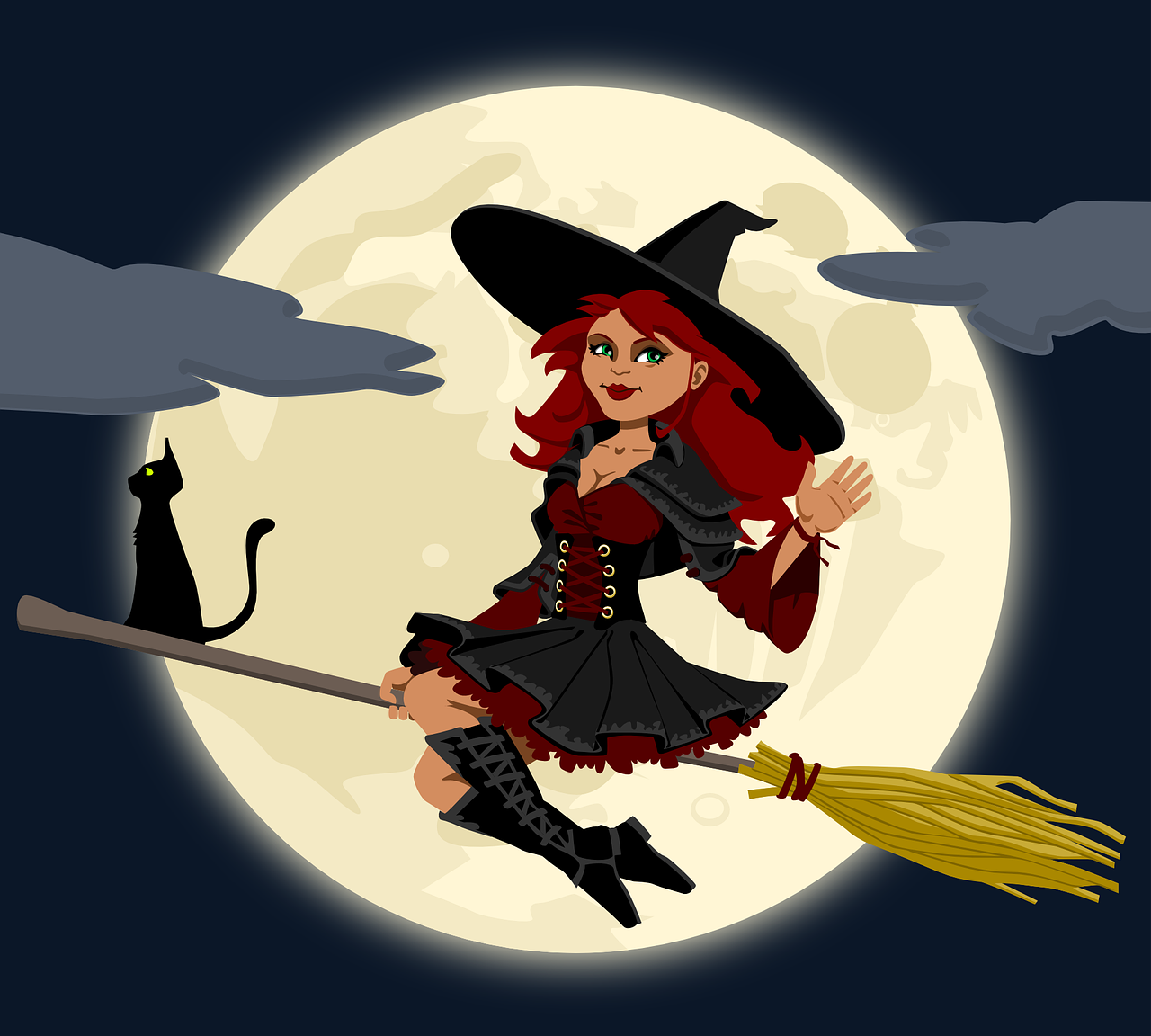