If you’re at the height of smoking, then you should try something off our list of the 10 cigarette brands that have the highest nicotine content. Though if you’re trying to quit, you should maybe stop avoid them.

I’m not a smoker, but I have plenty of friends who are and I know that people can be very picky about cigarette brands. The biggest debate usually lies within menthol vs. no menthol, but there’s also a lot of difference in whether or not someone wants to smoke something with a lot of nicotine or a little. I guess it depends on whether or not you want to assert social dominance or if you have just been smoking for a while and have built up a bit of tolerance. I’m no expert, but we’ll both be experts in a little time, so let’s take this journey together. Unless you already know a lot and that’s why you’re here. In that case, hopefully this sustains you. 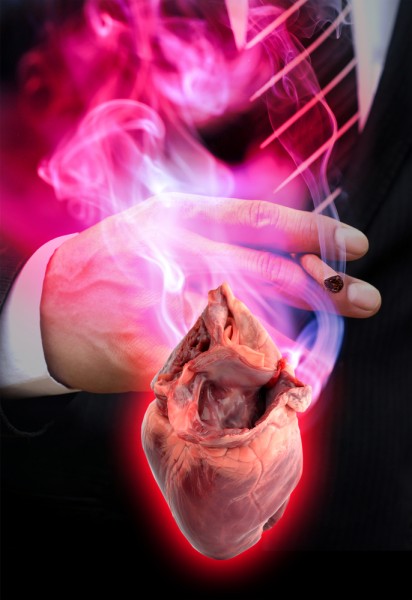 In 6000 B.C., nicotiana tabacum was cultivated in the Americas. People would either smoke or chew on this. Nicotine is one of the thousands of chemicals in cigarettes. If you want some more info on the content of cigarettes, you can take a look at our article of the Top 10 Ingredients in Cigarettes that are Harmful. People smoke now more than ever (except maybe in the Mad Men-era ‘60s), which proves it’s a bit of a societal norm. Some say it relieves stress, and others point out that it brings warmth to their body. Although e-cigarettes have been introduced to the market, they still have nicotine and there’s no assurance that they’re safer for your body. Lung cancer, still disregarded by some, is still a risk for smokers.

Some parts of the world have imposed high taxes on cigarettes to curb the habit, but it still hasn’t worked out well. After all, it’s an addiction, and it takes more than a high tax to kick that. Tobacco companies continue to market to younger crowds and the cycle continues. 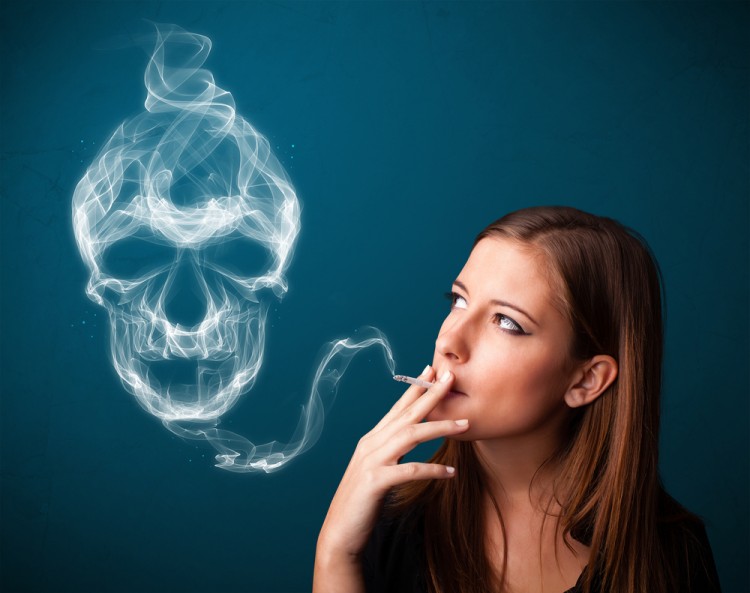 The British American Tobacco company made Dunhill their luxury brand. 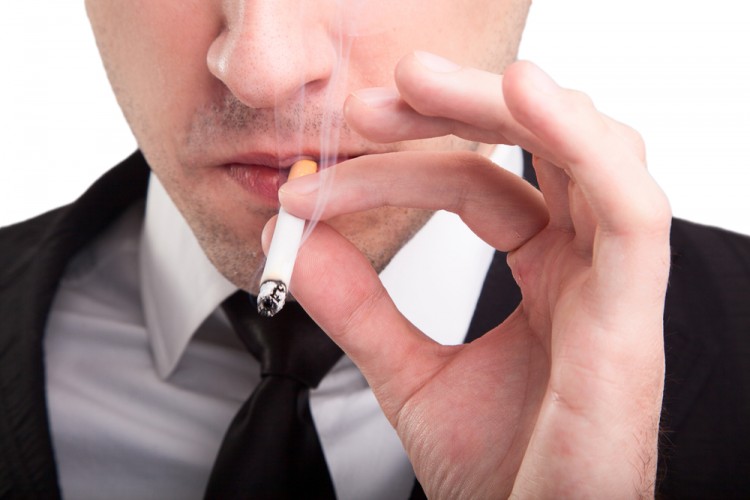 Karelia Tobacco Company, Inc. is the oldest tobacco company, which owns this brand. 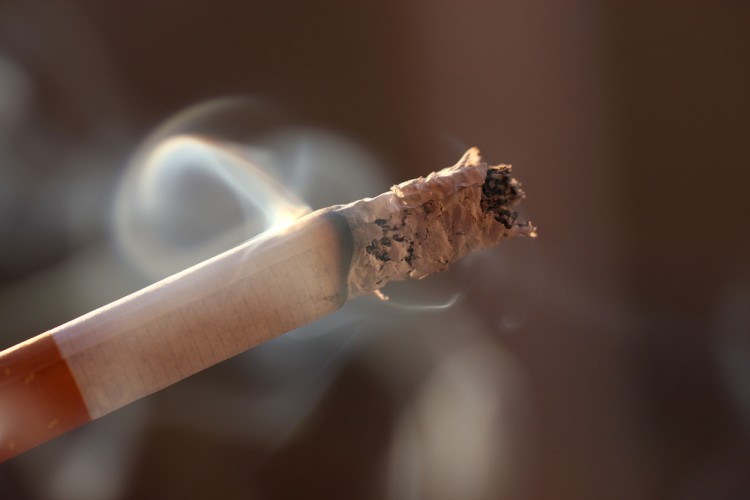 R.J. Reynolds Tobacco Company introduced the brand More, and with 1.0 mg of nicotine, it ranks on our list of the 10 cigarette brands that have the highest nicotine content. 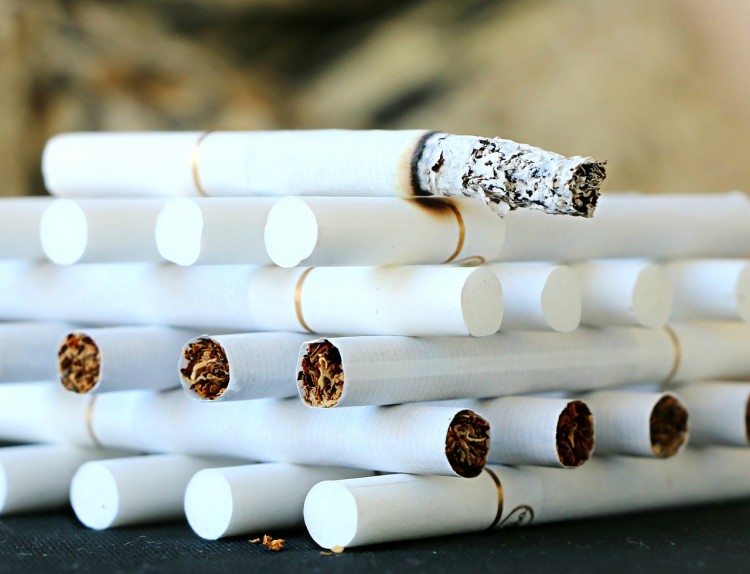 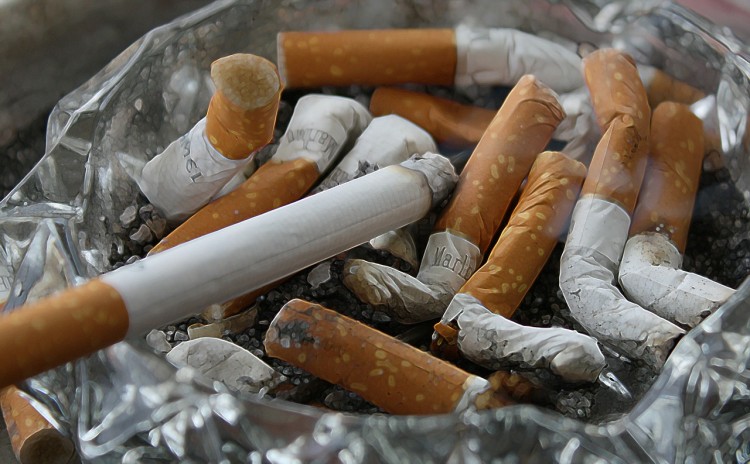 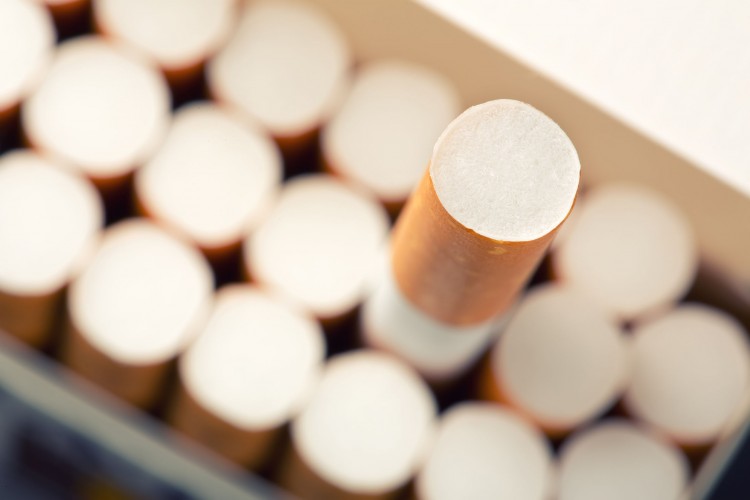 Tutun CTC, a large tobacco company in Moldova, produces the brand Astra, that ranked 4th on our list of cigarette brands that have the highest nicotine content. 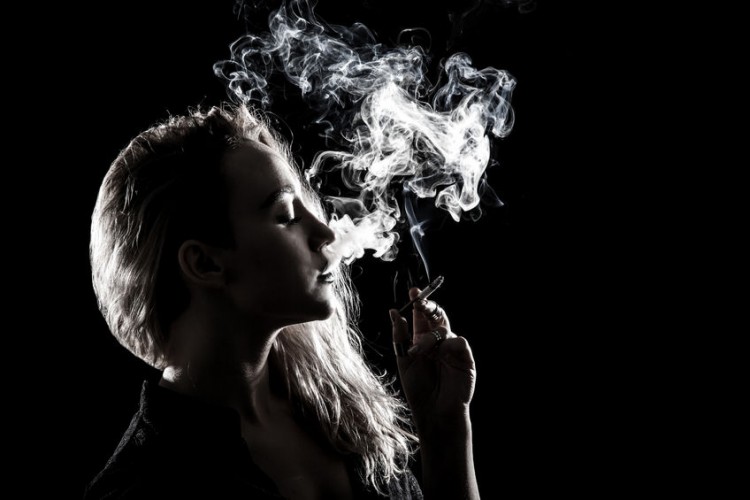 Leana is another brand by Tutun CTC, and these non-filter cigarettes have quite a bit of nicotine. 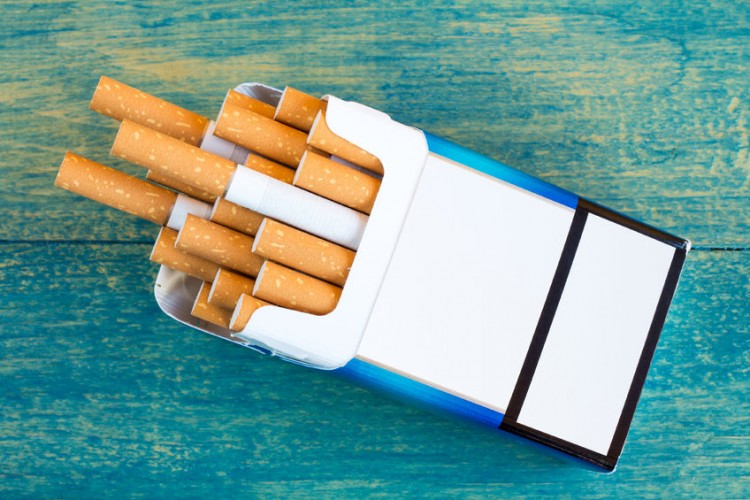 Benson & Hedges is a brand where the owner varies depending on the region, like Philip Morris International, British American Tobacco, or Japan Tobacco. 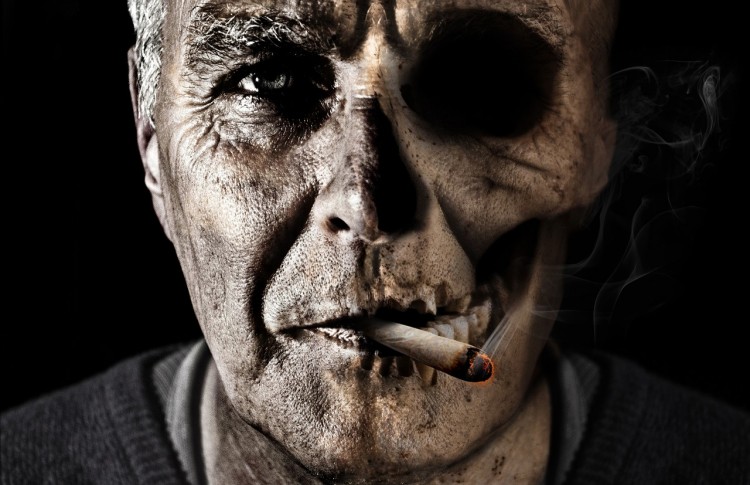 British American Tobacco acquired the brand Rothmans, which tops our list of 10 cigarette brands that have the highest nicotine content. 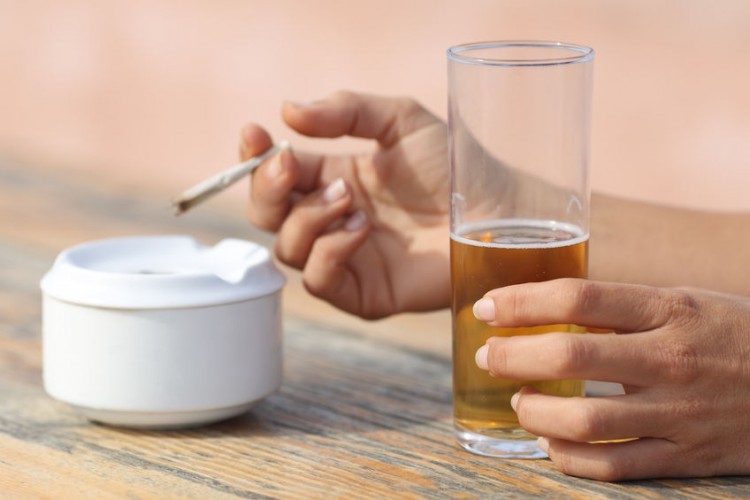 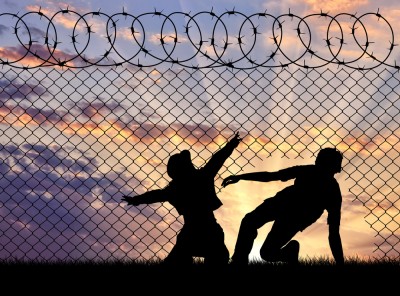 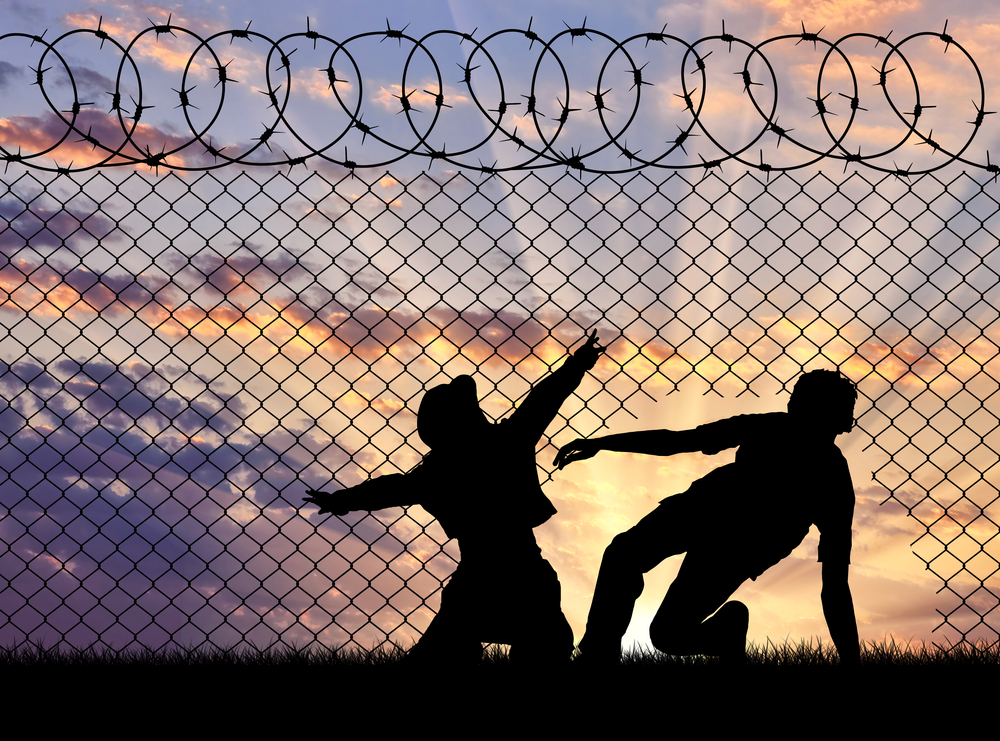 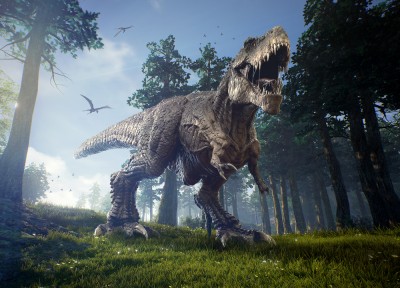 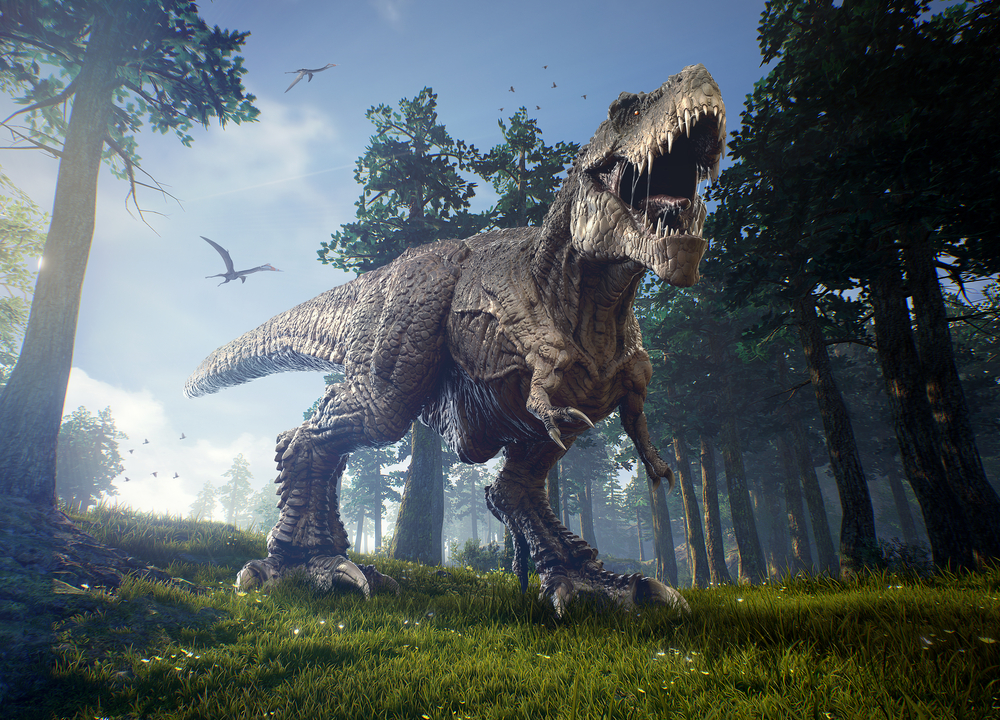