If you want an additional citizenship in addition to your Indian citizenship, you might be interested in the 10 countries offering citizenship to Indians. As India is developing and becoming a major force to reckon with, other countries have started cooperating and offering concessions that have made it easier for Indians to move to such countries.

Of course, this doesn’t only apply to citizenship, but visa on arrival as well. While at one point in time, getting a visa was a long and arduous task for Indians, now many countries offer visa on arrival, saving significant time and money for those who enjoy traveling. Such countries include Thailand, Sri Lanka, Vietnam, and Indonesia among many others.

Now, there are a couple of ways in which Indians can get citizenship in another country. The first, and most popular, is residing in the country for a fixed number of years (as specified by the country) to obtain citizenship. While time-consuming, this is a pretty cheap method of obtaining citizenship, as you do not need to spend extra cash on the process. Another method is to marry a person who is already a national of the country whose citizenship you want to obtain. If your children are born in any of the 12 Best Countries with Birthright Citizenships, then they will automatically be considered citizens of the country as well. 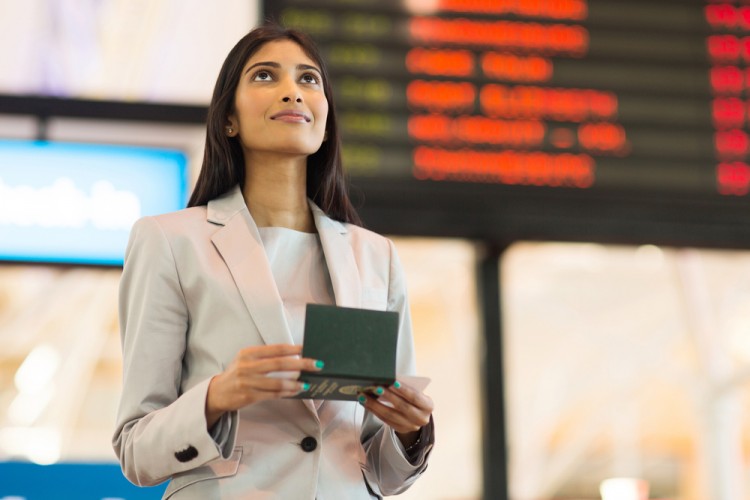 In addition, due to the heritage of these cities, some people who reside in either Pondicherry or Goa can also apply for a Portuguese or French citizenship, but since this condition is only applicable to some specific Indians, we have not included this in our list.

Another popular method is to simply purchase a temporary citizenship. You needs at least $100,000 for even the cheapest citizenship, and some countries have additional conditions you are required to meet, but once you fulfill them, you will become a citizen of the country without having to comply with the lengthy waiting requirements. Countries often use this method of conferring citizenships because it can actually be a significant source of revenue. For example, it provided 25% of the GDP of St Kitts and Nevis in 2013! 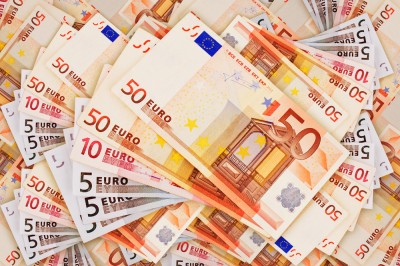 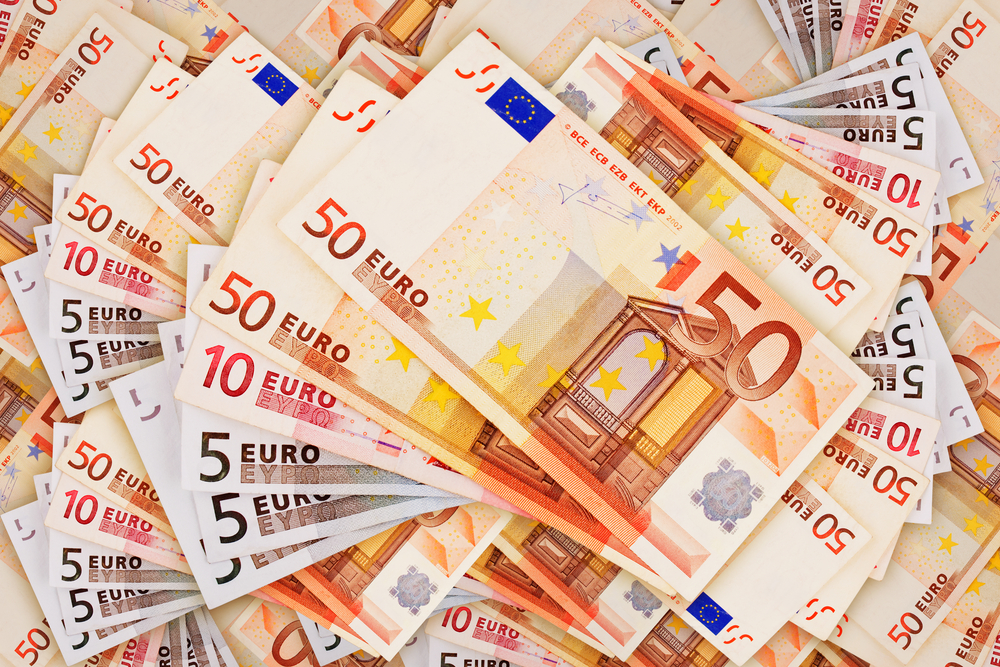 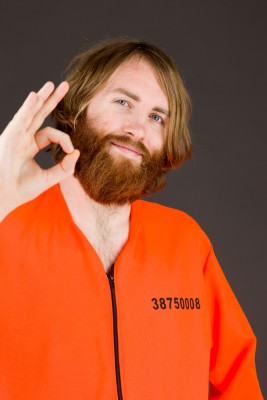 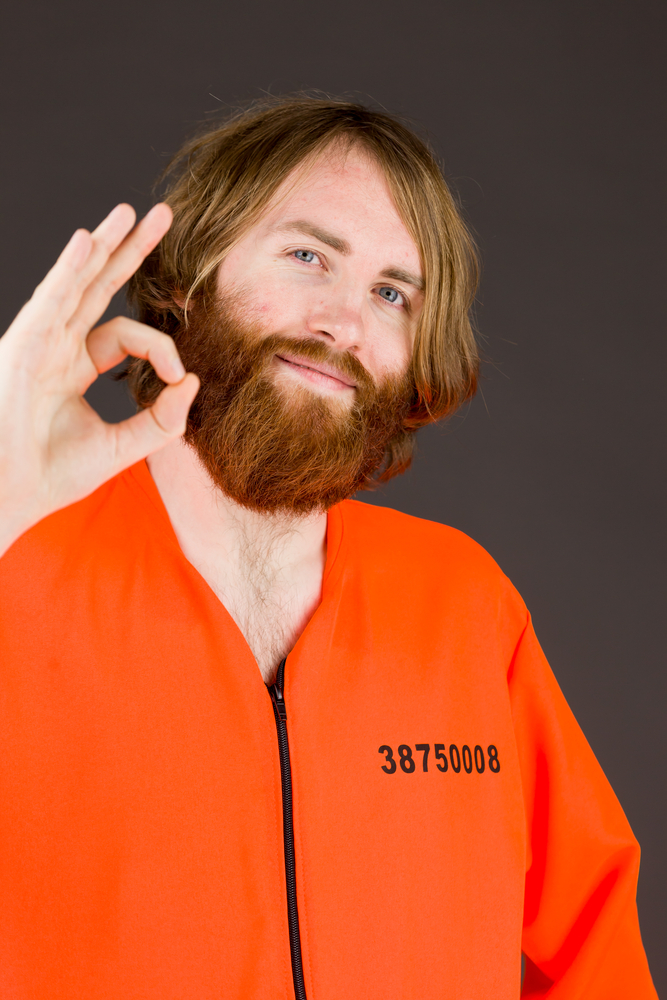