The 15 states with most illegal immigrants per capita highlights one of the most popular and controversial debates currently taking place in America. Particularly since even this commonly written and googled term is insensitive for some–many prefer “undocumented immigrants” or even “unauthorized migrant.” The recent increase in undocumented immigrants on a global scale has been attributed to the civil war taking place in Syria, where tens of thousands have fled the country to secure their lives against terrorism perpetrated by ISIS and the brutal regime of President Bashar Al Assad. These refugees have moved to various European countries such as Greece, Germany, and France, with Germany being particularly noted for welcoming them with open arms. Others have fled to the United States and Canada, with the latter once again being happy to accept the refugees.

However, this has raised heated debate in America, with many people supporting and welcoming refugees and immigrants, while others have condemned the move and termed it to be “unAmerican.” This topic received national attention when Donald Trump, while campaigning for becoming the President of the United States, declared that he would get rid of illegal immigrants in the U.S., which included not just the aforementioned refugees but other groups as well. His attacks were often directed at Muslim people and Mexico in particular. In fact, he made a frankly ludicrous promise that a wall would be built on America’s border with Mexico, and that Mexico would be made to pay for it. This ignores the fact that according to all statistics, the net migration from Mexico is actually negative. 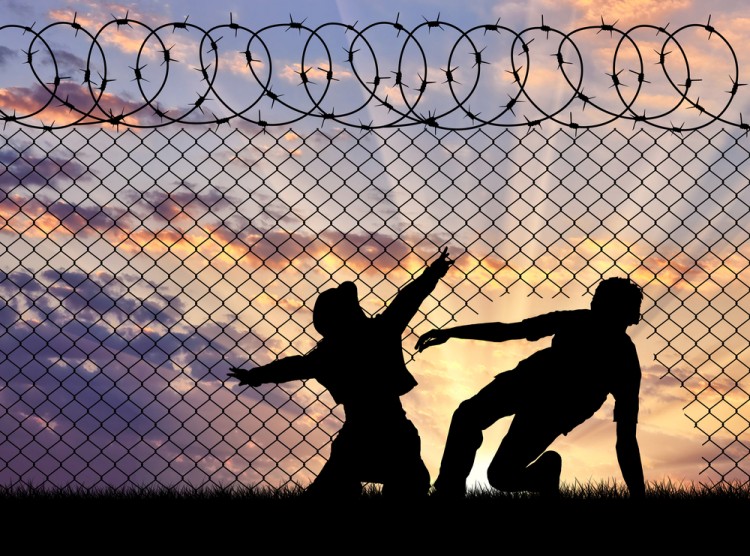 Personally, I think that illegal immigration should not be encouraged, especially because it drains the resources of a country. But on the other hand, usurping those who might have been undocumented at one point, but have now established a life in a country serves no purpose either. While many of the supporters of the policy of deporting illegal immigrants claim that their tax dollars are used to support such people who themselves pay no taxes, illegal immigrants actually contribute an incredible $12 billion into Social Security.