The United States has the most number of millionaires in the world, a fact accentuated by these 15 states with the most millionaires per capita in America.

According to the Federal Reserve Statistical Release, US households and non-profits have a total net worth of an astounding 90.2 trillion dollars. This massive number proves, without a doubt, that America is one rich nation. That and the fact that six American cities make an appearance on our list of the 25 Richest Cities in the World With the Most Billionaires Per Capita. However, most of this wealth is held by the elite class of the country. While this is true for most countries, America does not rank very well when it comes to income inequality. As per the OECD Income Distribution Database, the inequality in the United States is only surpassed by Chile and Mexico among the OECD members. 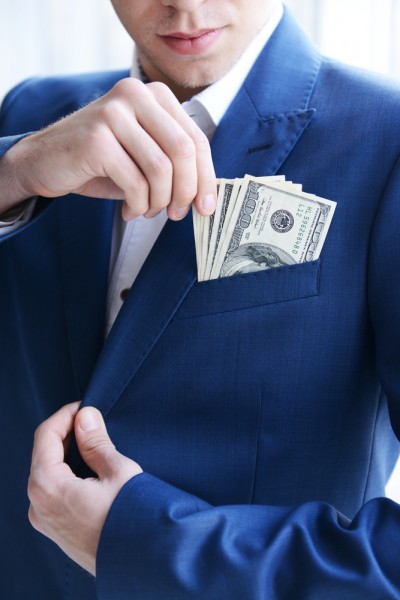 This fact is further quantified by this report by Phoenix Marketing International, which states that the top 1% of US households is the owner of approximately 25% of the liquid wealth of the country. On the other hand, the bottom 70% of the country only has 10% of the nation’s wealth to its name. Now let’s analyze the situation taking into account the percentage of households holding millionaire status in the country, which is around 6%. More than half of the private wealth in the US, which is about 58%, belongs to the top 6% of households. For one of the most developed countries in the world, this is indeed an unfortunate, not to mention shocking, dilemma.

As of June 30, 2015, there were a total of 6.5 million households in America who had investable assets of one million dollars or more and were therefore considered millionaires. Compared to the previous period, this means there has been a growth of 4%, the highest rate since 2011. Interestingly, these 6.5 million households are widely dispersed among the 50 states with some states housing much more of them than others. However, the number itself does not tell us much. If a state with a population of 100 has 5 millionaires while one with a population of 75 has 4, the second one is obviously richer. Therefore, taking statistics from the aforementioned report by Phoenix Marketing International, we have ranked the states on the basis of the number of millionaire households per 100 households. The top 15 were then listed as the states with the most millionaires per capita in America.