If you want to expand your knowledge and find out the answers to some intriguing questions, take a look at our list of 11 best science documentaries on YouTube. 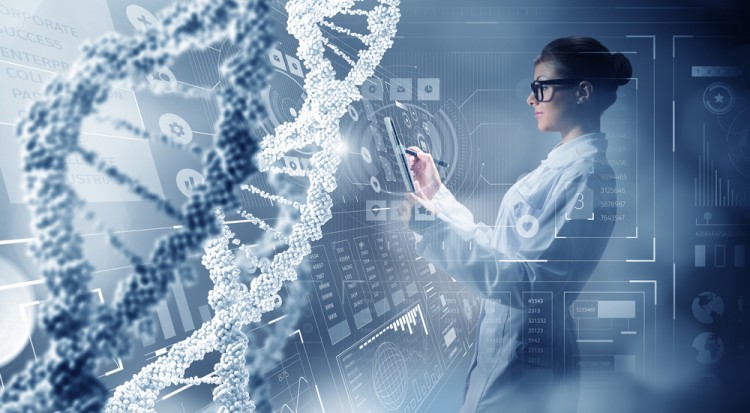 To compile our list of 11 best science documentaries on YouTube, we picked up recommendations from Interesting Engineering, Reddit, and Quora among others. We then checked the titles on YouTube to find out whether they are available in full for free. Those that were, we ranked according to their IMDb rating and formed our list. Let’s check it out: