What are the most remote places in the World? With the continually growing population all over the world, it is not surprising if you’re thinking that places with or without a few souls around even exist. If that is the case, then you might want to take a look at our compiled list of the World’s Most Remote Islands which will leave you astounded to find out about existing places some of which might have not yet been mapped. Living in this modern era nowadays among the constant tantrums of the city life can take a quite a toll on us from time to time; and If you’re someone with the motive, step out of it for an adventure in isolated lands, then one of these places from our Top 10 Most Remote Places in the world might just be the place for you. 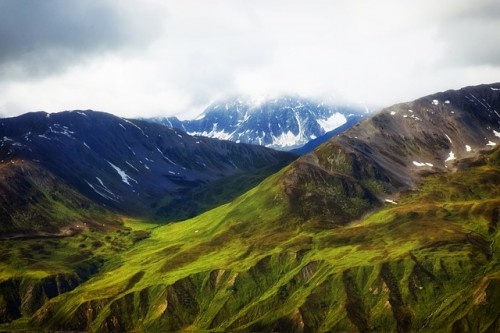 No.10. Cape York Peninsula, Australia
In the northern part of Australia lies Cape York with a population of nearly 18,000 people with the aboriginal’s tribes making up the majority of the population. It is considered to be on the top 10 most remote places in the world because of all its undeveloped places and extreme difficulty to access the land.

La Rincodais known to be the “highest” city in the world, situated 17000 feet above sea level. Despite the fact that the city sits on a permanently frozen glacier the city consists of about 30,000 the inhabitant’s majority being gold miners. The only way to get to the city is by a truck which can take up to days to reach the city.

With a population of a little over 500 Ittoqqortoormiit, Greenland is one of the top 10 most remote places in the world situated on the eastern shore of the island. The people of the city make a living by hunting polar bears, whales and fishing during the summer. Due to its surrounding frozen climate, travelers can only reach this place in a very limited time of the year.

Another remote island that makes our list of top 10 remote places in the world is an archipelago of islands located off coast of Madagascar called the Kerguelen islands. It consists of no population on its own, but quite like Antarctica it is visited by French scientists and engineers from time to time.

In at No 5 of our top 10 most remote places we have the Socotra Island, which is situated 150 miles east from the Africa and shelters nearly 40,000 people. The island is best known for its mysterious floras, natural sights and umbrella shaped trees known as dragon’s blood, which has occurred due to the island’s isolation from the rest of the world. 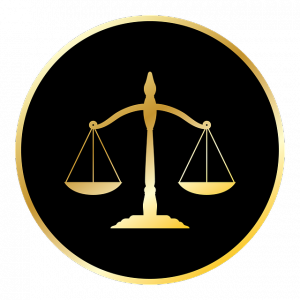 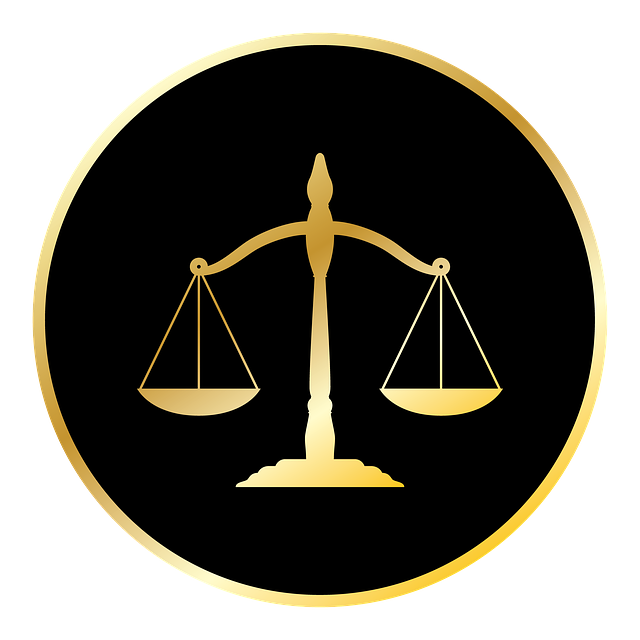 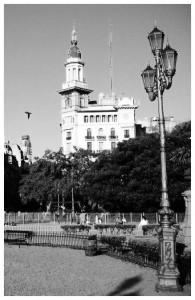 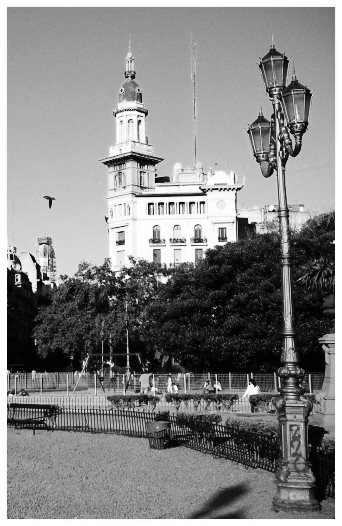 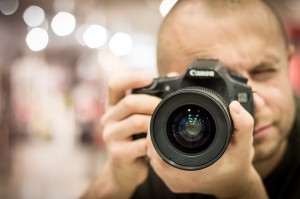 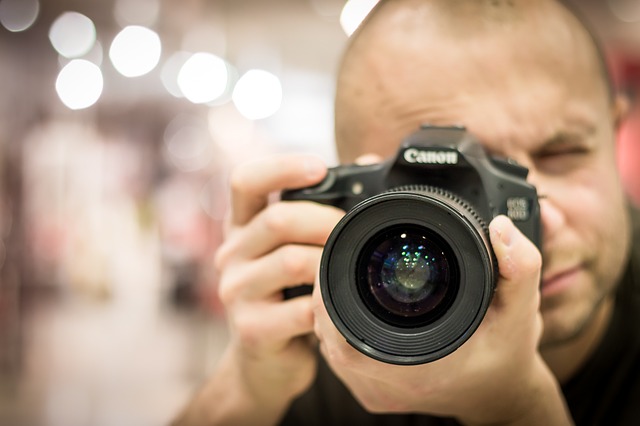 The 25 Most Dangerous Cities in the World to Visit
Monthly Newsletter Strategy
Download a free copy of our newsletter and see the details inside!
Hedge Fund Resource Center
Lists