Wondering which are top most expensive digital cameras? Each season we see new cameras with advanced features and new technological functions released. The attraction towards photography and pictures has only increased since the first camera appeared around 1816, designed by Nicéphore Niépce. The development of digital cameras took our fascination with images to a whole new level, which has swelled to massive usage across the world today with cameras being in the pockets of most people on their phones. 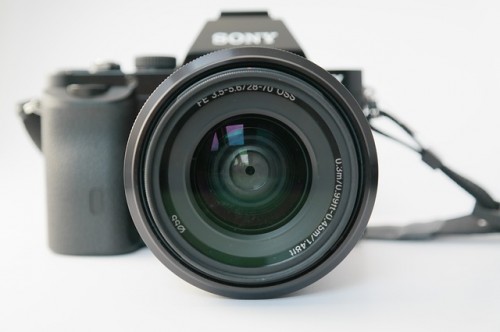 With the development of smartphones, the possibility of taking pictures with our phone has given us all the chance to be photographers and capture life’s moments as they happen. There is no doubt the rise and usage of cameras has taken the love affair with images to its peak. Moreover, the diverse applications on our smartphones allow us to modify photos and show our friends our lifestyle with pretty cool pics. Yet, some of these apps aren’t cheap. Among the operating systems for mobile phones, Android has become very popular, and developers have come up with creative apps with a price tag that sometimes surprises us. Check out our list with The 14 Most Expensive Android Apps!

Nevertheless, it is interesting to note that the digital camera world is pretty huge, despite relatively high quality cameras being equipped on most smartphones. While some digital cameras are for our daily usage, and a good one can cost less than $100, there are some other digital cameras designed precisely for professional photographers.  These high-quality digital cameras can capture sharp and detailed images, and can indeed cost quite a large amount of money. All the advertisements we see, the amazing spreads on magazines and fabulous productions usually have are captured by these incredible digital cameras.

So now we present you the top most expensive digital cameras currently available. Wondering how much it would cost to become a pro photog? Check out our list!

The special art edition Olympus Pen camera was co-designed by Japanese company Olympus, and Harrods, London’s legendary department store. Urban artist Suzko, and fashion photographer Jay McLaughlin were involved in the design of this camera. Each and every Olympus Pen Art Edition is unique. To complete the extravagance, this camera also comes with a matching Vespa Scooter, and a photographic training session with McLaughlin. It might be a good deal after all.

The countdown of the top most expensive digital cameras continues on the next page.