Want to know which are the biggest ‘gate’ controversies in history? More than forty years after the Watergate scandal that resulted in U.S. President Richard Nixon’s resignation, the ‘gate’ suffix seems to have taken on a life of its own. According to the Oxford English Dictionary, it is used “in nouns denoting an actual or alleged scandal, especially one involving a cover-up”.

Naturally, the origin of this suffix has nothing to do with a Greek or Latin word enclosing the meaning of scandal, but it dates from the 1970s Watergate affair. Although the Merriam-Webster’s definition says that the particle stands for “a political scandal often involving the concealment of wrongdoing”, ‘gate’ has transcended the political sphere. In fact, ‘gate’ controversies are also found in sports, arts, entertainment, technology, academics, and journalism. 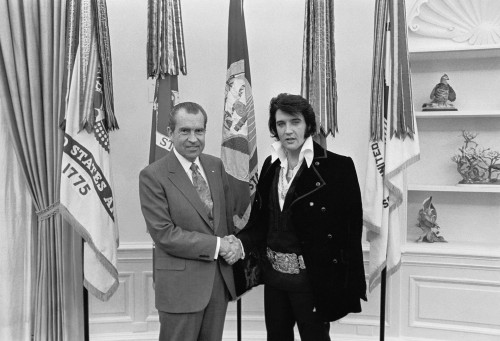 One of the most recent ‘gate’ scandals is #gamergate; and I use it with the hashtag, because it’s been quite a hot topic in social media. That controversy began in August of the current year in the video game culture concerning sexism issues as well as journalistic ethics. Surely, if you’re a gamer you must be familiar with this scandal and have an opinion about it; and if you still haven’t seen our list of the 5 Clear Reasons LoL is Better than DotA, Continues to Rule MOBAs you should take a look right now. That article may even start a ‘gate’ of its own! Or not.

Returning to the real scandals, Watergate left a mark not only on American history but in the English language as well. The influence of both the episode and the suffix was such that it even exceeded the linguistic limits and has been used in other languages: France had ‘Winegate’, Venezuela and Argentina had ‘Valijagate’, Mexico had ‘Toallagate’, and Russia the ‘Volgagate’. Even in those foreign countries the meaning implied by the suffix got successfully through.

Though ‘gate’ is often also used in a humorous or bathetic way to refer to unserious scandals (celebrities mainly), the controversies in our list are most definitely serious events. So, are you curious about the biggest ‘gate’ controversies in history? Let’s take a look at the countdown.