Wondering what some of the greatest unsolved mysteries in the history of the world are? History is filled with stories and tales that captivate us. And indeed some of these stories hide secrets and enigmas to this very day. Numerous attempts from historians, scientists and even treasure hunters have tried to solve these mysteries, and have nevertheless failed to crack their riddles. 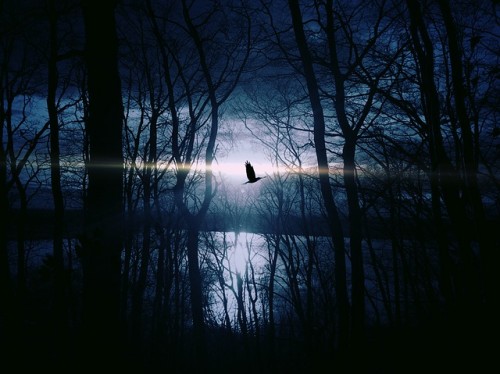 Some mysteries involve mythical monsters, such as the Yeti or the Loch Ness Monster; others refer to natural phenomena, such as the Bermuda Triangle, or the lost city of Atlantis; and some others suggest supernatural experiences. The strong captivating power of mysteries has led writers to create great fiction stories, and some have even turned out to be movies, like “The Da Vinci Code”, or the T. V. series “X-Files”.

And these tales aren’t only ancient stories, but keep taking place in the present day. The missing of the MH370 Malaysian airline revealed how even modern events can completely baffle us and leave us without explanations for their happening. Despite their scientific advancements, humans haven’t been able to dominate nature yet. Furthermore, human beings are fallible, and some mistakes have had quite severe consequences. Taking a look at some stories about people who suffered hard penalties for crimes they didn’t commit, our list on the 10 Longest Prison Sentence Served by an Innocent Man tells the story of men like James Richardson, who was imprisoned for 21 years while actually being innocent of his alleged crimes, as the real truth of those cases remained mysteries for many years, to the detriment of those wrongly punished for them.

The world is filled with these and other mysteries, and our newest list featuring the six greatest unsolved mysteries examines them. Governments, specialists and scientists are yet trying to figure out these enigmas. Check out our list!

Extraterrestrial life is certainly one of the greatest mysteries of our universe. Throughout the course of the centuries, different signs of extraterrestrial life have been witnessed. One of these cases took place during the summer of 1977, when a volunteer for SETI, the Search for Extraterrestrial Intelligence, called Jerry Ehman, received an international communication from an alien world, and managed to record it for the first time. Jerry Ehman was doing the routine scanning of radio waves from deep space, when he randomly came across a strange signal. This signal had the hallmarks of what might have been a message from some intelligent alien. It lasted for 72 seconds and it was loud and appeared to come from the remote constellation of Sagittarius 120 light-years away, near a star called Tau Sagittarii. The signal was named “Wow!” because on the original printout of the signal, Ehman wrote down this word.

The greatest unsolved mysteries remain to be uncovered. Witness them firsthand on the next pages.