Best Remixes of Popular Songs: Performing versions of existing songs is not a new practice in the music world; it’s called covering, as most of you already know. However, over the past couple of decades, a new way of reinterpreting popular tunes has emerged: remixes. Unlike previous practices, remixing implies using the original song, sung by the original artist (although the song CAN be a version of another one written or previously interpreted by somebody else), and modifying or editing it in a way that it sounds different, but is still essentially the same song. 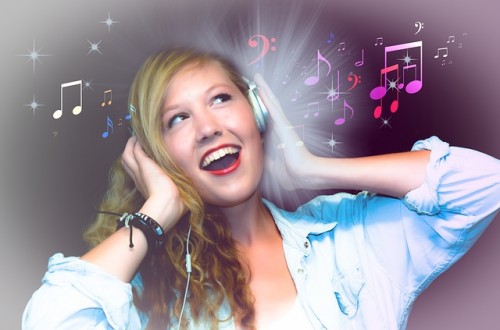 Remixes seem to be here to stay. While some amazing songs have been simply destroyed by untalented “mixers,” others have just acquired a whole new dimension and become perhaps even better than the originals.

Even if I wanted to, I couldn’t conduct a countdown stating which one is the absolute best. All of these songs deserve to be heard at least once, and danced to at least once, too. So, let’s take a look at some of the best remixes of popular songs, in no particular order.

Although the original song is already great, this remix just overhauls it. Feel energetic, or in need of some energy? Turn the volume up and get your dancing shoes ready! Like the lyrics say: “Lisztomania. Think less but see it grow.”

Keep reading to find out which are the best remixes of popular songs ever scratched out.

Share Tweet Email
Page 1 of 20
Next >>
Related Insider Monkey Articles
The 5 Most Expensive Cat Food Brands You Can Spoil Your Kitty WithThe 5 Most OP Characters in League of Legends to Carry Games and Crush Foes...The 6 Cheapest Boarding Schools in Europe 2015
50 Crazy Facts About Japan You Won’t Believe10 States with Lowest Substance Abuse Rates in America10 Glaring Plot Holes in The Walking Dead that a Zombie-Filled Bus Could Drive...