The 14 Most Ethnically Diverse Cities in the World

Let’s go through the lens of diversity with the 14 most ethnically diverse cities in the world. The world today has been getting more diverse, with people starting to accept differences in races and culture. We see more and more people from different countries interact with one another, being connected via the internet, and having the ability to travel and live anywhere. Whether people notice it or not, we have been slowly entering the world where ethnic diversity is becoming the norm. Even now in your own local city you may notice that there are different ethnicities living there and not only the local blood or race.

Considering this, there are of course cities in the world that are more diverse than others. Many factors are to be considered in the diversity, from people who live there and born there, to people who flock the country for education, opportunity, labor. Even the popularity and the benefits of a city may spur more people to eventually move there, adding to the diversity. If you’re looking for a larger scale list, also check out The 10 Most Ethnically Diverse Countries in the World.

For this list we’ll be looking at how much of the population’s percentage comprise the diversity; you’d be surprised with the differences and the rankings for some cities. Let’s move ahead to the first city that boasts in its diversity.

Singapore has been the home of diversity in the entirety of Asia. From actually being a part of an already multi-cultural region, many also continue to go to Singapore in search of opportunity. From Asia and even the West, you’ll find that there are many types of people in  Singapore with it being at 18% diversity. 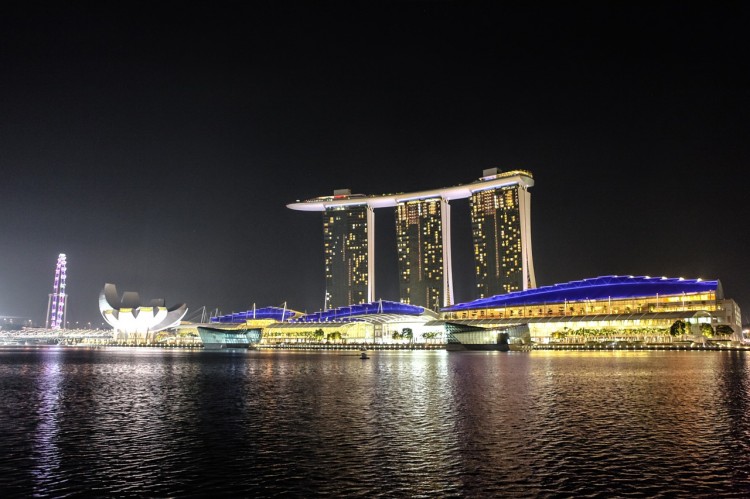