After all, Africa isn’t just wars and hunger, as the 11 biggest economies in Africa will show you. While the continent overall retains its status as highly problematic, especially in certain regions, Africa still has some economies of considerable size. The poverty there is spread all around the continent, in developed areas and rural ones alike. Nonetheless, the countries on this list still manage to produce enough to have a some of the highest GDP across the whole continent.

However, before you go on to the list, you should know that these results don’t represent the wealth of a nation, nor do they represent the standard of living. Some places where the population is wealthy and enjoys a higher standard of living than the average can have very low GDP ratings just because they have a small population and therefore – a small economy which doesn’t sell too many products or services. If you are looking for a more safe and peaceful place to visit there, you can check our list of the 10 best places to visit in Africa that are beautiful and safe and while you might find some matching results, the positions on this list only reflect the money a country makes in a given year.

In reality, a bigger population does not mean a bigger economy, as you could see by comparing this list with a list of the African countries by size. Extreme poverty and a lifestyle which remains fairly primitive in modern terms and which lets families produce as much or less than they need to live with are just two of the things that stop a big country’s population from contributing to the rate of its GDP. To make it on this list, a country’s population has to be active in the production of products and services which this country offers on markets in or outside of it. Some of these countries are popular in tourist circles, some are exporters of precious minerals or fuel and others are a neat combination of the two. No matter how, though, all of these countries are on top of the economic chain in Africa. Let’s see which those are. 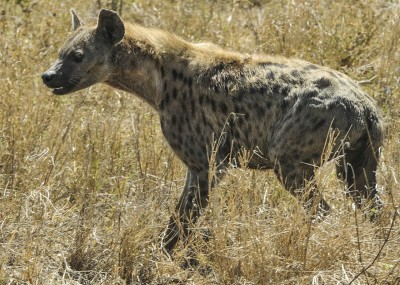 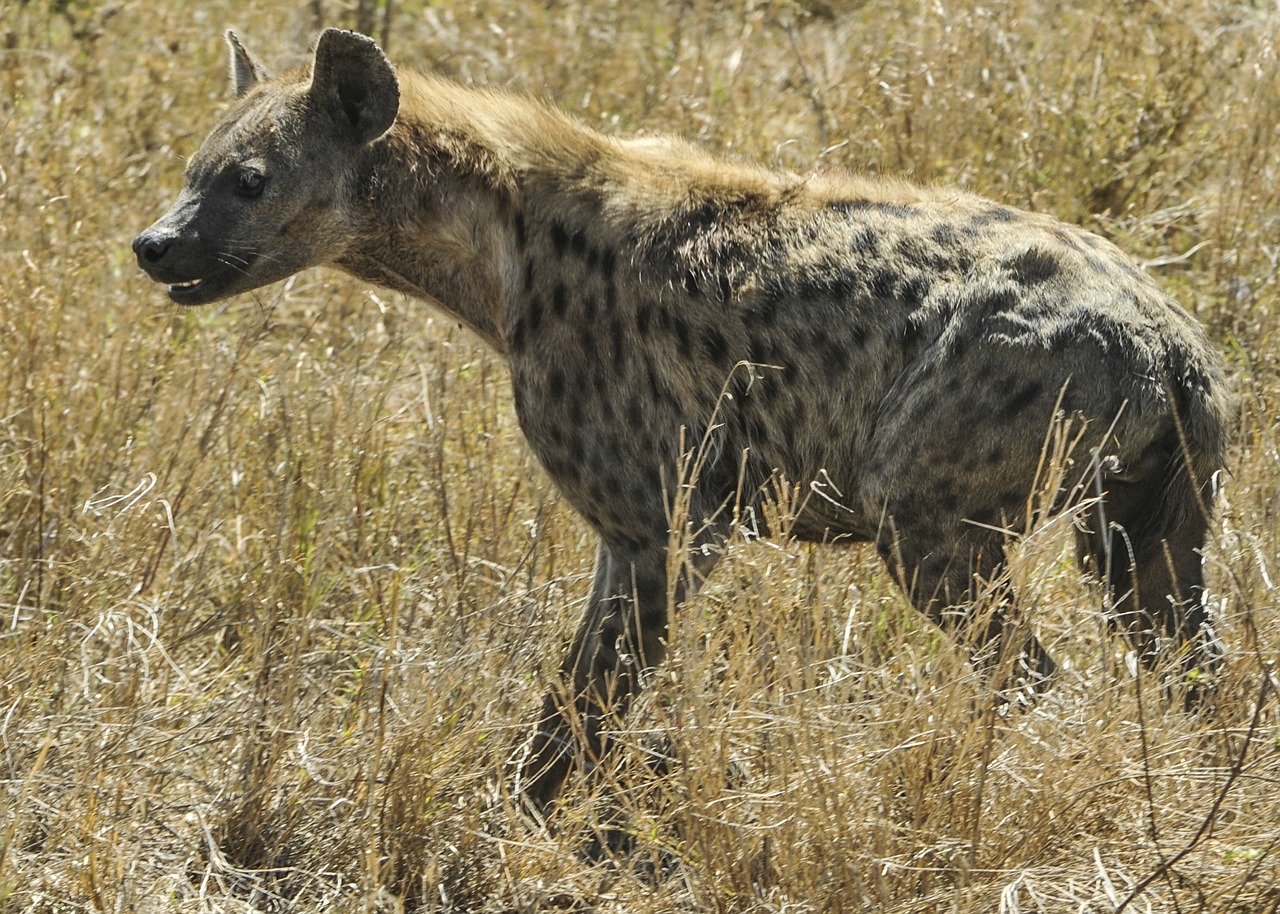 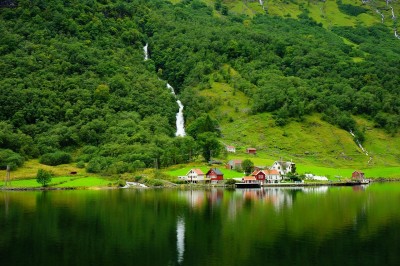 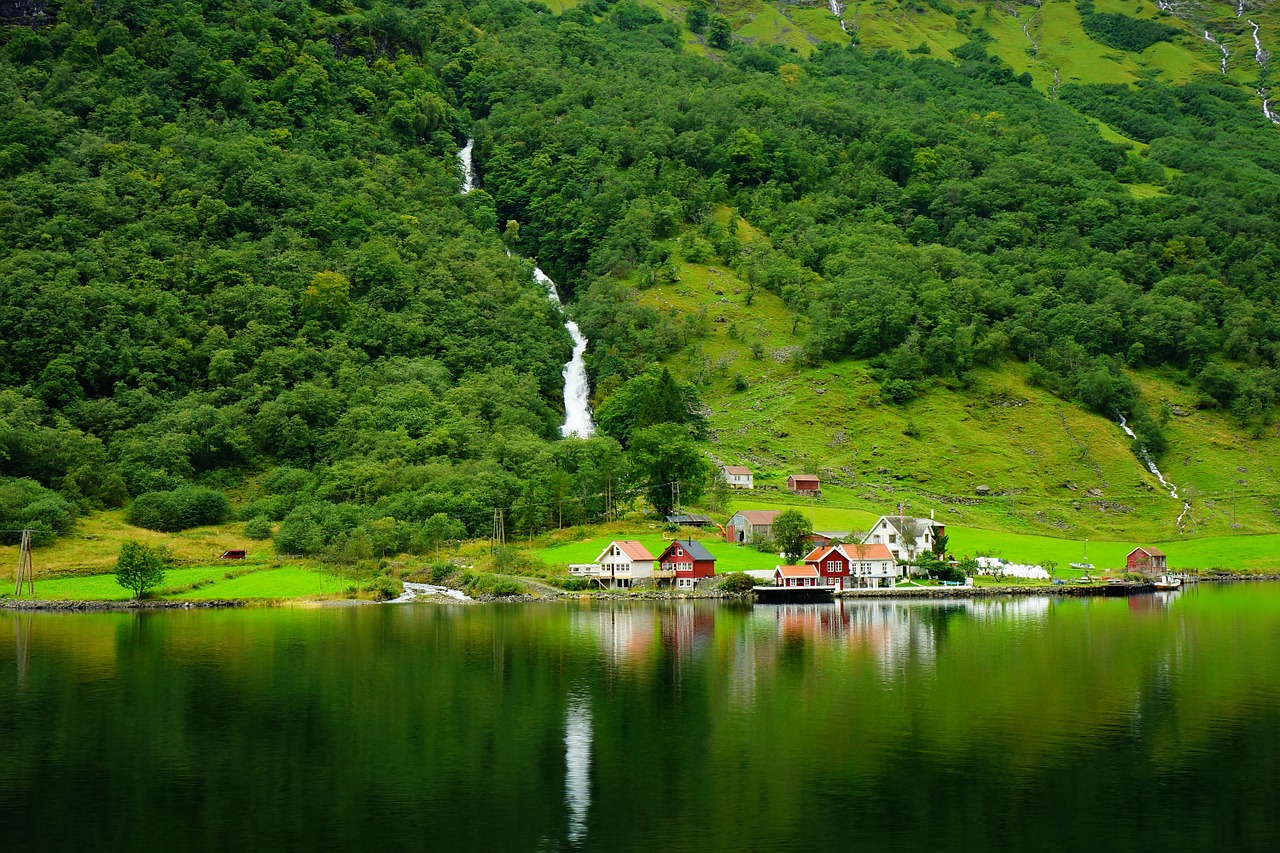 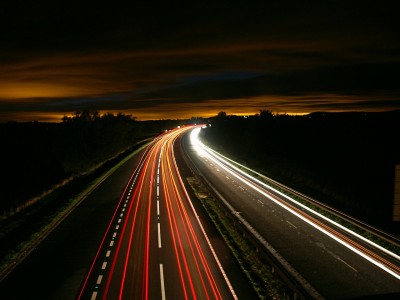 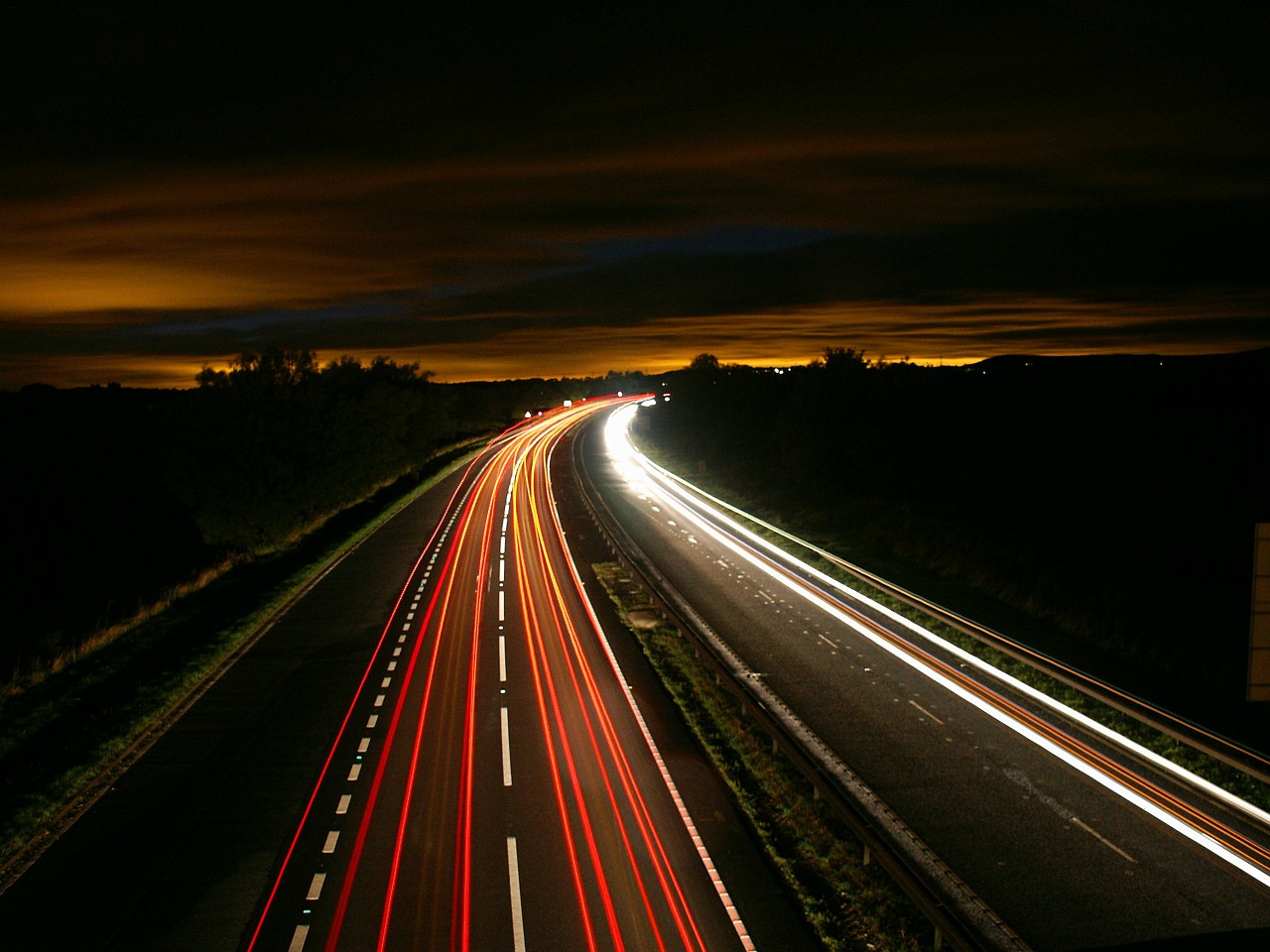 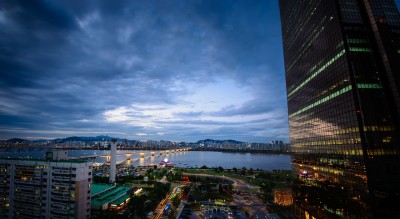 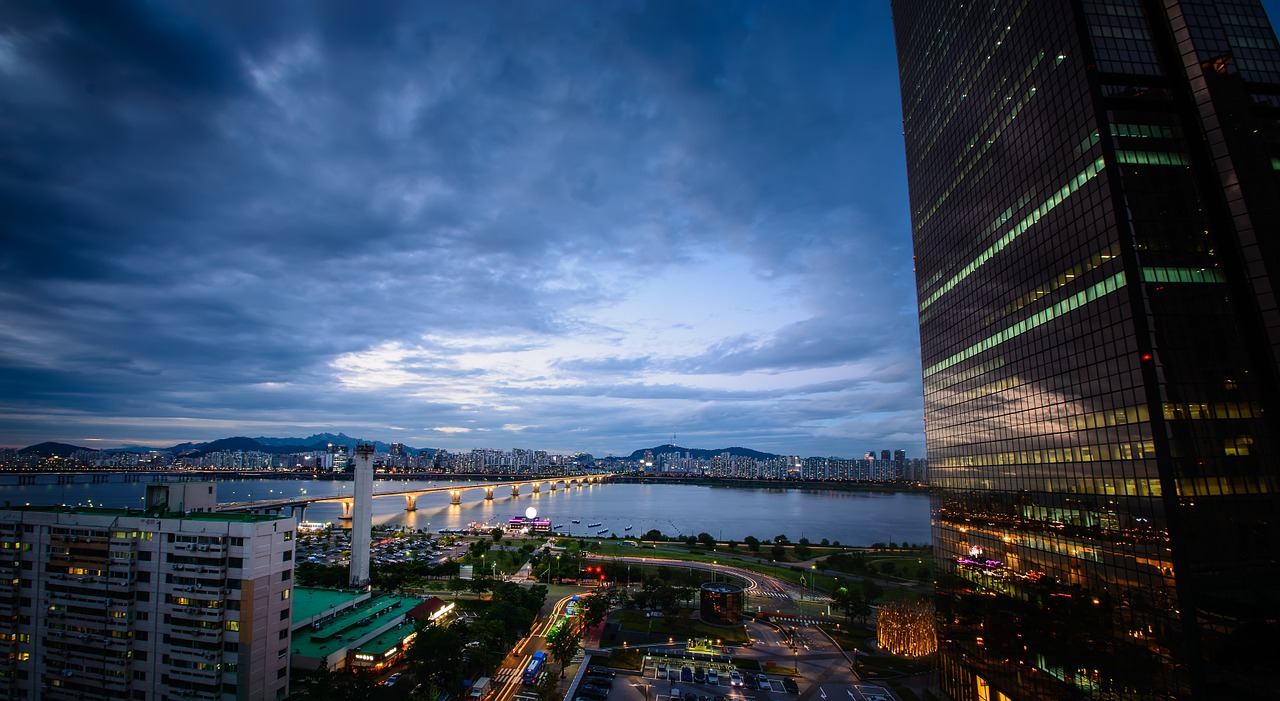 11 Places to Visit in South Korea Before You Die

11 Places to Visit in South Korea Before You Die

6 Countries That Consume the Most Horse Meat