Curious what the 10 most popular songs of all time are? We all have that one song, or more than one for that matter, that we will always love or that is stuck in our mind, regardless of how many times we listen to it or how long it has been since we first heard it. Wondering which are the most popular songs of all time? Well, we have compiled a list which attempts to pinpoint the 10 greatest songs in history.

But how can one judge a single song’s popularity? With a music album, you can simply check sales figures, but you cannot exactly buy a song (at least before the advent of iTunes and similar services), so this particular indicator becomes irrelevant in this case. Rolling Stone, probably the biggest and most famous magazine in the music industry, attempted to come up with a list containing the 500 greatest songs in history, for which it used the input of more than 170 musicians, industry personnel, and critics. Out of this very comprehensive countdown, we have chosen to present you with the top 10. 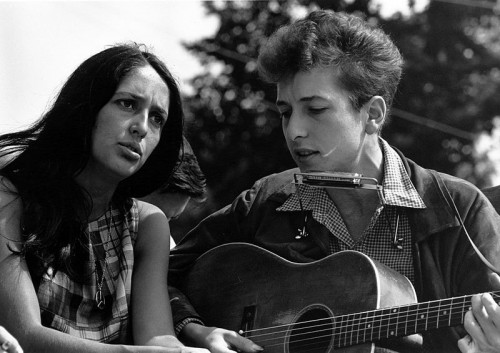 You may not agree with all the choices in our countdown as music, after all, is a matter of personal taste, but you cannot deny that each and every one of the songs featured in the top ten have represented, and continue to, milestones in the music industry. We have also compiled the following lists that you may find relevant:

1. 10 most romantic songs of all time

2. 11 most annoying songs of all time

3. 11 most popular kids songs of all time

4. 11 most popular disney songs of all time

7. 10 most popular rock songs of all time

8. 10 most popular jazz songs of all time

10. Most controversial songs of all time

On the following pages you can check out the ten most popular songs of all time.

See the rest of the most popular songs of all-time: 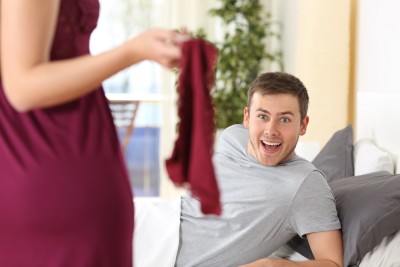 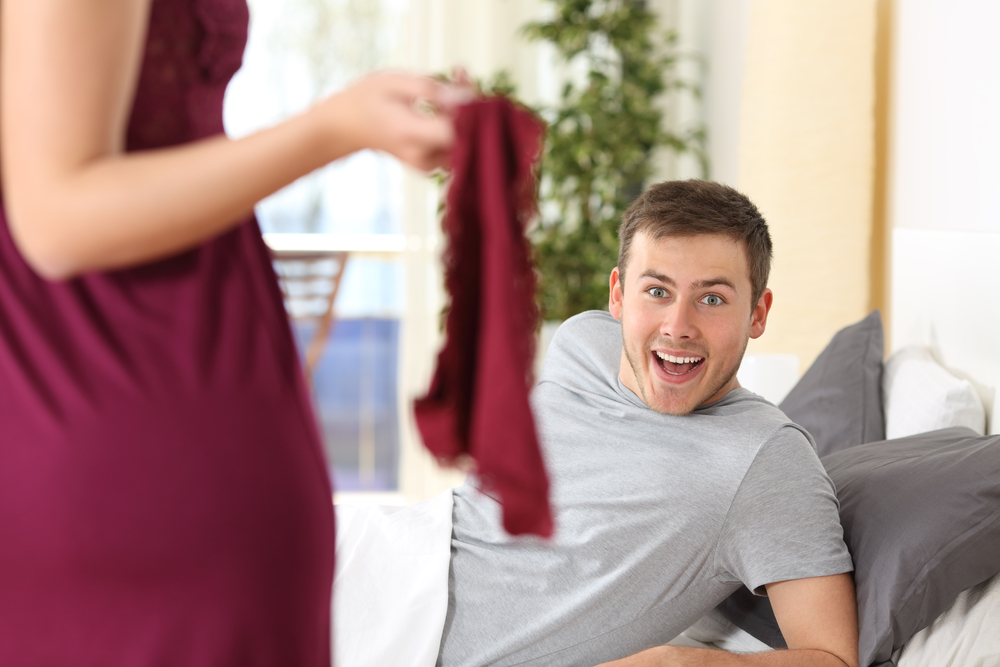 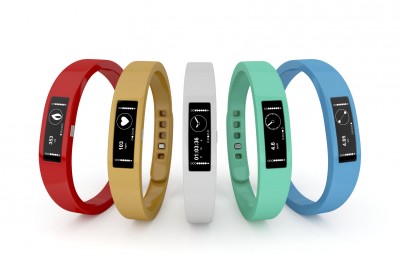 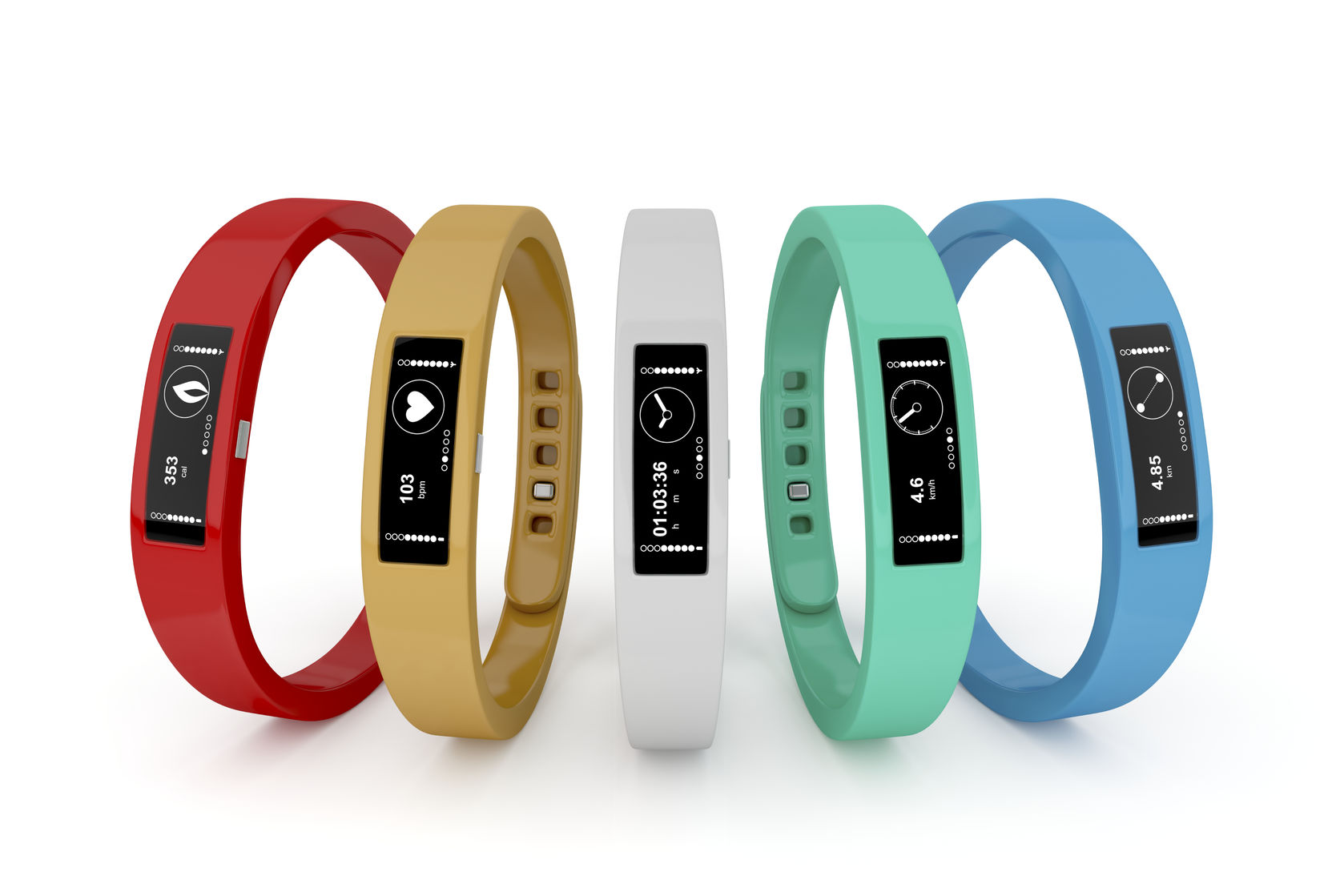