11 Best Party Songs of All Time

We are bringing the party to the house with the best party songs of all time!  What’s a party without music? And when you’re having a party, it is absolutely foremost to select the best of the tracks which gets your guest in the groove and dance the night away. We have the perfect tracks which have stood the test of the time.

Whether it’s a summer pool party, a prom night or the New Year’s bash, is you’d like to go classic with your playlist, here’s what you should be including in it. This year’s hits might work to make the party a success, but these songs are a sure hit! 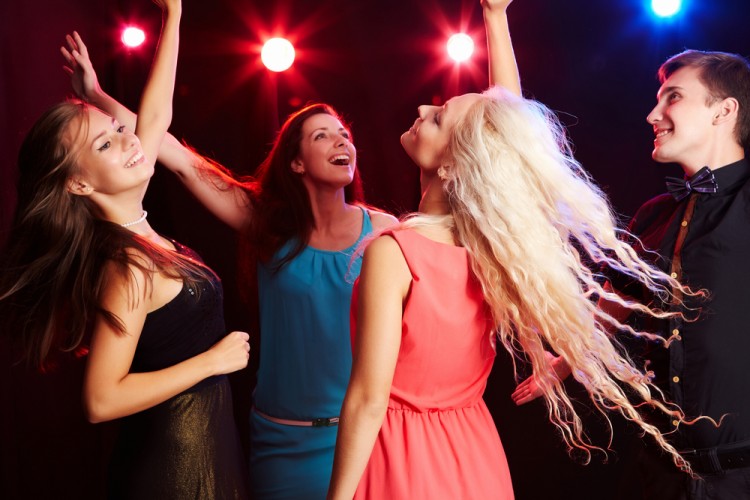 When we look back in time we get some of the best gems of pop, disco and funk that invariably get your feet moving with their bouncy bass and catchy rhythm. The disco era had quite some dance songs with the quintessential disco feel and dance moves taking over the dance floor. Looking even further back, swing music has many a track which get you foot-tapping in no time. A lot of the music we hear today is actually influenced and inspired by them. So, they have been the party starters for decades and there’s no reason they shouldn’t be working now. We scoured the net, referred to lists by RollingStone, Telegraph and Time Out, made some hard choices and finally came up with our list of the best party songs of all time with some of the songs they all had vehemently suggested and ranked them according to the number of times they have appeared on those websites.

For another great playlist to complement your workout regime here are the 11 Best Workout Songs of All Time. And if you need an extended playlist for your party, these songs make for great dance songs too!

So what are you waiting for, start taking notes and getting your iPods ready! Here’s the list! 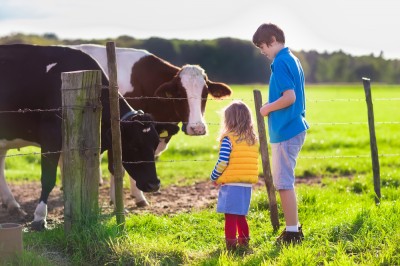 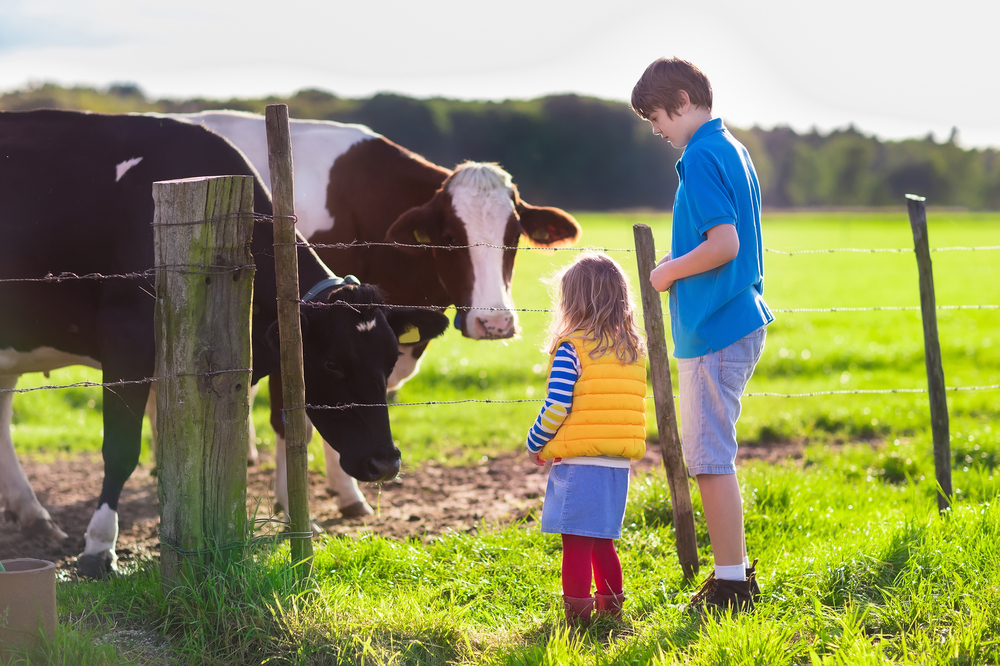