Today we have prepared one very interesting discussion for you – Reaganomics facts: good, bad, failed or successful? Interested? Good, stay with us then!

When Ronald Reagan became the President of the United States of America, the recession was increasing drastically, culminating in its worst year in 1981-1982. Meanwhile, the unemployment rate was marching in double figures, standing at 10.8 percent in 1980. The inflation rate, not to be outdone, was 13.5 percent in 1980. Interest rates meanwhile won this race at 21.5 percent in the same year. Reagan established policies in order to combat the economic spiral America was stuck in. Whether these policies succeeded or not has been the source of debate for decades now.

In my opinion, Reaganomics were not just a success but a roaring success. The change in the economic climate of the US is yet to be paralleled by any president before or since. This sentiment is shared by many and I will attempt to prove why I formed this argument. 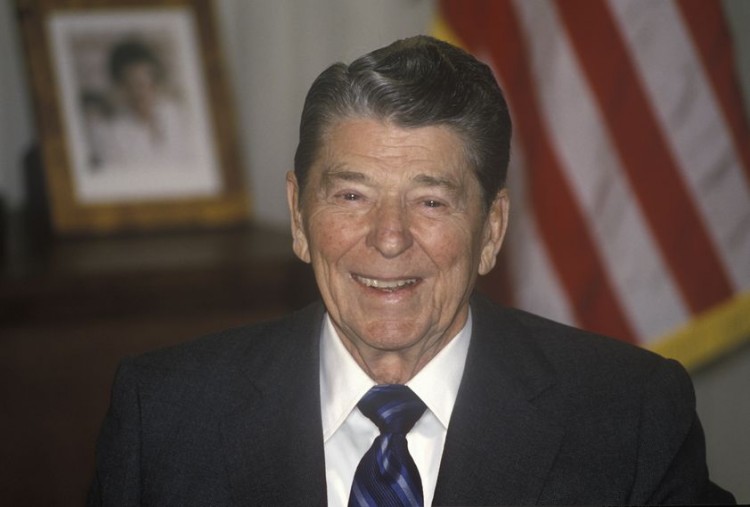 Of course, Reaganomics has also had its detractors who have argued that wages remained stagnant during the period and that all Reagan did was help the rich and the businesses while raising taxes on the middle class and the poor to fuel the improvement in the economy. While there may be a point to such arguments, the overall impact of Reagan’s economic policies ushered in a new era for the United States, and solidified its position as the only superpower in the world. He is probably part of the reason why the US is featured on the list of 20 Richest Countries in the World by GPD Per Capita.

This is why I have always been surprised that Reagan’s popularity only increased well after his term was over, and when he was in office, his approval rate was nothing special. In fact, it often dipped below 50 percent, with the worst being 35 percent in 1982, mainly due to the rise in the unemployment rate. When the Iran-Contra scandal hit, nearly a third of the Americans actually wanted the resignation of who they believed to be one of their greatest ever presidents.

Further myths have also endured such as the belief that Reagan was a hawk, when the reality was quite the opposite. This can be seen in how Reagan refused to respond to Middle Eastern terrorism by bombing the countries because of the innocent lives that would be collateral damage in this regard. Personally, I would welcome a president with such a stance, especially considering the damage the US has done to the Middle East with its recent interference.

What is the Iran-Contra scandal, you ask? Well, when an arms embargo had been declared on Iran, the US secretly sold the country weapons. This was done initially to secure US hostages in the country and also provide funding to the Contras in Nicaragua. When the scandal broke, the people were livid at being lied to and, naturally, the support plummeted, though Reagan’s actual involvement in the scandal is still being disputed. So, lets try and answer this question: reaganomics facts: good, bad, failed or successful?

Share Tweet Email
Page 1 of 5
Next >>
Related Insider Monkey Articles
6 Corporations Who Own 90% Of The News Media15 Best College Graduation Gifts From Parents17 Top Social Media Apps in 2016
10 Biggest Problems In The World That Can Be Solved With Inventions7 Master Sommelier Facts, Salary, Exam Costs, Jobs, and More16 Military Spending Facts That Will Blow Your Mind