Want to know who are the richest poker players in the world are? The saying says that the house always wins… but not in every single gambling game, and the millionaires in our list stand as living proof of it. In fact, poker has changed substantially from a recreational activity to an outstandingly popular card game with professional players and million dollar tournament prizes. Poker has benefited tremendously from the internet era in various ways, with more players, more fans, more sites, and more money flooding the industry, along with a multitude of shows on TV. 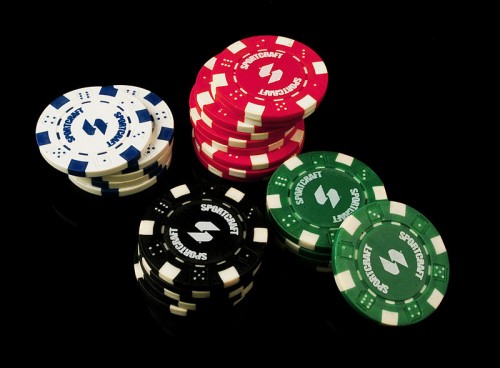 Nowadays, children no longer dream only of  becoming NBA, NFL or MLB players; they also fantasize about growing up to be the best and richest poker players in the world. Of course, all of these career choices are very profitable for a lucky and talented few. Golf for example is a very profitable sport, just check out our list of the 15 Highest-Earning Golf Players in the World and find out for yourself, and perhaps compare it to our current list to see which career choice may be the most lucrative to set your child on a path towards.

Now then, let’s take a look at our current countdown and find out who those lucky winners are that are taking the casinos for all they’re worth.

Nowadays, the Duchess of Poker is much more than a professional poker player; she has come a long way since her early steps into fame when she tutored Ben Affleck. Duke’s popularity rocketed after she won the World Series of Poker golden bracelet in 2004, and since then she’s been unstoppable. ‘Annie Legend’ is a published author, a philanthropist and has even released an instructional DVD series and various poker related products. On top of all that she has also appeared and participated in many TV shows, including Celebrity Apprentice, where she finished second.

Poker players are off to a great start, with fortunes in the millions, and they only go higher from here. See just how high on the following pages, as we continue our countdown of the richest poker players in the world. 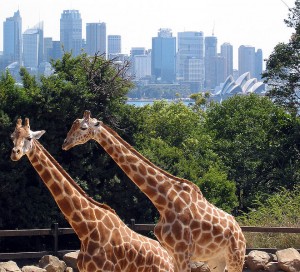 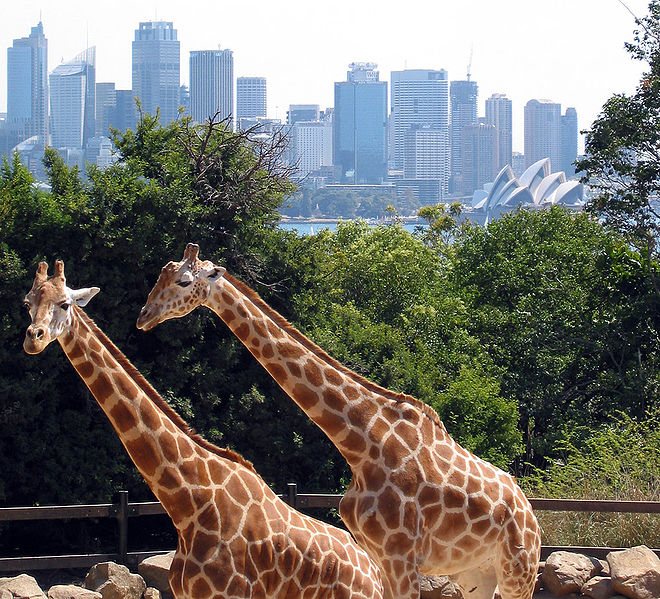 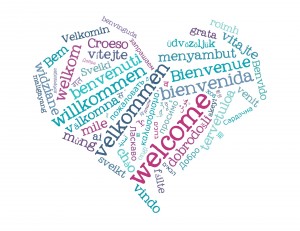 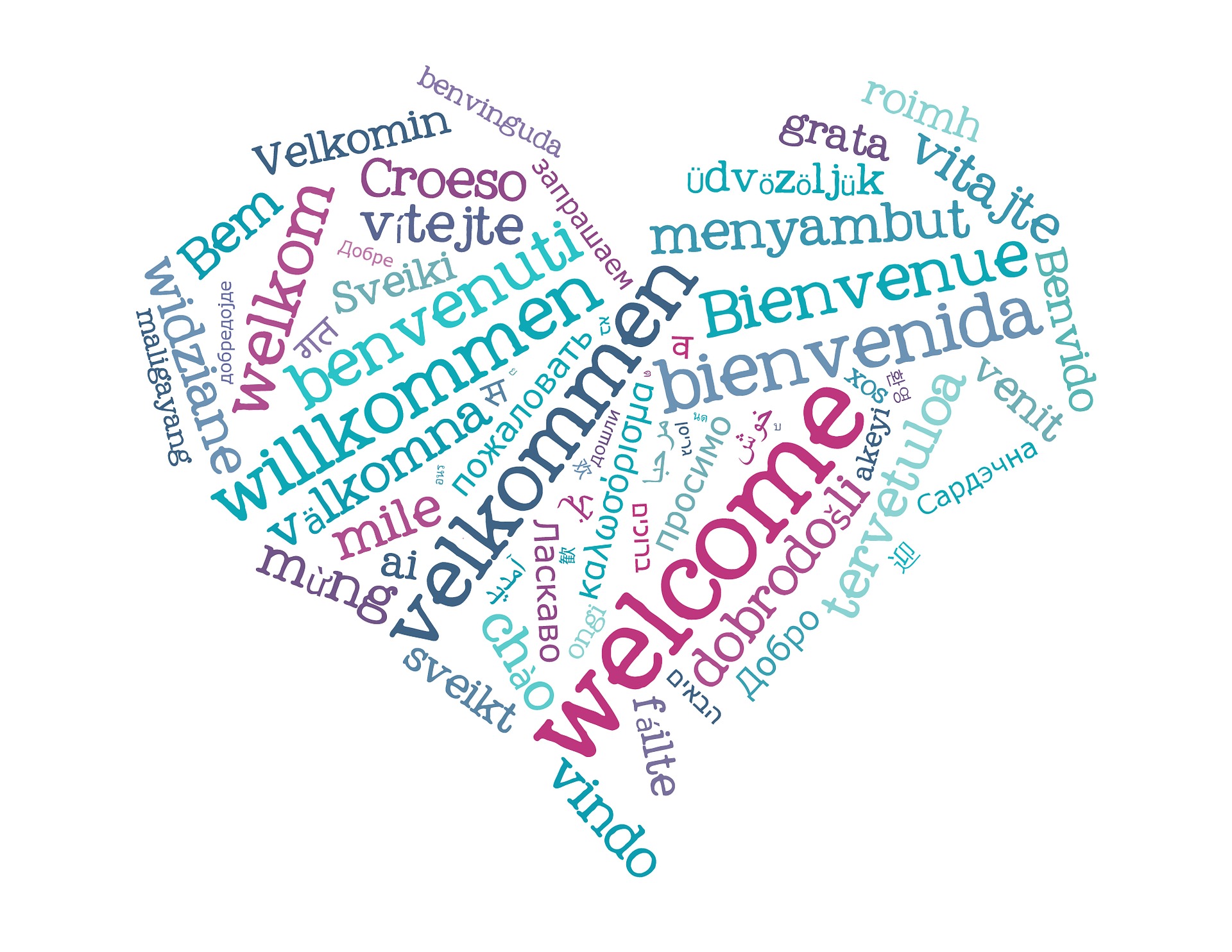 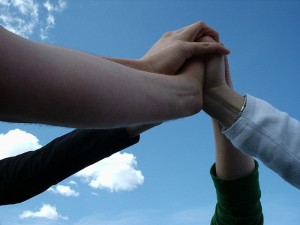 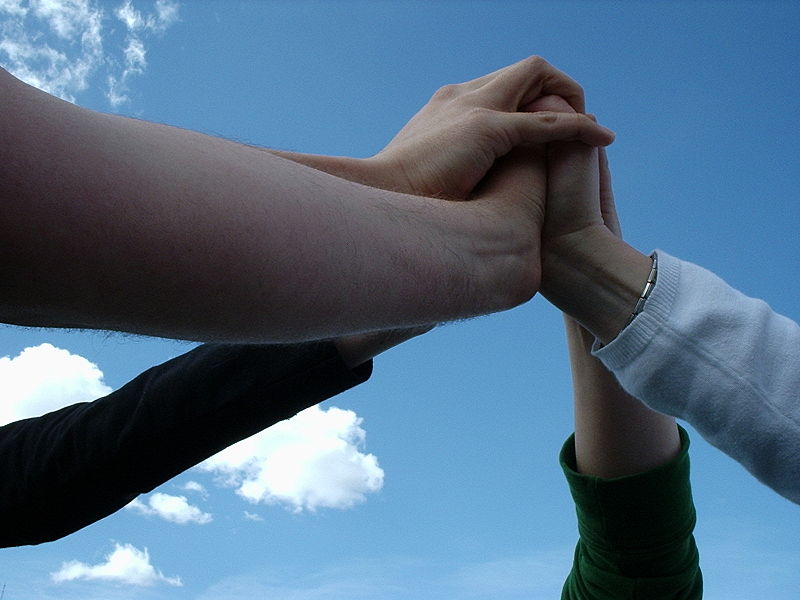 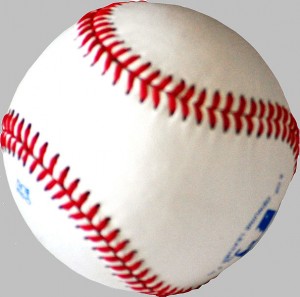 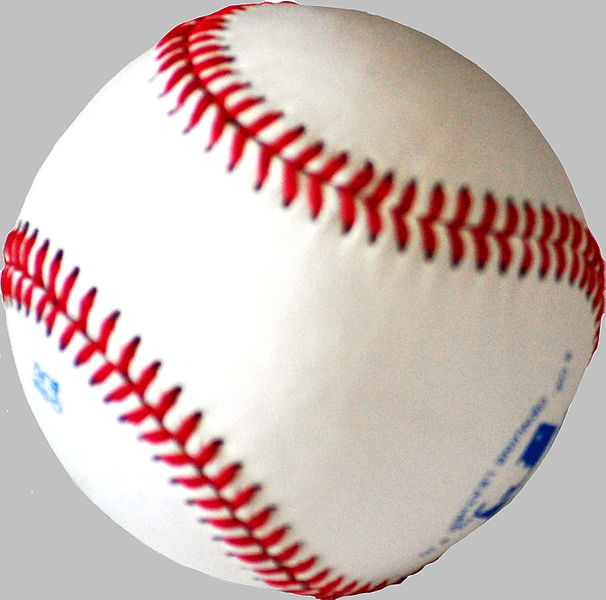 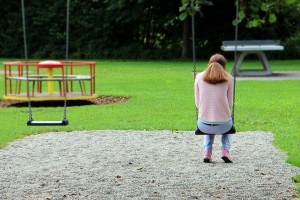 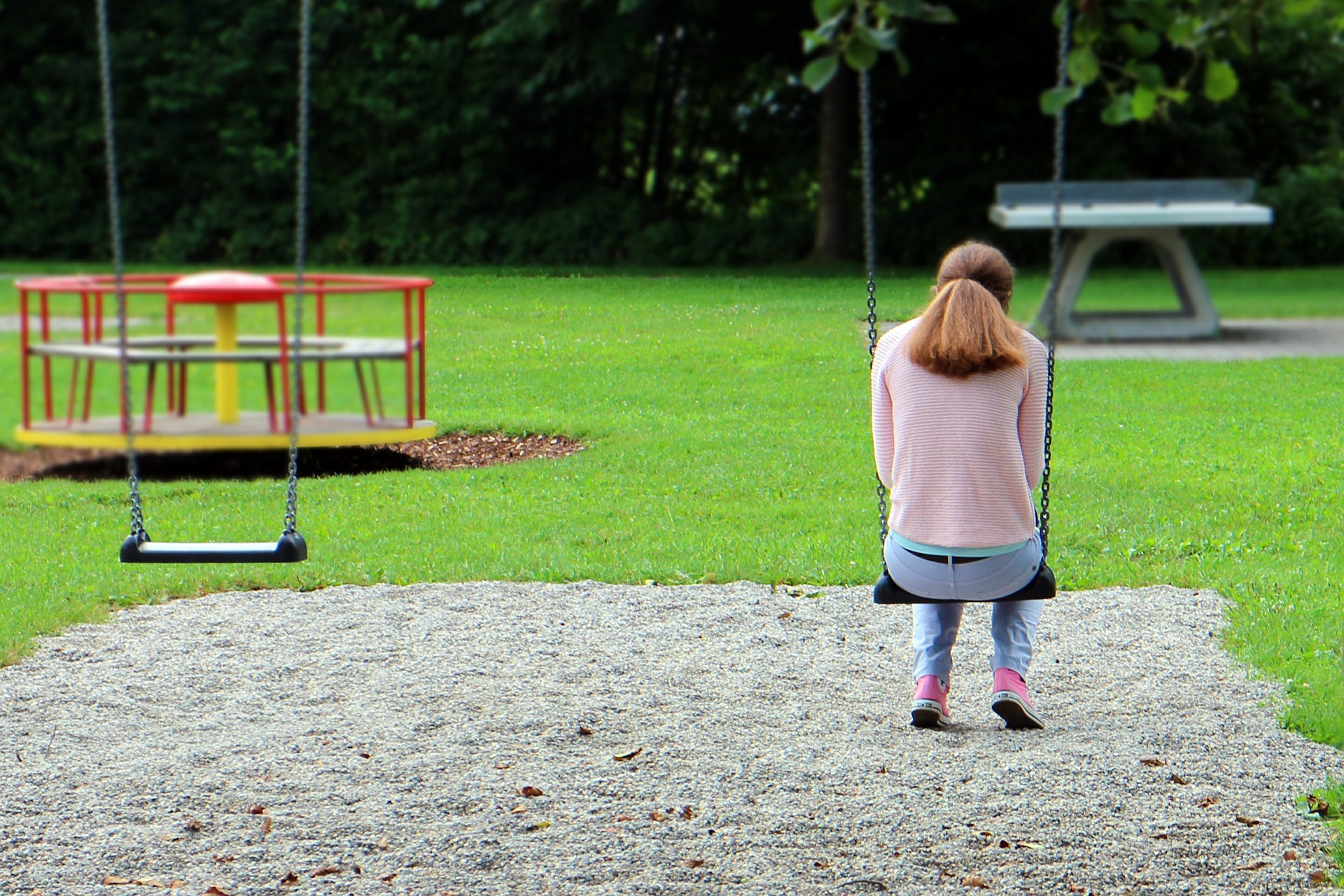