Have you ever been curious about where the countries with lowest healthcare costs are located? Healthcare is something every country has to deal with, and each one finds different solutions to the problems derived from the often-expensive task of having to care for their people. In the United States, for instance, the percentage of total health expenditure of the country’s GDP is equivalent to 17.7%, about $8,362 per person. This puts the US’ healthcare costs on top of the ranking.

This could be looked at in several ways. It could be seen as a good thing that so much money is being used on healthcare, with the assumption that everyone is getting high-quality treatment for their ills. Yet high healthcare costs don’t always equal better healthcare. Likewise, it could be that the costs in and of themselves aren’t necessarily higher, but that the country’s people are a larger burden on the system than those in other, healthier countries. This likely applies to some extent in the case of the U.S.

Regardless, some other countries have lower healthcare costs, and several variables in addition to the ones mentioned, are involved in the final amount of spending required in each country. There are places where the overall living cost is higher, with larger taxes and price index, while in other parts of the world the cost of living is lower, with a concentrated consumer price index; an indicator which represents the relative price of consumer goods, excluding mortgage and rent. Taking a look at the 20 Countries With the Lowest Cost of Living in the World we can see some countries like Algeria, Bangladesh, Bolivia, or Egypt have the lowest cost of living. Healthcare costs in these places, is indeed reduced in comparison to what happens in other parts of the world with perhaps higher incomes, but expensive rents, healthcare, and a high price index. 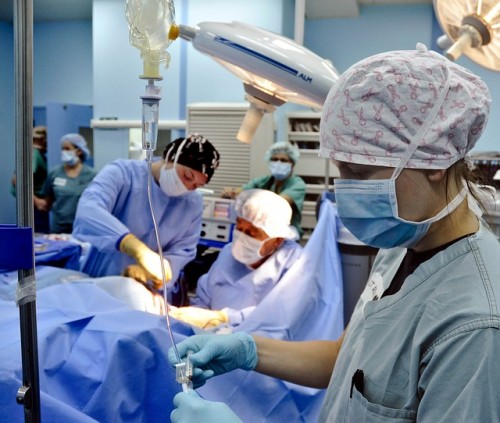 Despite what many think, the countries with lowest healthcare costs don’t necessarily have inferior healthcare. Some of them, like Israel and South Korea have low cost healthcare systems, and yet have above average life expectancy. So where do people pay less for healthcare? Based on the statistics from the Organization for Economic Co-operation and Development (OECD), which takes into account the total expenditure on health within the 34 member nations of the OECD, we’ve made a list featuring the ten countries with lowest healthcare costs. 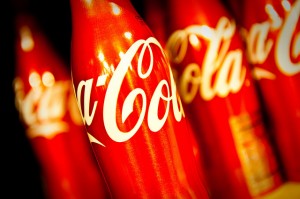 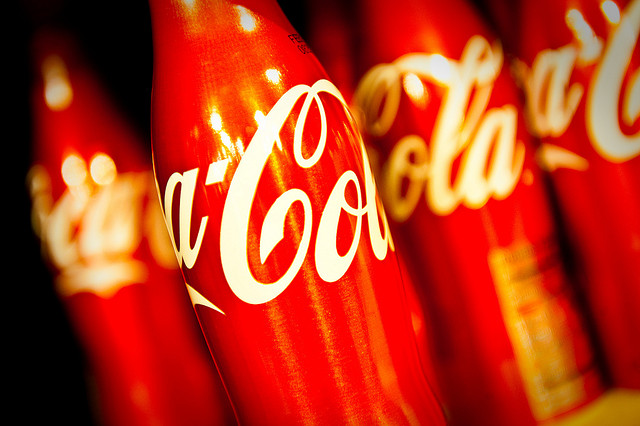 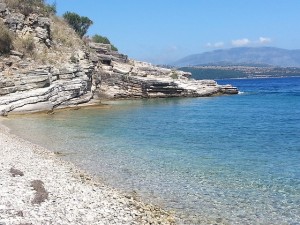 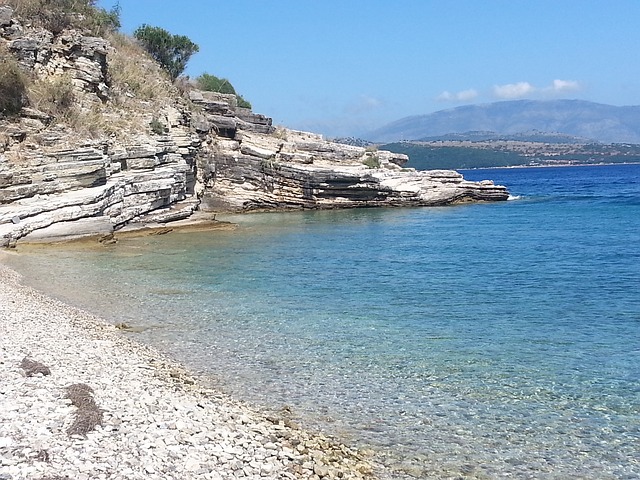 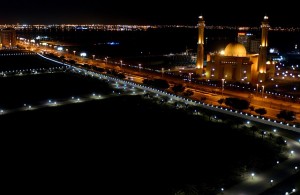 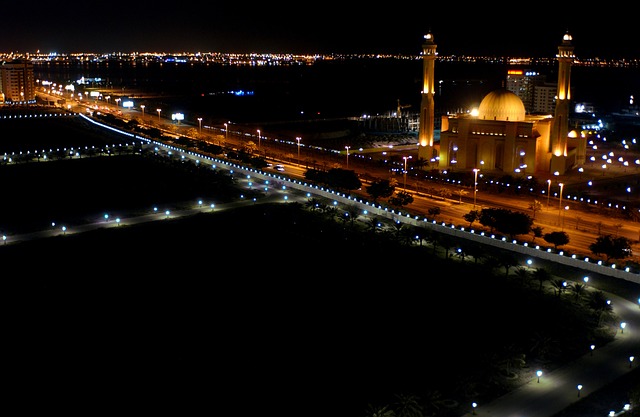 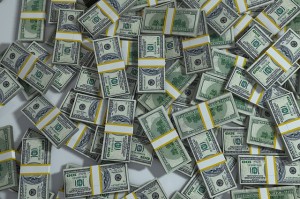 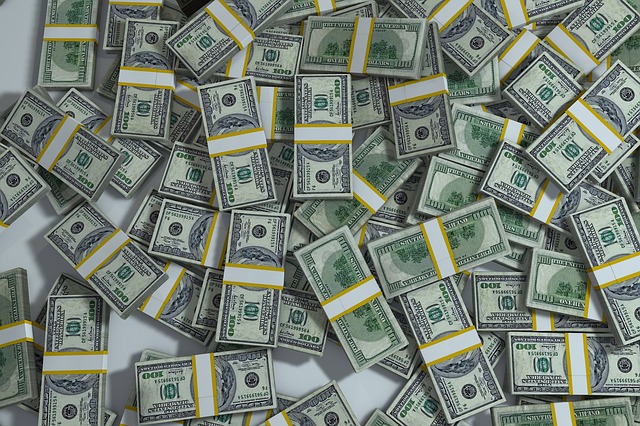 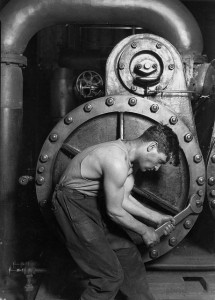 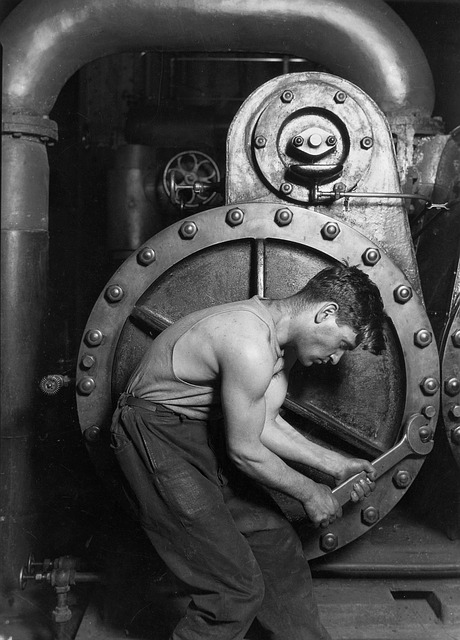 10 Hardest Working Countries in the World
Monthly Newsletter Strategy
Download a free copy of our newsletter and see the details inside!
Hedge Fund Resource Center
Lists