If the first thing that comes to mind when needing to travel to Brooklyn for any reason is your safety, which is most likely the reason why you are checking out the 9 neighborhoods to avoid in Brooklyn. Or if could be that you’re just curious and not stupidly afraid of an entire borough made up of very different people and neighborhoods.

Whatever the case, you’re here! And while you are here it wouldn’t hurt take a peek at the 10 Worst, Poorest, and Most Dangerous Neighborhoods in New York City as it goes hand-in-hand with the information provided in this listicle, since technically Brooklyn is a borough in NYC and both make up part of what is typically perceived to be a state, or at least a city, with a bad rap on crime.  But why all the hate?

Over the years, New York has been known to have an above average crime rate. I have found, however, that in the course of nearly two decades that the crime rates have been dropping, but still the reputation remains. This made my findings a little confusing since half of what I was reading were locals and tourists saying that Brooklyn is a pleasant place to live and to visit, and the other half of the locals claiming they don’t go into certain neighborhoods and tourists rambling off horror stories of their cousin’s girlfriend’s grandmother’s neighbor who visited Brooklyn and was lucky enough to get mugged instead of stabbed, like some other poor soul. So, who do I trust here?

Well, lucky for you, I wasn’t satisfied with the hearsay from locals and tourists from sites like Trip Advisor and Virtual Tourist. Mind you, I did start to see a pattern with a handful of neighborhoods being mentioned over and over, but I needed something a little more solid than John Doe’s cousin’s girlfriend blah, blah, blah in order to find the 9 Neighborhoods to Avoid in Brooklyn. That’s when I stumbled onto the NYPD’s site, and found just what I was after! Granted, I didn’t completely throw away the dirt that was accumulating on some of these neighborhoods from other site’s, but rather let it inform what I had previously found with the police department’s  crime map.

The rate of crimes detected on this map indicates major felony crimes. So, we’re not talking these little slap-on-the-wrist crimes that might end in a fine in the mail. No, we’re talking more along the lines of robbery and burglary, rape, manslaughter, murder—that sort of thing. The kinds of crimes that make these locals and tourists feel the need to be looking over their shoulder when traveling through a “bad” neighborhood; and I couldn’t help but find some real-life crimes to help paint a picture in your mind about the types of things that might make these particular tourists and locals feel that way. 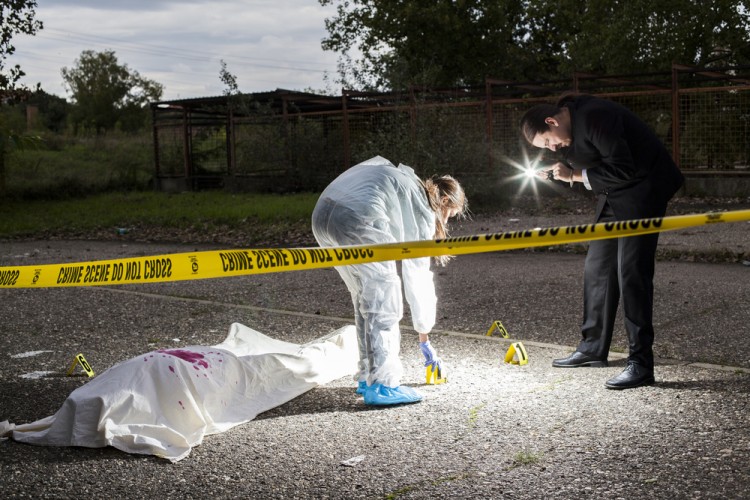 Along with what I mentioned about New York’s crime rate [overall] decreasing,  I noticed that a lot of the neighborhoods I was jotting down as potential neighborhoods to avoid in Brooklyn had, surprisingly lower crime rates than what sources were making them out to seem. I took notice that most all of these other sources were at the very least one-year-old, whereas the crime map is updated on a monthly basis.

This further proves that the law enforcement officers in Brooklyn (along with New York, altogether), along with community leaders and most of all the residents of these neighborhoods, are taking strides to successfully decrease the rate of crime in these areas and, in turn, make it a safer place to both live in and visit. In the future, these particular infamous neighborhoods may clean up their streets a bit more, but many won’t forget about the many crimes that have already taken place here. Especially, a police officer who was involved in a terrible shooting that caused the death of his partner. The two officers were going about their dangerous jobs one morning in 1998, searching for a man who failed to show up for court. The man shot and wounded the one officer, who valiantly shot back, despite his life-threatening wounds, and killed the criminal. Although the criminial may have got what was coming to him, the officer only lived a few hours longer. Now check out the 9 Neighborhoods to Avoid in Brooklyn.