Get your gavels ready because we’re about to take a look at the best debate topics related to education and money.

I was in debate in high school, as lame as that sounds. I was good at it, though. I wouldn’t have done it had I not been amazing. The topics we were given were almost always pretty bad though, to be fair. I remember one of them was something about whether or not water should be free, which was relatively boring to talk about for more than a 30-second statement saying, “Yes, water should be free. Thank you very much.” Unfortunately, debates don’t work like that, regardless of the topic. 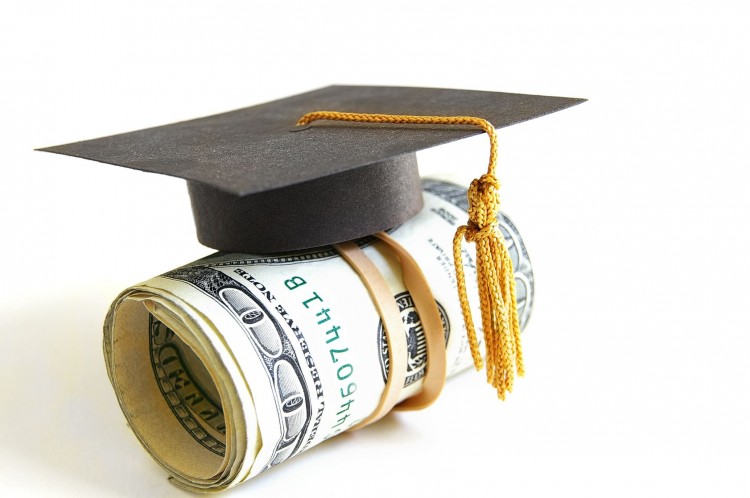 Debates have been important throughout history, predominantly in politics because they do a great job at highlighting an issue (or several) and allowing an in-depth discussion. There’s an emphasis on eloquent speaking and articulating statements accurately and coherently, so there’s a fairly high level of skill involved. Almost anyone can argue, but few can properly debate in a way that is more professional than aggressive. Education and money are both hot-button issues and relate pretty closely to some of those listed on the 25 Controversial Debate Topics for College Students.

Debates like these warrant a lot of attention and thought because some may think that education and money are directly correlated like if you have more education you have more money, but that might not be the case to others. However, deciding what debate topics are the best to talk about is in itself debatable. There’s no way to truly rank what’s most important since there’s nothing necessarily quantitative, but we went through a variety of sources to check which ones came up the most frequently.

Powder your wig, get your judge gown on, and get ready for the best debate topics related to education and money.