If you want a more realistic take on prisons, be sure to check these 7 best prison documentaries on Netflix, Hulu, Amazon Prime and Youtube. If not, you always have Prison Break and Oz.

Prison and other incarceration methods could be traced back to ancient times and ancient Greek and Roman civilizations. Even back then, these methods were used for the detention of those who broke legal or moral norms. It could be said that institution of prison, as we know it today, and the idea that people should be held in prison as part of their punishment was introduced in Great Britain in the first half of 19th century. Before that, prisons were used as just as places where people would be detained until trial or death sentence. 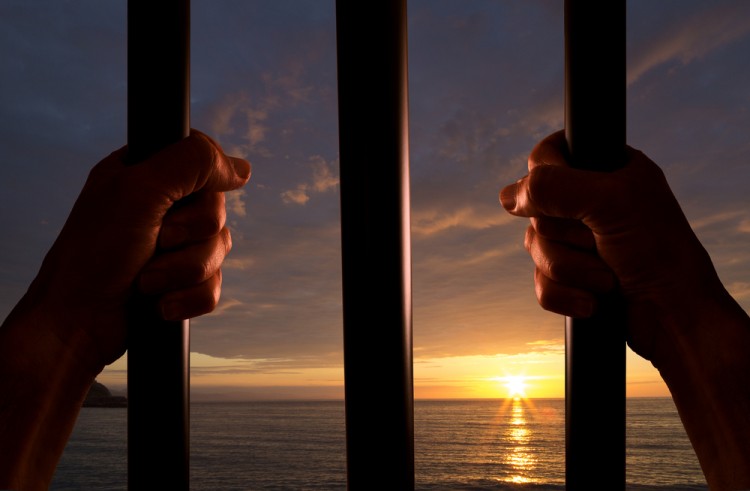 The common argument for our need for prisons would be that they serve as means of rehabilitation, deference, incapacitation and retribution. But each of these “positive” sides of prisons has a counterargument. Let’s break it down. Prisons should rehabilitate criminals and make them a functioning member of society. But how is it possible for someone to be a functioning member of society if he/she is surrounded by 4 walls and only communicates with other criminals? Furthermore, prisons should set an example what happens to those who don’t follow the law. If that works, why do we still have overcrowded prisons? The United States alone has around 2.2 million prisoners and the highest prison rate per 100,000 people. You can read more about than on our list of 11 Countries With the Highest Prison Population.

Incapacitation means prison should stop criminals doing the crime, but it doesn’t. It just makes them do more crime inside the prison, with those deeds being even more serious than ones that put them behind bars. And finally retribution, the theory that says people have to suffer in order to make up for what they did. This is the only argument of the prisons that doesn’t have to be challenged. But then, let’s stop trying to find an excuse why we look people up and simply say we do it because we want them to suffer.

Frankly, I think we took the institution of prison a bit too seriously. We are so pleased with the way they work that we even stopped making efforts to figure out new ways to try and help the offenders. Most people think about it this way: They are locked up, far away from me, so I don’t care. Well we should care, since the right of freedom is one of the most precious gifts and it should be taken away so easily.  It should be the last mean, not the first and most commonly used one.

Now before I start writing a dissertation on my views on the institution of prison, let us get back to our list of 7 best prison documentaries on Netflix, Hulu, Amazon Prime and Youtube. In order to come up with the list, we first used recommendations from various sources like Made Man, Prison Photography, and Quora. After we collected the titles, we checked how many of them are streaming on Netflix, Hulu, Amazon Prime and Youtube. We ranked those available on one or more platforms, according to their IMDb rating and managed to get the final list. Let’s get it going.