Get ready to explore some less safe spaces with the most dangerous neighborhoods in America. What does it mean to be “dangerous?” This is certainly a loaded term. It is often used by racists as a placeholder for minority neighborhoods, whether an actual danger exists there or not. There are neighborhoods of all types across the country that are dangerous, often those that have layering and complicating issues like poverty, drug addiction, and lack of access to cheap or easy transportation, good schools or other community-enhancing amenities: supermarkets, parks, etc.

I remember my dad telling me he could evaluate a street just by looking at it–the buildings, the windows, if it was desolate–to see if he should walk down it or not. Being raised in a crime-ridden and impoverished area of the South Bronx, he felt he had a good gut instinct. I’m not sure that I ever fully comprehended or believed in this idea, but it worked for him. Regardless we will not be judging the most dangerous neighborhoods in America by visuals. 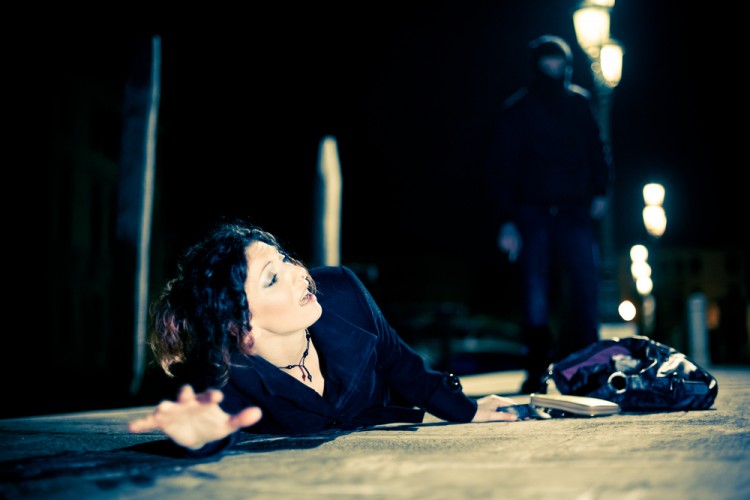 Since 1989, some studies show that the majority of Americans, when asked about their perceptions of crime, have said crime had worsened compared with the previous year. According to Gallup ‘s 2015 statistics, seven in 10 Americans say there is more crime in the U.S. now than there was a year ago. A more recent report from the FBI compilation of crimes reported in September 2016, Crime in the United States, 2015 reveals a 3.9 percent increase in the estimated number of violent crimes in the country.

Most of these neighborhoods are located in big cities you would not think are dangerous–or at least they are no portrayed that way in many movies and television shows. Although there certainly are incidents of crime, even in New York City which has seen a drop in crime–violent crime dropped by 56% during the 1990s and more recently overall crime is down 4%. According to the police commissioner James O’Neill, “2016 was the safest year in New York City history.”  Speaking of, take a look at the 10 Worst, Poorest, and Most Dangerous Neighborhoods in New York City.

Some of the neighborhoods included in this list have always had the reputation of being “dangerous,” despite also continuing to serve as homes for many people. Some cities have made an effort to make these neighborhoods safer which might cause these rankings to fluctuate. So here is our list of the most dangerous neighborhoods in America.