Do you want to know about the 25 countries with the worst eating habits in the world? Food is probably the most important resource that we have. Unfortunately, despite sufficient food being produced in the world, currently nearly 850 million people are starving as they do not have enough food. The reason behind this discrepancy is the fact that many countries, instead of appreciating the fact that they have sufficient food, waste it. This in turn, reduces the resources that could otherwise have been spent to feed the hungry. 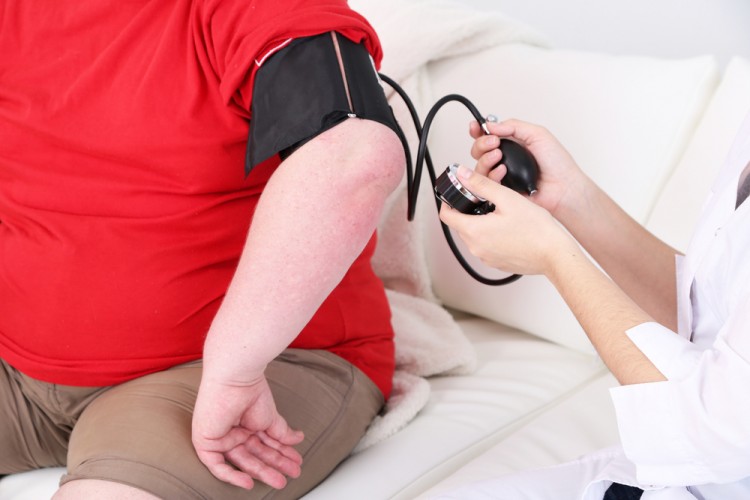 Of course, starvation is not the only consequence resulting from overconsumption of food, especially junk food. This can lead to a host diseases which can in turn result in death. In fact, many people develop eating disorders due to their unhealthy eating habits, as can be evidenced in 11 countries with the highest rates of eating disorders in the world.