We are taking a look at the countries with the highest rates of eating disorders today.  Eating disorders are essentially psychological illnesses attributable to abnormal eating habits. What can be termed as ‘abnormal’ eating varies though, and both excessive and inadequate eating can be detrimental to health. Physical, as well as mental health issues, may arise out of eating disorders and hence, for those who struggle with it, it can be a rather agonizing experience. The most common types of such disorders are Bulimia nervosa and Anorexia nervosa. However, other kinds, such as Binge Eating Disorders or Other Specified Feeding and Eating Disorders (OSFED) are also quite prevalent these days.

While Bulimia entails binge eating followed by self-induced ‘purging’ or cleansing in the form of vomiting, use of laxatives or over-exercising, Anorexia refers to an extreme aversion to food to the point of starvation. Needless, to say both are the cause of serious health implications. Anorexia also happens to have the highest fatality rate among all other mental illnesses, with around 4% of individuals suffering from the diseases passing away due to complications arising out of it. 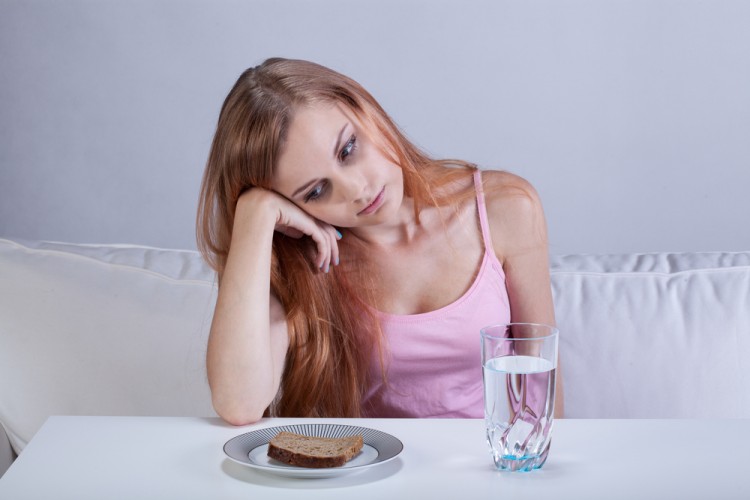 Essentially anorexia is known to be affecting females, however, a notable percentage of sufferers are also males and contrary to popular belief it is not a problem that only the westernized world faces either. Peer pressure and body image standards promoted by the media today are greatly instrumental in causing abnormal eating habits world over today. About 50% of teenage girls and almost 30% of teenage boys have been found to using restrictive methods of dieting in order to lose weight. While almost 30% of the dieters graduate to pathologically dieting, 20-25% of them end up having eating disorders.

Since most of the people suffering from eating disorders do not attempt to get treatment, we should familiarize ourselves with its prevalence and ill effects, as only awareness can reduce the fatalities occurring due to aversion from getting professional help. So let’s proceed and look at the countries with the most reported eating disorder cases. 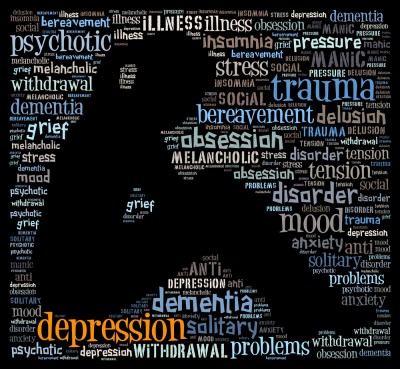 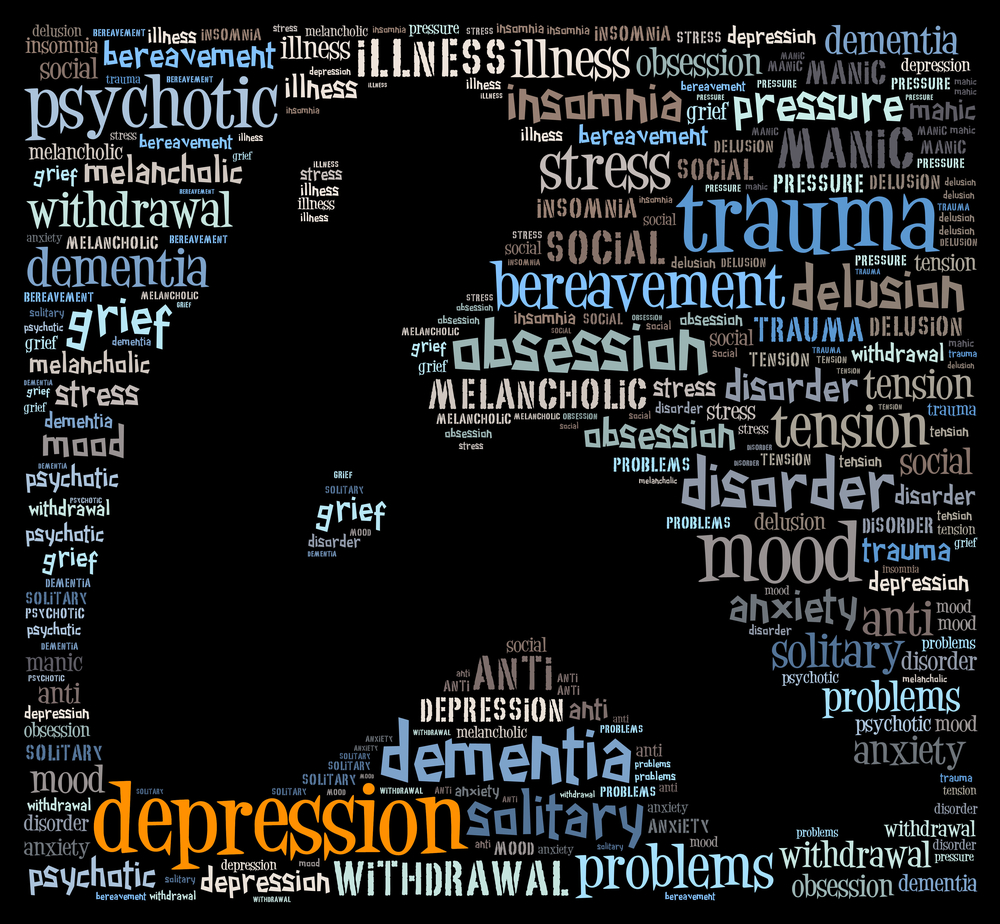 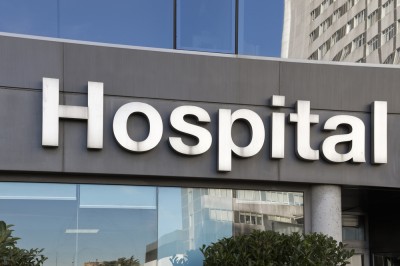 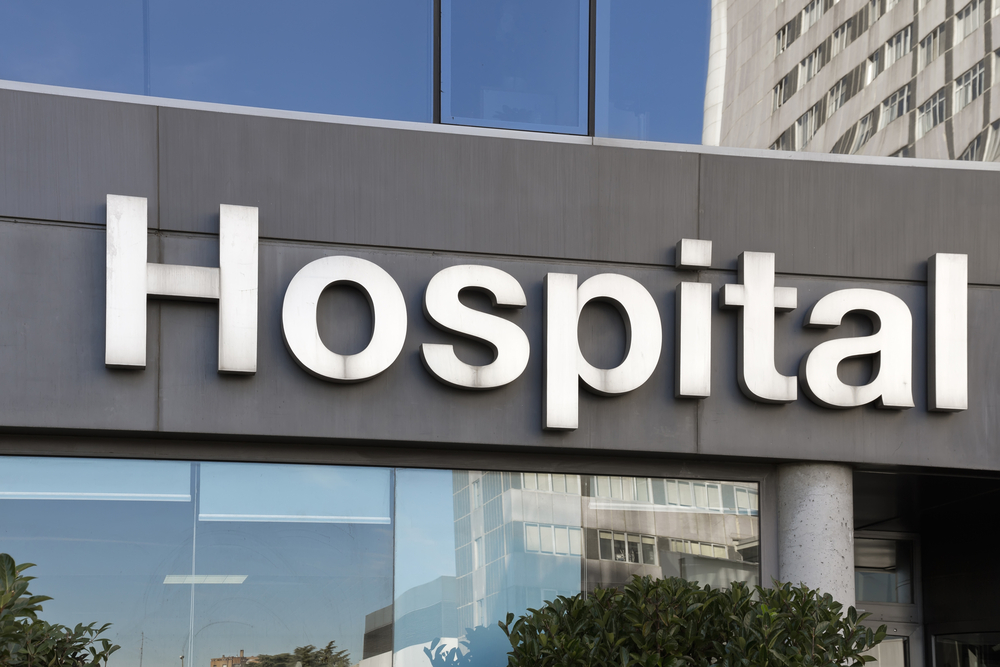 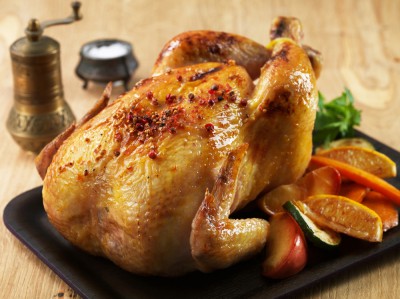 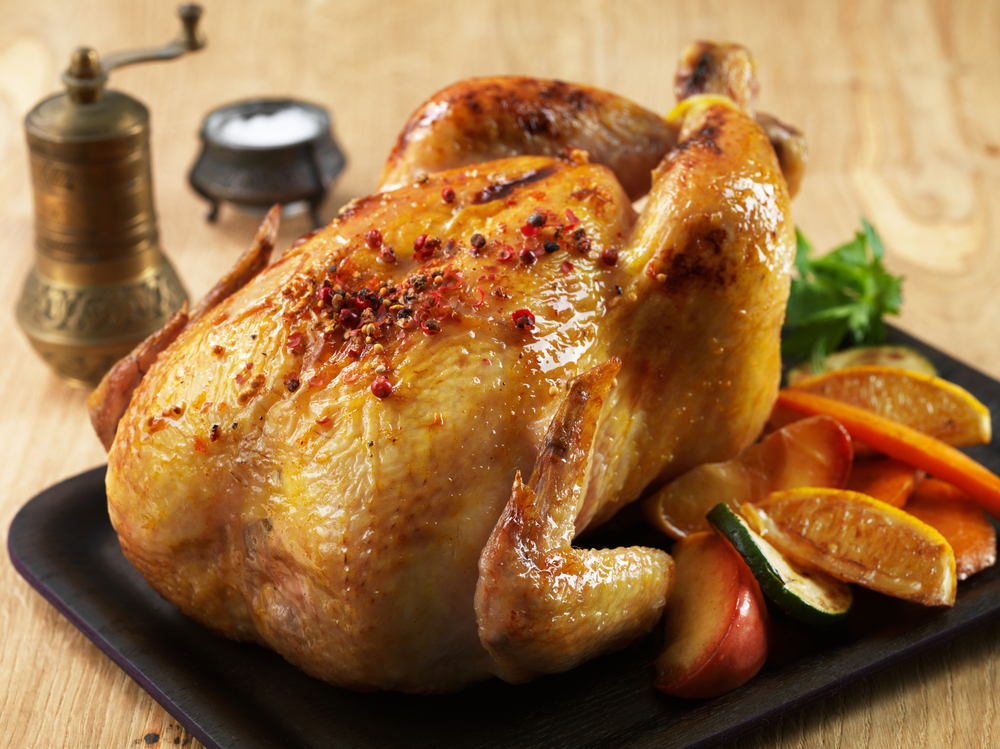 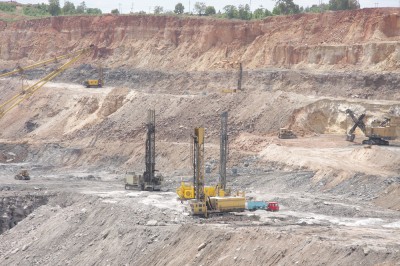 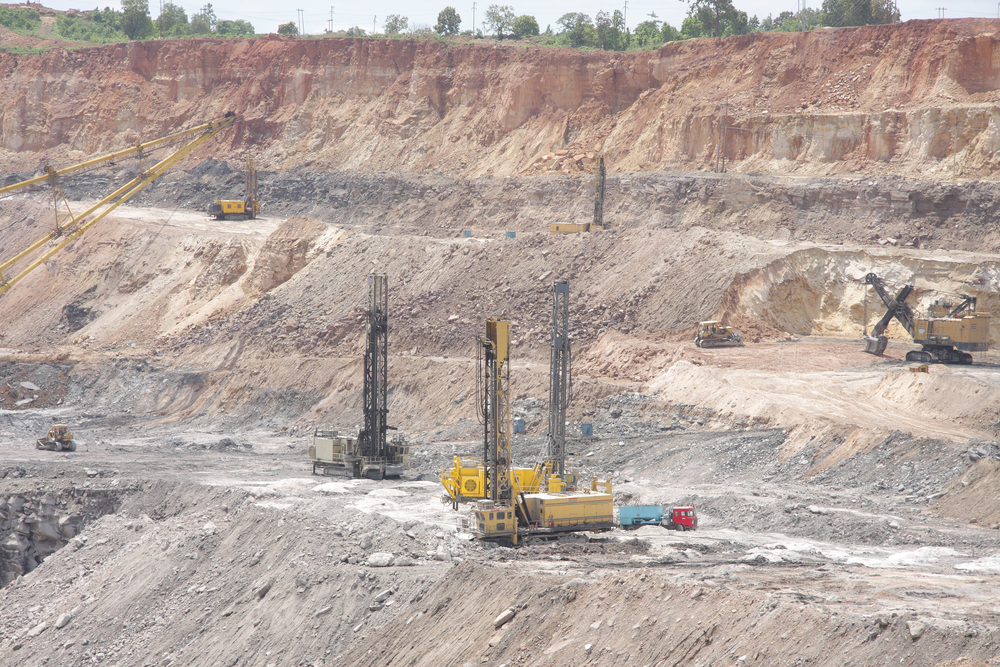 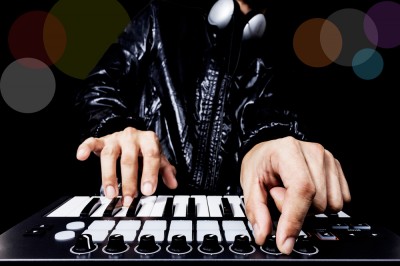 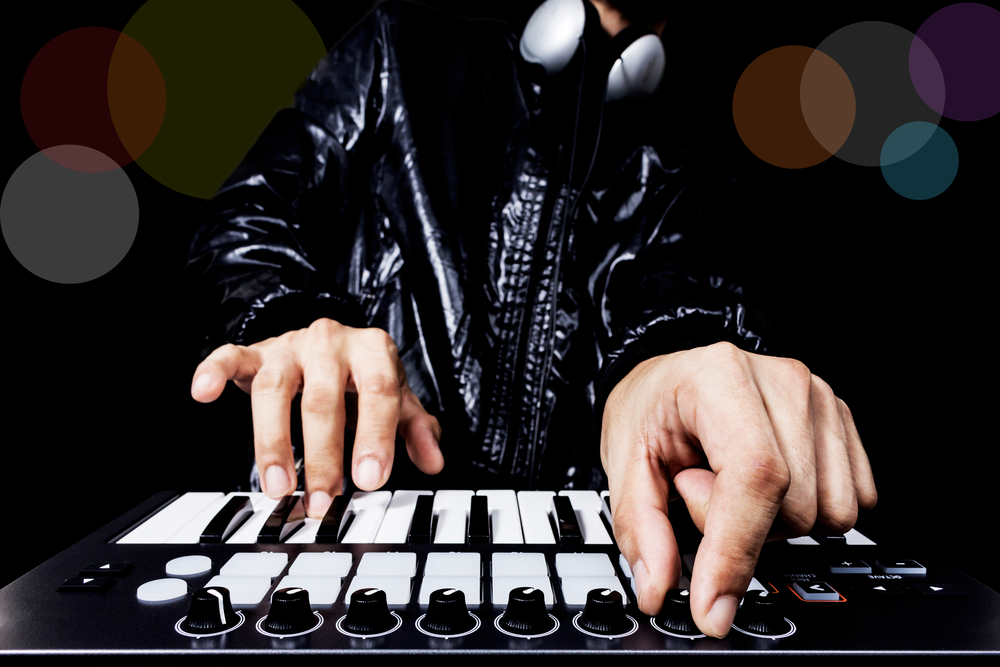