What are the dumbest countries in the world?

For a start, one may pray that her country does not make it to the list as nobody likes being called dumb. However, this article is based upon facts and figures published by the World Economic Forum in their Global Competitiveness Report. By the way, we already published an article about the list of smartest countries in the world. Please read and share our articles.

We used four criteria to determine which countries to include in our list of the dumbest countries. One major element among these is how well the country is performing in the field of technology and research. The second element could be the quality of math and science education provided by the country to its citizens and similarly another element could be the rate of students enrolling in tertiary education. Finally we included access to internet as the fourth criteria. 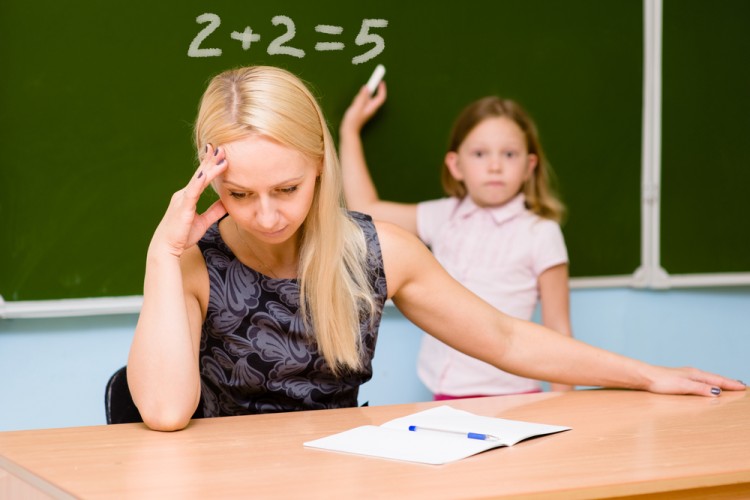 We used survey results done by WEF to rank countries by the quality of math and science education. The tertiary education enrollment percentage was obtained by WEF from UNESCO Institute for Statistics. We used patent applications per million population to rank countries based on their advancement in technology and research. WEF obtained patent application data from OECD and population data from IMF. Finally we used percent of individuals using internet to rank countries based on access to internet. WEF obtained this data from International Telecommunication Union. Most of the data we used belong to 2014, however we used data from earlier years for countries that didn’t have the 2014 data.

We averaged each country’s rankings in these 4 categories and ranked them based on this average ranking score. There were 151 countries included in WEF’s database, so it is very likely that some of the countries that aren’t in this database would rank very high. Based on our calculations here are the dumbest countries in the World.

Pakistan is an Asian country and has rich culture and history. The country is not there amongst the top 10 in any of the categories mentioned below but its presence in each one of them makes the country stand at number 25 in our list.

Quality of math and science education: 3.40

Rank based on quality of math and science education: 43

Rank based on tertiary education enrollment: 27

Rank based on patent applications: 30 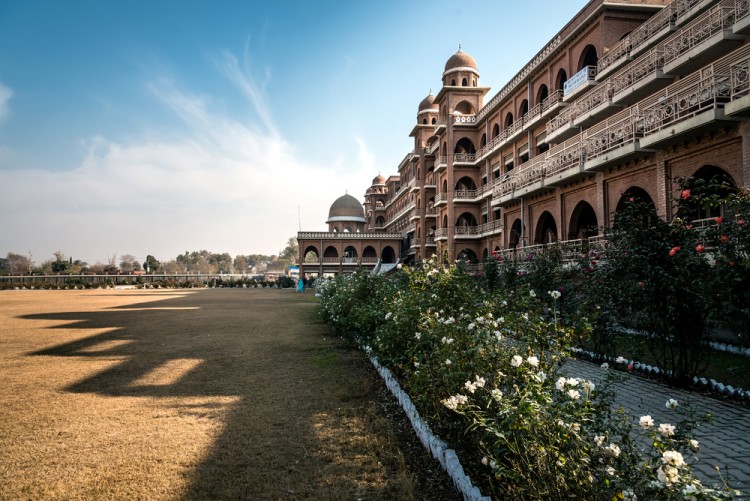