Which countries boast the top 15 intelligence agencies with biggest personnel size? In a world as technologically advanced as ours, wars are fought behind borders instead of at them, making it necessary for countries to employ agencies and secret operatives to provide information regarding other countries, whether they’re allies or enemies. 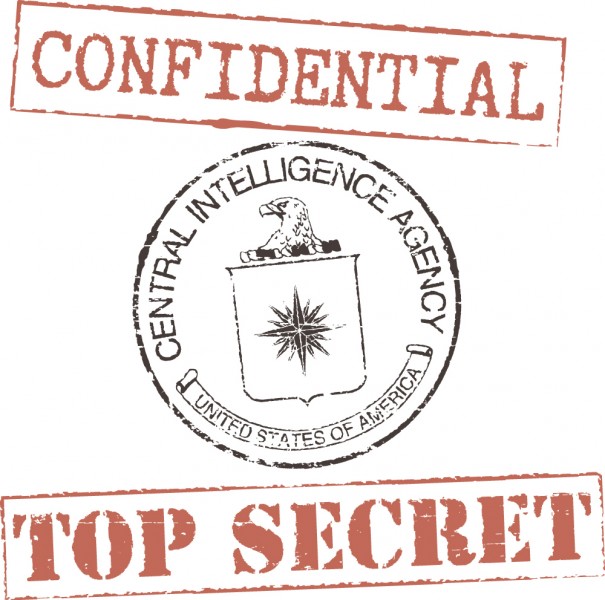 While agencies were always popular, especially during World War 2 and the Cold War, they are almost a necessity now for the reasons mentioned earlier.  It comes as no surprise that the most powerful countries in the world also have the largest spy agencies, as evidenced in top 15 intelligence agencies with the biggest budgets in the world.

However, data is very hard to come by regarding the extent of such spy agencies, including their personnel number and their total budget. Hence, it is a better and more accurate idea to rank countries according to the number of personnel employed in total by all their spy agencies as a more accurate figures can be provided in that case. Hence, we have ranked the top 15 intelligence agencies with the biggest personnel size according to the total operatives employed by their countries, using a thesis to determine the number of personnel employed by each country.

Estimated number of personnel employed by the country: 17,000

The General Intelligence Directorate is Egypt’s foremost intelligence agency, and was formed in 1961. 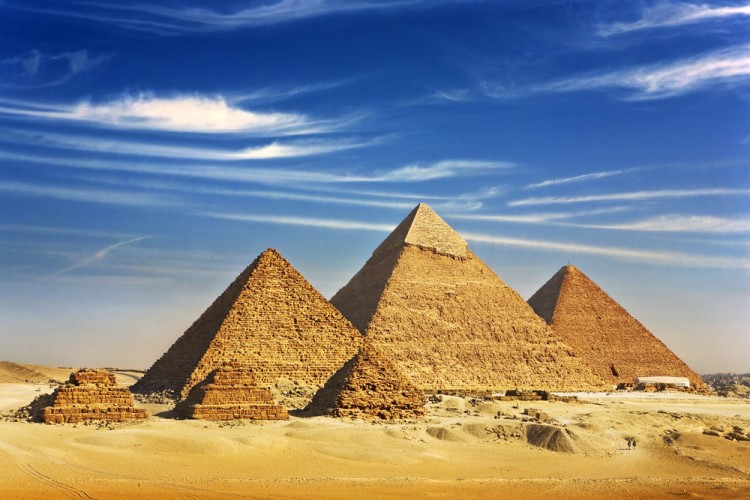