Which countries have the highest Muslim population in the world? Islam is world’s second largest religion having 1.57 billion adherents, and Muslims make over 23% of world’s population.  The 11 Countries with Highest Muslim Population cover the main two groups of Muslims – Sunni and Shia. Sunni Muslims make from 87% to 90% of all Muslims in the world. Shia Muslims make from 10 to 13% of all Islam followers worldwide. There is a third group of Muslims called Ahmadis, but they make around 1% of all Muslims in the world. They follow the same beliefs, the same holy book Qur’an but have some differences in practicing their faith. If this is too religious for you and you’re looking for a religion that people don’t actually follow but say they do, check out our  11 countries with highest Hindu population list. 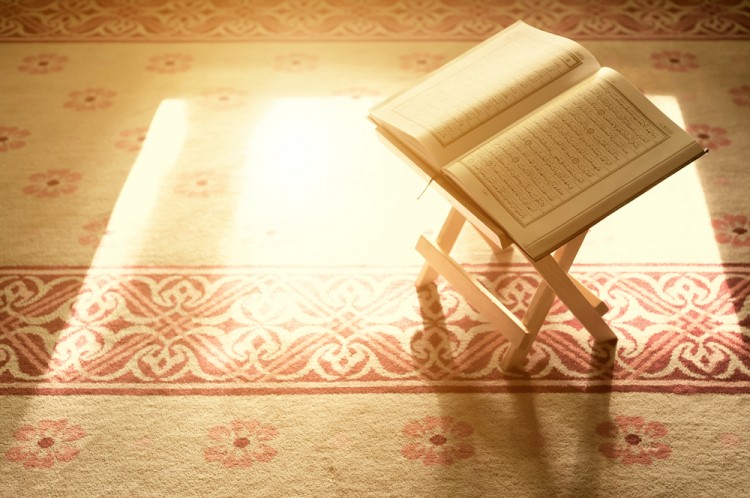 Islam is the dominant religion in the Middle East and North Africa. In some countries Muslims constitute over 99% of the population. Countries like that are Morocco 99.9%, Afghanistan 99.8%,  Tunisia  99.8%, Iran 99.7%, Western Sahara 99.6% and Mauritania 99.2%. Large groups of Muslims can also be found in Europe, India, Russia and China. There is a total of 50 countries in the world where Islam is predominant religion, and Muslims are majority making over 50% of its population.