If you are a nature lover, read our list of 11 deepest rivers in the world.

Civilization was created by the rivers and that’s why their significance cannot be emphasized enough. Water is the substance which provides life on Earth and rivers with their banks provide humankind with everything it needs to survive. As we all know, the first civilizations were born near rivers such as Tigris and Euphrates, as well as the Nile, and from that moment on the existence of humankind has always revolved around rivers. People settled alongside great rivers and thus towns started developing.  Not only do rivers provide food, water needed for agriculture, but also transport. In order to further use the potential of rivers, people built dams and started creating electric power, without which we wouldn’t be able to imagine our lives today. Obviously, the potential of rivers is enormous and they represent a true treasure. 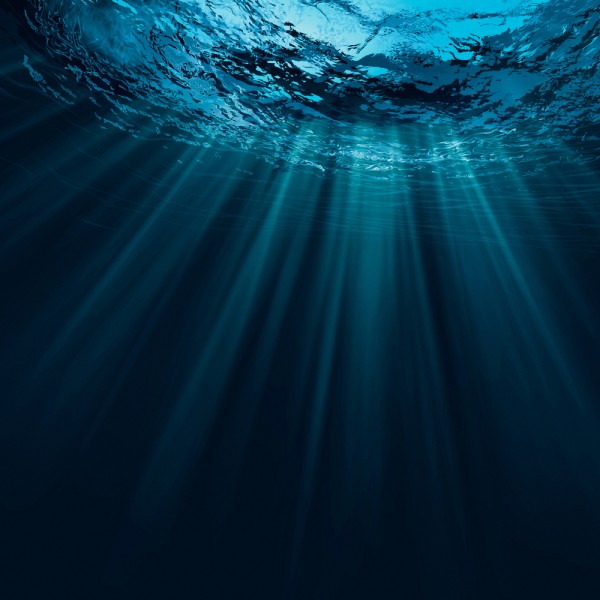 Because of its significance, in some cultures rivers are even observed as deities, they are worshiped and addressed as mothers. For example, the Thai word mae nan actually means „water mother“, which tells us enough of how sacred rivers are for some people. In other cultures, countless myths and legends are related to rivers. For example, in the Indian society, bathing in certain rivers like the Ganges or Saraswati can absolve you of all sins. Such is the power of rivers. Read more about rivers on International Rivers.

However, despite all the benefits that rivers provide, which we enjoy daily, we have somehow become reckless towards not only rivers but nature in general. Pollution is a serious issue that humankind is facing nowadays and which requires serious measures to be taken, too. Sadly, we managed to pollute the environment thus increasing the health risks we are exposed to. By polluting rivers we are not only endangering our lives but we are poisoning fish and everything else that lives in rivers, too.

So far we only discussed the benefits of rivers but living near rivers can be dangerous too. Even though rivers bring life, they can also sometimes be ruthless enemies, especially large rivers as their power is bigger and they cause greater damage, naturally. Terrifying floods have taken many lives in the history of the world. One of the catastrophic floods occurred in China in 1935 when Yangtze river, one of the deepest rivers in the world,  flooded killing 145,000 people. Two other floods which were even more deadly occurred in 1887 and then again in 1938 when the Yellow River killed hundreds of thousands of people with the estimated number of casualties going up to 2,000,000 in 1887. The events caused by these large rivers will certainly not be forgotten. If you are interested in knowing more about large rivers then read our list of top 10 Largest Rivers in the World by Volume.