The 10 most loved companies in America enjoy being positive perceived by the public, regardless of the stature of the customers or the location or nationality of them.

Every year, various polls measure public perception of the thousands of companies that offer products and services in the U.S. What each poll seeks is a quantifiable way of reporting how much people love or hate a company. Needless to say, every poll has a different manner of methodology included, so seeking a definitive ranking based on these outputs can be a rigorous task at best, and an impossible endeavor at worst. Nevertheless, Insider Monkey will try to make sense of public sentiment and put out a list of companies that enjoy universal acclaim from as many constituents as possible. Prior to this listing of the most highly regarded corporations, we previously conducted research on the 11 most hated companies in America in 2017.

We have selected three surveys upon which to base our ranking of well-loved companies upon. Rankings from Forbes, Harris Poll, and Reputation Institute were chosen because of how recent they gathered their results; each survey is billed as being for 2017, based on polling conducted in late-2016. In addition, each survey had a different target market, and capturing these three types of audiences could provide wide-reaching insight as to how each company is viewed. 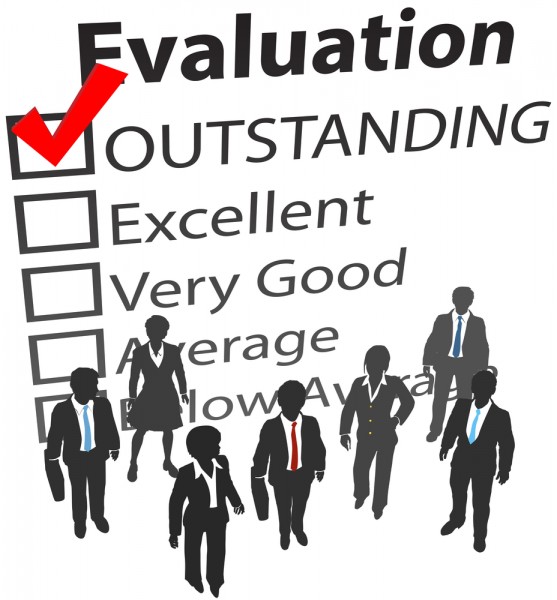 For instance, for its list of the “World’s Most Admired Companies,” Forbes asked thousands of senior executives, investors, directors, and business movers and shakers about which 10 companies they admire most. The more times a company was listed on these moguls’ lists, the better the company’s perception ranking. Meanwhile, Harris Poll conducts a yearly calculation of the so-called “Reputation Quotient” of the 100 companies considered most visible in the U.S. After asking 4,092 U.S adults to nominate the two best and worst companies, 23,633 U.S adults were then asked to rate the companies that made it past the cut. In a different survey, the Reputation Institute conducts a worldwide survey called “The Global RepTrak 100,” under which 170,000 ratings for global companies in 15 countries were collected during the first quarter of 2017.

Now, each poll has a very different definition of what a beloved company is. What a company executive considers admirable could be different from what the general public does. Meanwhile, American consumers could have a better or worse perception of a company compared with a person from, say, Germany. Given these differing approaches, we opted to give varying weight to each survey. We formulated an average rankings core based on 25% of the ranking value of the Forbes survey, another 25% of the value of the Reputation Survey rankings, and 50% of the value of the Harris Poll results. We gave a premium to the Harris Poll because its respondents are U.S-based, but we did not ignore feedback from company executives and international audiences, as they also play a factor in how favorable a company is in the U.S.

10 Things To Do In NYC This Weekend
Monthly Newsletter Strategy
Download a free copy of our newsletter and see the details inside!
Hedge Fund Resource Center
Lists