If you think that today’s world is all about democracy, human rights, and freedoms, you live in a total illusion and you should definitely read our list of 15 countries with dictatorships today (or on their way to dictatorships).

Yes, we live in the 21st century, and when you hear the word “dictator”, you probably think about World Wars, people such as Adolf Hitler or Joseph Stalin, and some other terrible historical events. Unfortunately, history repeats, and there are dictators even today, around us, and terrible things happen to people in some countries, although we are not aware of it often. I know that one country comes to my mind when you mention modern dictators, but without giving more references before going to the list, I recommend the article about 15 Weird North Korean Laws for Tourists. 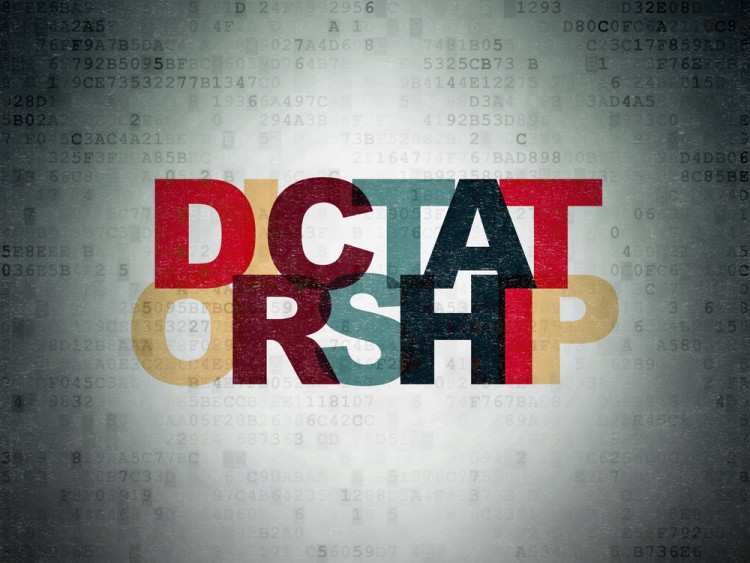 According to Oxford English Dictionary, a dictator is “a ruler with total power over a country, typically one who has obtained control by force”. This explains a lot, and dictatorship can additionally be defined as the government with the one-party political system and with quite strict and exclusive policies, with all of the decisions brought by the leader, in this case, a dictator. What you will see from the list below is that the countries ruled by dictators are usually very poor, people live on the margins, they are even threatened by force or wars, and the notion of human rights is barely present. So, how do people live there? Honestly, I don’t think they live. They simply fight for their survival, which reminded me of a great novel The Brief Wondrous Life of Oscar Wao, by Junot Diaz. If you want to enter the mind of the people ruled by a dictator, read this book where the Dominican Republic’s most feared dictator, Rafael Leónidas Trujillo is one of the leading characters. I truly recommend it, since it helped me understand the fear under which people live in countries like these. It is both; humorous and educational.

To get back to the topic, in order to get more information about the countries ruled by dictators today, or those countries which are on the way to dictatorship, the article on the PlanetRulers which provided the list of the countries that are under the authoritarian regimes or dictatorships was very helpful, and to make sure you fully understand why each of these countries is considered to be the embodiment of dictatorship, additional information are provided from various other websites and a Quora discussion was useful, too.