A significant number of the major hotel brands in the world are held by the 10 largest hotel chains in the world in 2017, and there is a big chance that the last hotel stay you enjoyed was due to the smooth operations of one of these companies.

The hospitality industry is a very competitive field, made even more contentious by the rise in general travel habits of people around the world. The current generation of young adults typically treasures travel opportunities more than shopping sprees. And with the widespread usage of social media, a lot of people are eager to go on holidays and trips abroad, so that they get the chance to capture that perfect vacation photo and share their experiences with friends and acquaintances. In addition, businesses are increasingly becoming globalized (recent immigration-related backlash notwithstanding), and that translates to more trips around the world for the typical tycoon or executive. 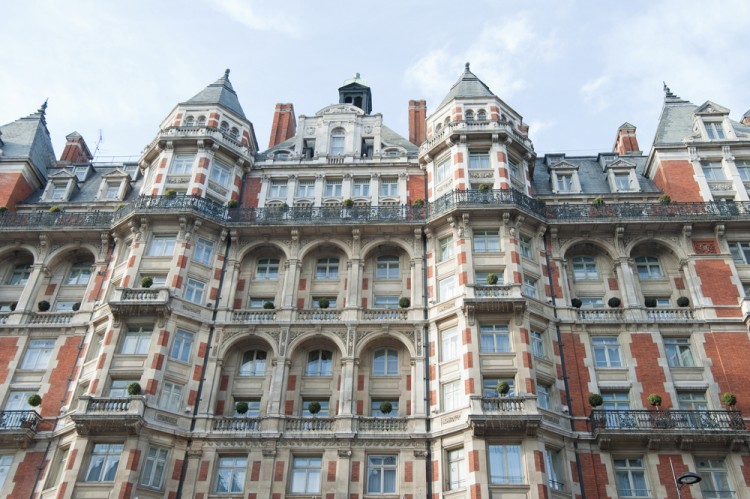 With this increase in customers for the hospitality industry comes boosted demand for more hotel rooms to check into. And needless to say, most of the hotel chains on this list symbolize a certain standard of comfort for travelers, no matter the country they’re in. Hence, a lot of the travelling public end up staying at hotels managed by one of the namebrand giants, like Hilton. Seven out of the top 10 hotel chains worldwide are headquartered in the U.S, and some of these companies were listed on our article showcasing the 10 largest hotel chains in the US. Given that a significant share of global travel traffic comes from the U.S, it makes sense that American companies get to cater to these tourists, and that they are good at it. The other three companies on this list come from the UK, China, and France.

Insider Monkey has compiled a list of the 10 largest hotel chains in the world in 2017, based on the latest reports released by the companies on the list, complete with the number of properties and rooms under ownership, franchise, or management by these hotel giants.

15 Best States For Agents and Business Managers of Artists, Performers, and...
Monthly Newsletter Strategy
Download a free copy of our newsletter and see the details inside!
Hedge Fund Resource Center
Lists