Some people might think that New York will hold the number one spot in our list of 10 most expensive cities in the world to buy real estate. New York has surely become a real estate market where only super rich can afford to buy a piece of land. Would you believe a skyrise condo in New York got sold for a whopping 50 million dollars? And it was just a rawspace. But it is still not there at the top as there are other cities in the world where buying real estate is like having a dream come true and that too for the rich people. Buying a place is one thing, but some of these cities are also among the most expensive cities to rent in the world, as well.

For the Richie’Richs’ of the word, New York is like a bargain. According to a new, interesting report New York is as low as a “half priced” thing when it comes to buying real estate in some of the other, richer cities of the world. You would be surprised to know that Monaco remains the most expensive real estate market where a tiny, tony piece of land can cost you millions of dollars. Going into exact numbers, the same report said that it could cost you as much as $1 million to buy mere 160 square feet or 15 square meters of land in Monaco. That is just one bedroom without kitchen or a bathroom – Definitely a place where you can live in your own room and share a bathroom with other ultra-rich people. 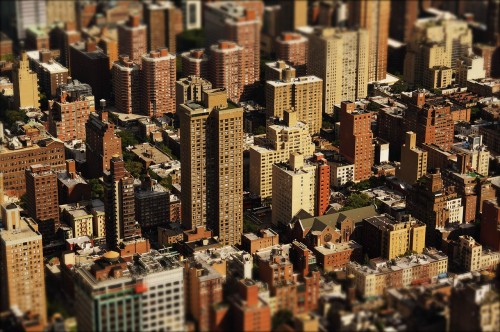 Now compare it to New York (which is by no means cheap) you can get a big 430 square feet of land in $1 million. This is the reason why New York is not at number one but somewhere in the middle of our list. There are other more vibrant and beautiful cities that are surely going to surprise you with the price tag they have in the real estate market.

Without telling you more about Monaco and New York, let’s dive in the list of 10 most expensive cities in the world to buy real estate. 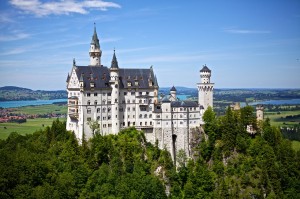 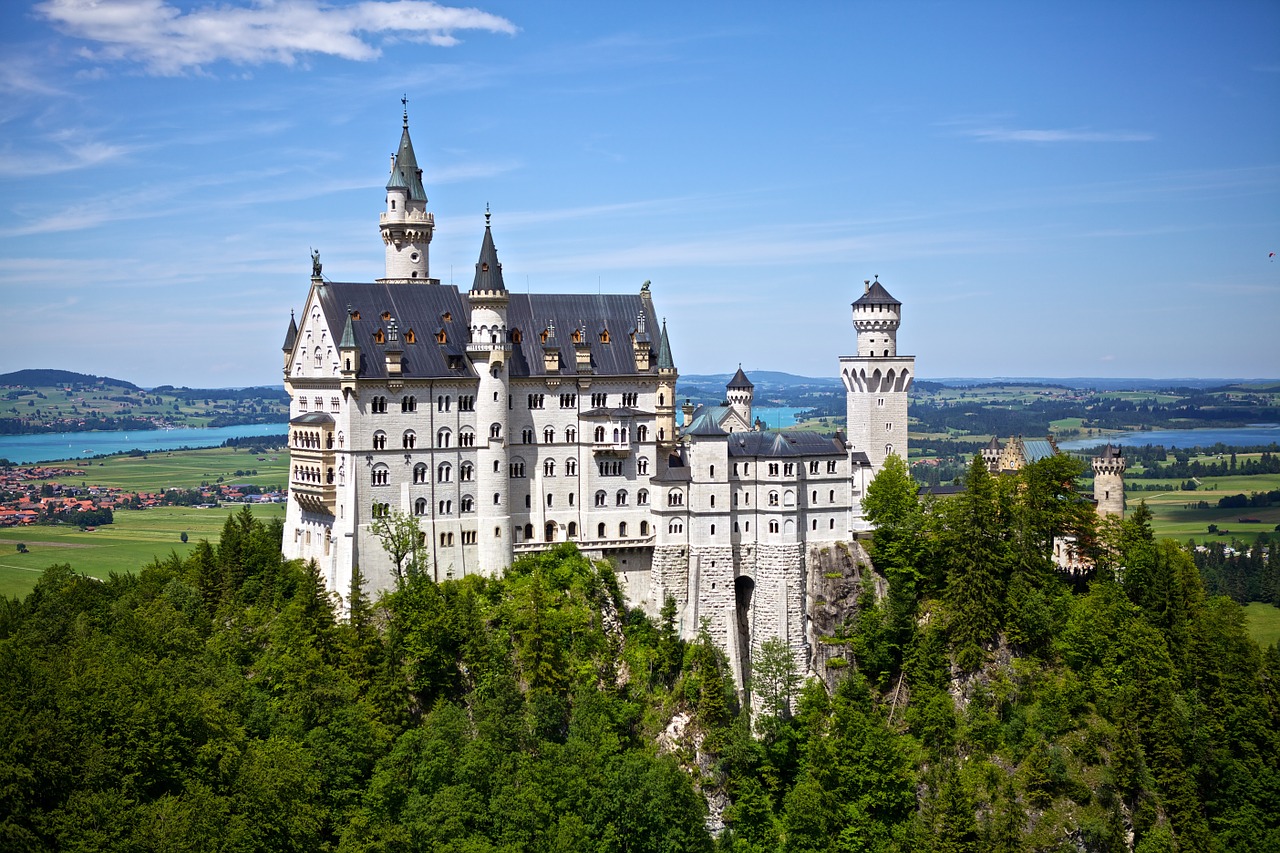