Ever wondered what the most valuable Chinese brands are? Many global/multinational companies work hard to get a strong foothold for their products in the ever-growing Chinese markets. There is no wonder that if Apple Inc. (NASDAQ:AAPL) sells more iPhones in China, their stock would rally and if the electric car maker Tesla Motors Inc (NASDAQ:TSLA) sells more cars in China their stock would climb higher. That’s the main reason behind the CEO’s of these big companies giving bigger attention to the sales in China. But, there are few Chinese local companies, which try to expand their wings globally as well. One classic example is Alibaba Group Holding Ltd (NYSE:BABA), which made a record breaking debut in the US market and there are other companies like Baidu Inc (ADR) (NASDAQ:BIDU), Tencent Holdings, which had already tasted international success in the past. 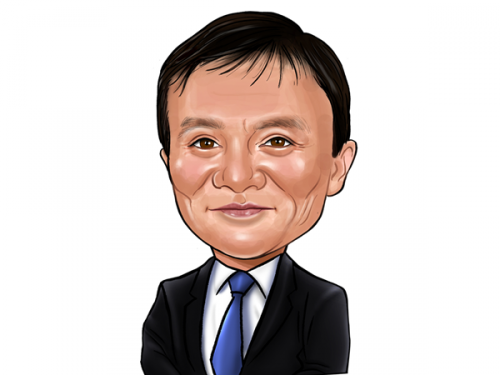 ICBC was once the leading brand in China with much larger brand value. But the bank has lost most of its brand value in the last couple of years. Year over Year ICBC has dropped nearly 13% of the brand value, whereas the other internet giants have grown by more than 50% during the same period. But the ever-performing and consistent ICBC deserved a place in the top 5 valuable Chinese brands which involves in many businesses like corporate banking, personal banking and treasury banking. 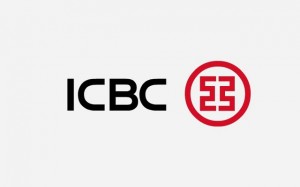 This telecom provider was once topper in the list of most valuable Chinese brands. China based telecom provider provides telecommunication and other services in China and Hong Kong. Year over Year the company had lost near 9% of its brand value. As of December 2014, China Mobile is the largest operator in the world, with around 806 million subscribers. 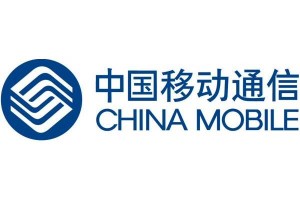 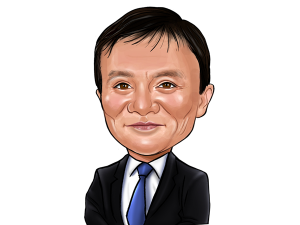 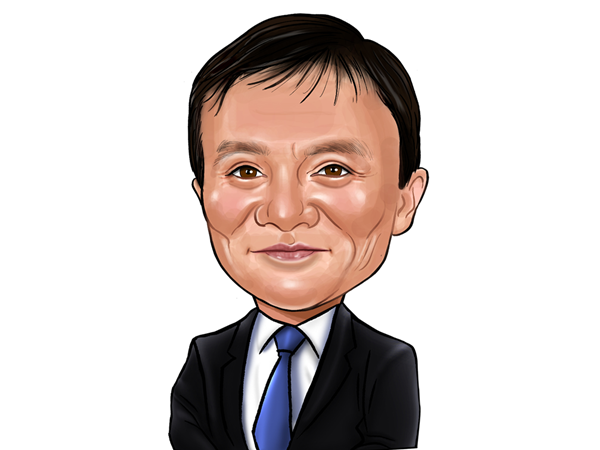