We all rely on our cars to help us get through a day’s worth of work and errands but for the people who have the privilege and obligation to commute via any of these 10 most expensive armored cars in the world, driving around is very serious business.

After all, not many people need a vehicle that can withstand a blast from a rocket-propelled grenade from a variety of angles. The very tiny demographic which keeps up the demand for armored cars has representatives in the faces of various people – from the Pope himself to the people behind criminal schemes we will never probably hear of.

Popular also amongst politicians from a huge number of countries, armored vehicles are more and more widely available for people who can afford them. As a fun fact, you should know that the first officially produced armored vehicles in the USA were actually armor-plated retired school buses which were used for transferring money. Even so, the time when they were solely for the military, police and for the delivery of immensely expensive assets has long passed and the technology behind them is getting more and more powerful and cheaper. This allows manufacturers to cram all the power and might of a huge protected machine into the sleek form factor of, say, a limousine. This, however does not represent all armored cars. You will find a lot of them to resemble something straight out of a fantasy movie but with a mean machine you can afford to have a mean look to it. 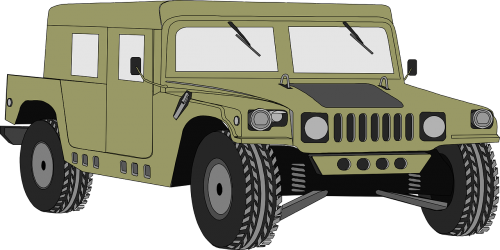 However with so much protection comes a whole lot of weight. The majority of armored vehicles weight more than a dozen normal cars. This makes it extremely difficult to achieve maneuverability, speed and range. You can see in our recent article – The 10 Electric Vehicles with the Longest Range – that a lot of the cars featured here offer less in performance compared to their electric brothers.

If you think that with this set of features, you could drive one of these straight into battle like a tank, you’re wrong. The vast majority of these cars are not equipped for a fight. Their main purpose is to flee in the case of an attack and do it as fast as possible.

In this list you can find a bit of everything mentioned here, from gigantic monstrosities to cars which are seemingly an every-day occurrence in traffic. With all that in mind, let’s take a look at the 10 most expensive armored cars in the world:

Hailing from Russia, the Dartz company has been around since the early 20th century, doing what they do best – making some of the best armored cars on the market. This model of theirs is arguably one of the fastest armored vehicles to date. 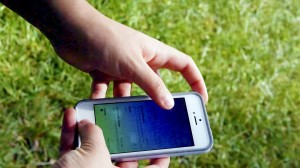 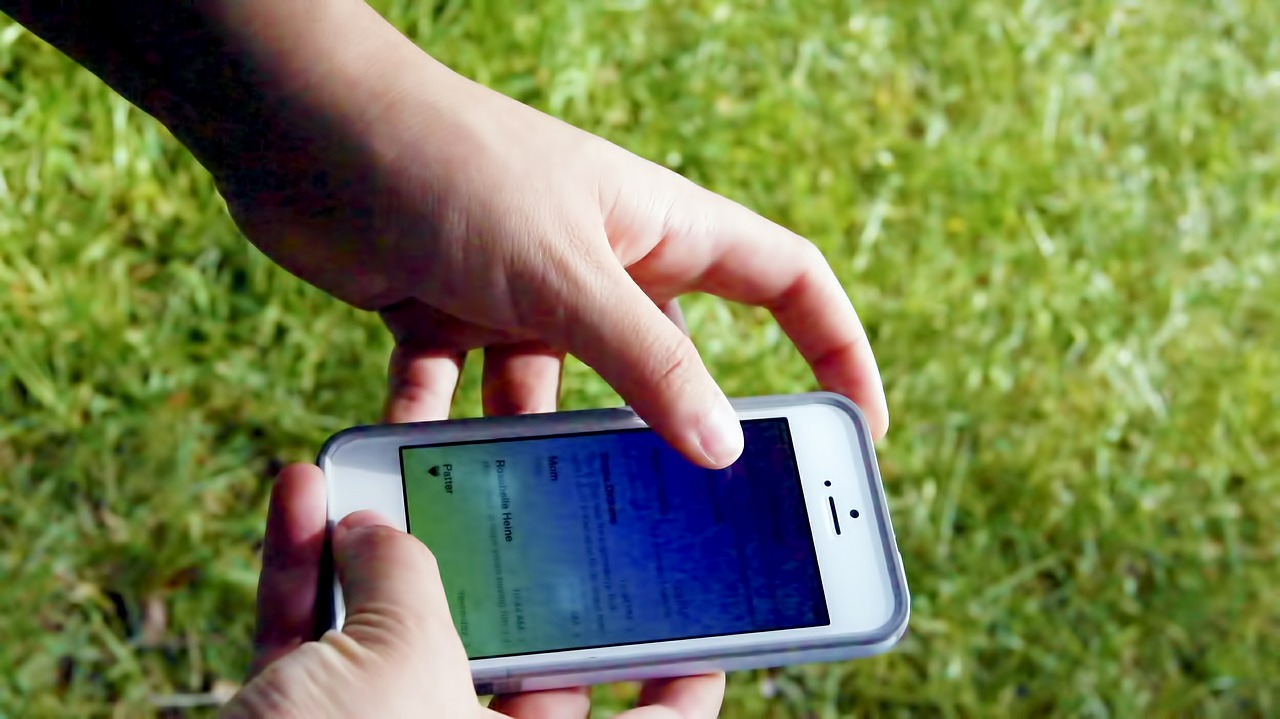 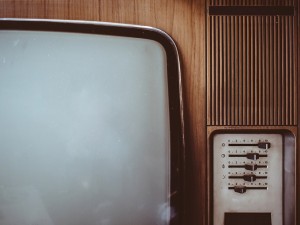 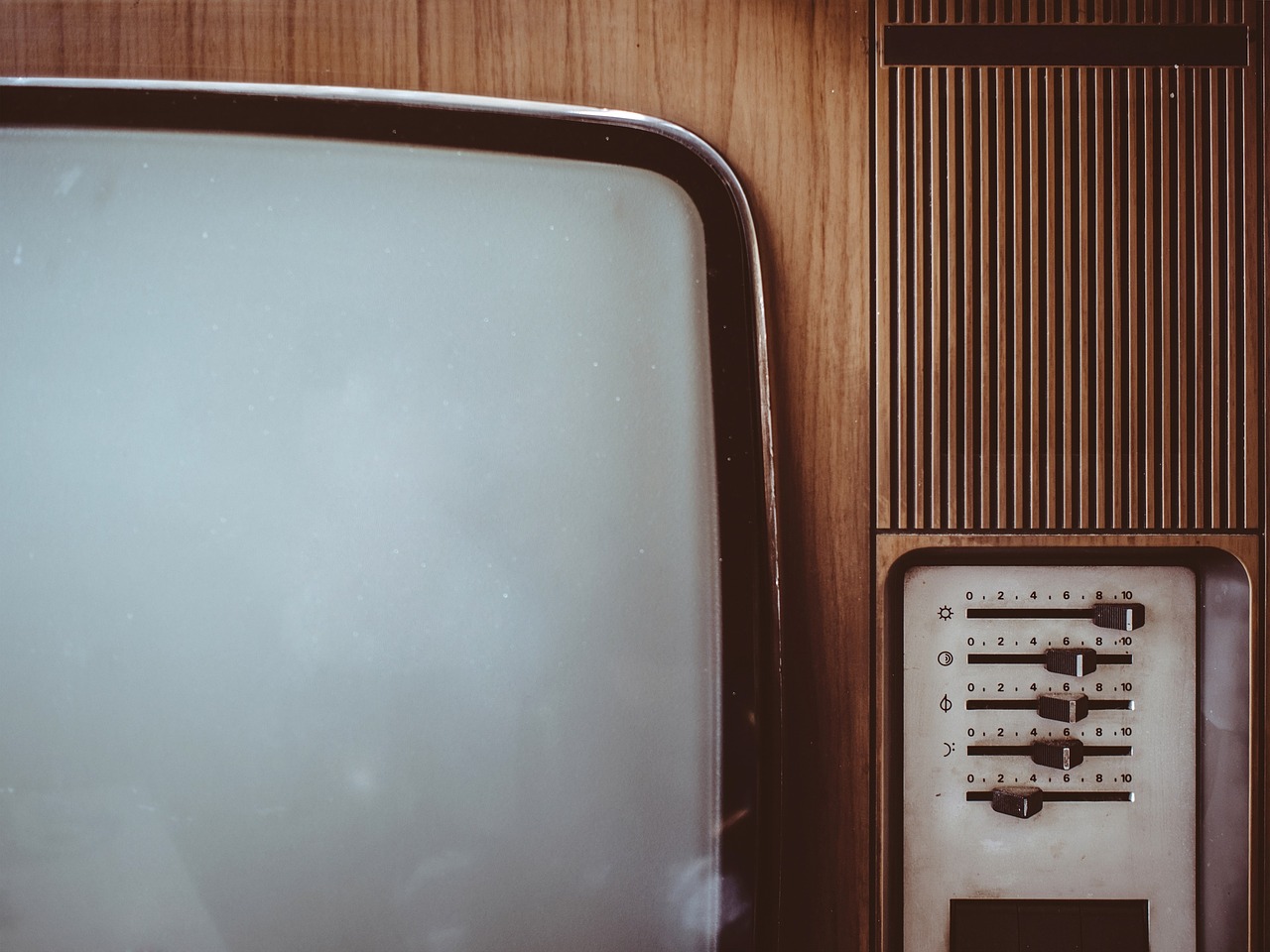 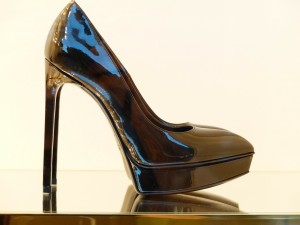 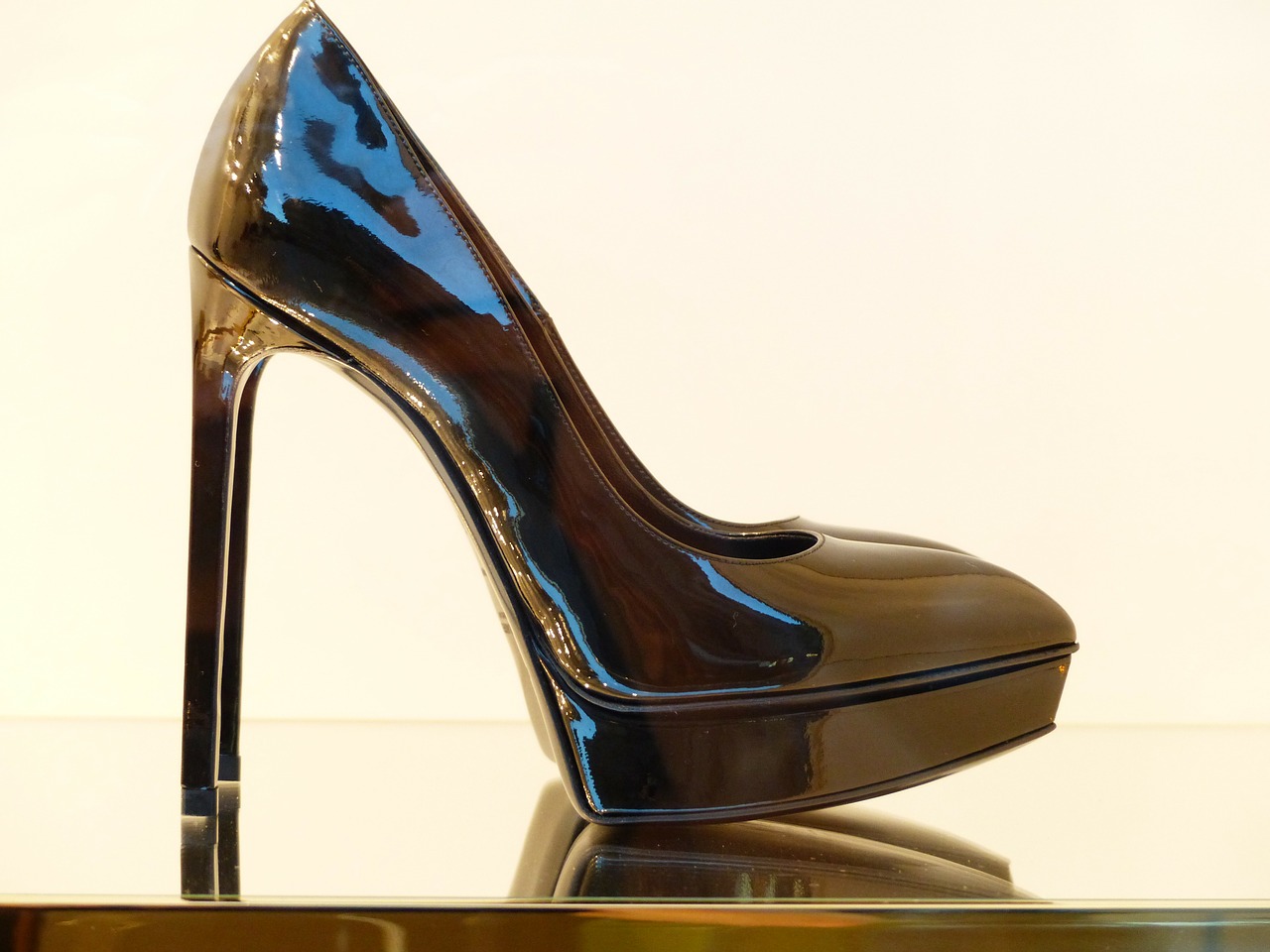 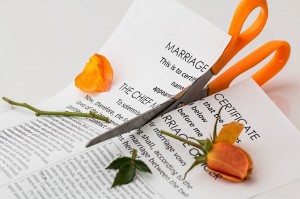 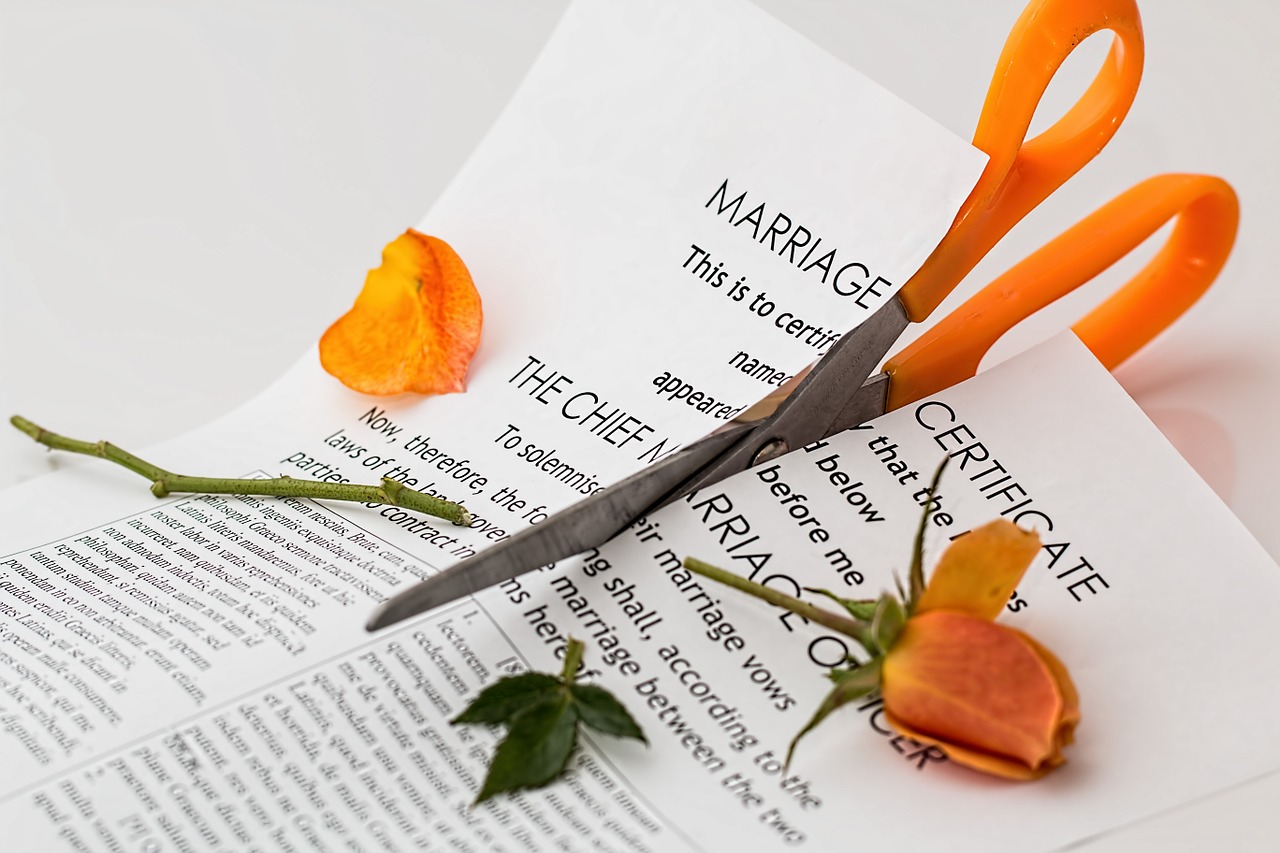