Singles oftentimes complain about their bad luck when it comes to dating, but many are guilty of committing some of the worst mistakes made on first dates, which isn’t doing themselves any favors. While a date is meant to be a fun and flirty occasion where you get to know each other, some people seem to be unaware of the faux-pas that can destroy all chances for a second encounter. 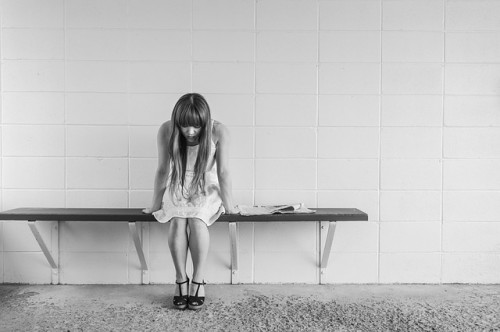 I’m not saying that dating is easy per se, because we’ve all experienced the pressure that comes along with trying to impress someone in just a few hours…or at least making sure our date doesn’t hate us by the end of the night. And while there are certain guidelines of interaction during that first date, sometimes we forget that there’s a fine line between being ourselves and being inconsiderate.

In a previous article we discussed the 5 reasons why you’re single and miserable, one of them being that you’re not comfortable in your own skin. Similarly, the worst mistakes made on first dates are usually related to giving off the wrong impression, seeming arrogant, aloof, cocky, unappreciative or disrespectful. However, attention to detail is also a key element when dating, and unfortunately, the point where many of us fail.

So, here’s a list of attitudes and actions that will pave your way straight to a disastrous first date; the worst mistakes made on first dates.

Lots of people underestimate the importance of personal hygiene when it comes to first impressions. A man or woman that shows up to a date without showering, wearing old, dirty, or torn-up clothes and looking like there was some serious gardening action going on earlier, won’t likely stand a chance. Yes, these are all superficial values, but women don’t want to be caressed by a hand with dirt under the fingernails and men don’t want to kiss a woman that smells like a pig stall. So just be smart and look as sharp as your budget allows.

Can mistakes really get any worse than that? Believe it or not, they can, as you’ll find out on the next page as our list of the worst mistakes made on first dates continues without mercy for those poor daters on the other end.