If you’re a reader, writer, or love design, you might already know a few of the 7 easiest fonts to read on screen and paper. There are some typefaces that look exceptionally better on different mediums than others and add much more clarity.

You probably know the feeling of looking at a newspaper or website and seeing text that is so ridiculously difficult to read that you don’t bother continuing. The graphic design whipping boy Comic Sans is usually the culprit. 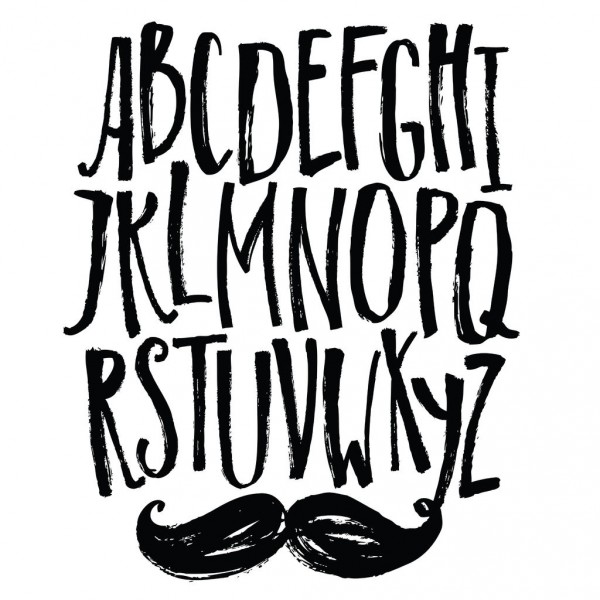 There isn’t a standard requirement for which fonts to use where, but that’s the rule that many graphic designers live by when working on projects. That’s why we also subscribe to that notion and compiled our list using it. Instead of one list of seven fonts, we chose to create two lists of seven that are great for reading on screen and seven that are great for reading on paper based on opinions from graphic designers. We then ranked according to visibility and readability, which is mostly based on how frequently these specific fonts were mentioned.

For a good read that shows you how well serif fonts look on paper, check out our list of 7 Easiest Dickens Novel To Read First. Keep on reading for facts about fonts:

7 Best Fonts to Read on Screen

Futura does not work on some gadgets or programs like our number seven pick Avenir does, which gives the same impact as Futura does to readers.

Helvetica is a flexible font that can work on screen and for print. It’s the default font for many Apple programs, like Pages, for its clarity.

Lucida is clear and easy to read, which is why it made the list and is favored by many graphic designers.

Courier may be a serif font, but because of its spacing it’s easy to read on a screen as well.

With Arial’s broad features, it appears clear on the screen that makes it easy to read.

Matthew Carter designed Verdana to perfectly fit our screens for reading. It’s wide and is spaced well enough that you won’t struggle to read it.

Matthew Carter also designed Georgia, the next one on our list of easiest fonts to read on screen and paper, which is actually another serif font that makes this list. Georgia is spaced well enough that it’s not hard to read.

7 Best Fonts to Read on Screen

You can pair up Minion for a body and Myriad for the heading for a great design aesthetic.

Number 6 on our list of easiest fonts to read on screen and paper is the most typical typeface, we are all familiar with Times New Roman and this makes it the safest to use for the body of your project.  This would perfectly pair up with Arial as a header.

Janson is still one of the favorites for books and magazines.

Garamond has thin features, which is great if you are saving ink.

Edgar Benediktavicius fell in love with this entry on our list of easiest fonts to read on screen and paper. According to him, it has “solid round letters.”

You may recognize this from the previous list because of its frequency of use in a variety of projects. Courier is easily accessible and great for sale type banners according to Jonny Pigg.

Another repeat because of its high quality. Georgia is great for both screen and print clarity.

This sums up our list of 7 easiest fonts to read on screen and paper. It’s up to you to pick a font based on your design preferences, but these are the ones people tend to favor and enjoy reading.