With an abundance of earthquakes, storms, and floods descending on our planet every year, it’s important to be aware of the best places to live to avoid natural disasters.

World Risk Report 2016 says that the two years between 2013 and 2015 brought with them more than 850 natural disasters, causing damage worth approximately $275 billion. Although this is much less than the estimated $650 billion damage that occurred in 2010 to 2012, it is still a hefty number, a number that needs to be controlled and soon. Unfortunately, even experts on the subject cannot predict precisely when a calamity may strike, so natural disasters can’t be prevented altogether but the destruction they cause can be mitigated to a certain extent if precautionary measures are taken. 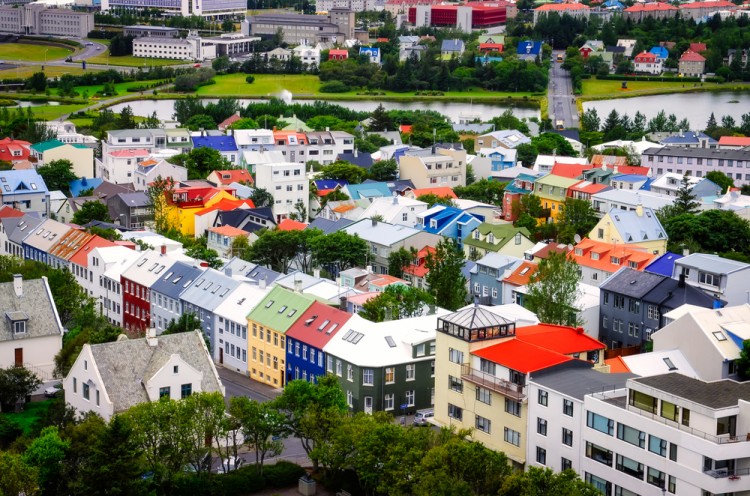 For example, a place that experiences heavy rain on a frequent basis should encourage planting of trees. This suggestion seems strange but the truth is that trees can, to some extent, reduce the damaging effects that a flood has the ability to leave behind. This is because trees increase water absorption into the ground, saving the rivers from overflowing.

For an earthquake prone place, it’s wise to teach people, especially those working in tall buildings, how to handle an earthquake scenario. Buildings can also be customized accordingly, like in Japan, where buildings are constructed with shock absorbers. Since two of Japan’s most important cities are among the 7 Biggest Cities that are on a Major Earthquake Fault Line, it is a good example of a country that very effectively manages the dangers it faces from natural disasters.

Storms, cyclones, and tornadoes are often predicted quite accurately with the help of state-of-the-art technology, which comes in extremely handy for keeping people safe. Citizens are often notified beforehand, causing them to remain in their homes and take any necessary precautions. But sometimes, even weather experts fail to identify what nature holds in store. Therefore, it is a great idea to know the best places to live to avoid natural disasters. These are countries that have been lucky in the past and appear to have a bright future.

To compile our list, we referred to the aforementioned World Risk Report 2016, a publication of the United Nations University, which analyzes 171 countries based on their exposure to natural disasters and their vulnerability to them. Exposure has more to do with whether or not a nation is located in an area that is at a high risk of having earthquakes, floods, storms, etc. Vulnerability, however, has three components that define the country’s ability to control damage: Susceptibility, lack of coping capacity, and lack of adaptive capacity. This means that a more developed country is a safer place, but which are the safest ones? The ones that are least exposed and least vulnerable? Let’s find out.