Some people say that culturally speaking, America’s biggest export to the world is its entertainment juggernaut. And indeed, few other US industries can brag about worldwide reach and influence as much as the media industry. Almost all of the top companies in the world, especially those that sell products directly to the public, recognize that power. That’s why these industry titans are willing to spend billions of dollars to get some airtime and publicity wherever media is shown, either in the US or elsewhere in the world. You’ll soon see the advertising industry’s greatest  bets in the upcoming Super Bowl and other big sports events in the coming weeks and months.

And about half the time, these huge companies (some of which were among the 11 Biggest Facebook Advertisers in 2015) trust US advertising agencies, although most of the other ad agencies based abroad also have significant expertise and operations in the US. There’s a big chance that most of the catchy (or annoying) ads you see on TV, radio, the Internet, and elsewhere are offered by the creative minds (and fat wallets) behind these leading advertising agencies in the US. 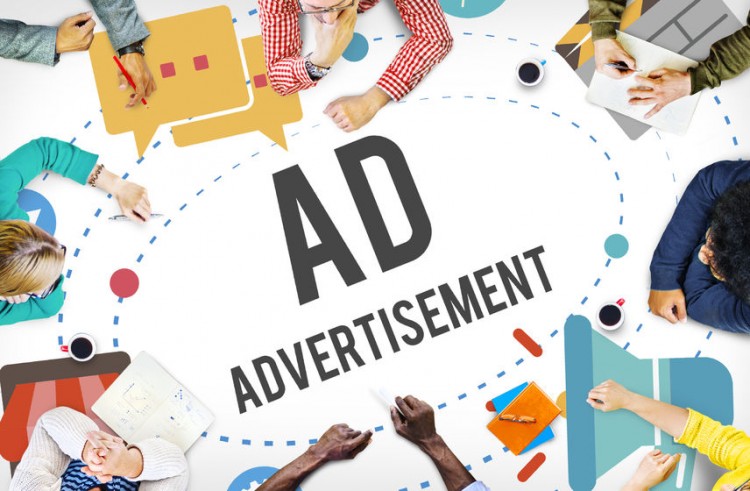 Insider Monkey has compiled full-year data on the worldwide revenues of each advertising agency. All monetary values indicated on this list are as of 2015, as companies have yet to complete their annual reports for revenues during 2016. But rest assured, the top 10 companies stayed in that range for at least two years, with a couple of minor movements here and there. Hence, the list of the top advertising agencies based on 2016 revenues will likely be similar to this list of the 10 Biggest Advertising Agencies In The US.