The Best Selling Girl Groups of All Time are the ones who have enchanted us for years. They have been singing and dancing their way into our hearts and have carved an everlasting niche for female performers in the world stage and have made the all female vocal bands format something that is here to stay. Well, girl groups have seen better and worse days in their years, but they certainly cannot be ignored! Ever since the radio era emerged and pioneering acts such as The Andrew Sisters and Supremes took the world by storm, girl power in the world music scene has been more than established with a strong fist. 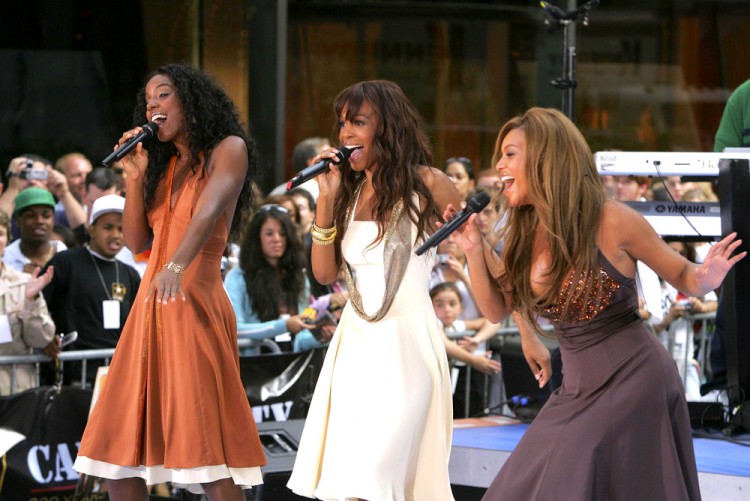 And, soon after came the British Invasion, this time for girl groups! Britain’s music scene served as a springboard for female groups as record companies started training girl bands and their popularity rose beyond bounds worldwide. This was the time when the Spice Girls rose to fame. Every little girl in some corner of the world dreamt of joining a girl group back then and teenage boys were swooning to the charms of these perfectly lovely ladies. While girl bands were also known for their unparalleled vocal abilities and harmonization skills.

After a success spree by the American girl bands, the current frenzy might have seemingly decreased for idol groups over the world, but this time around Asian girl groups emerged, determined to change the dynamics of female performers forever. The popularity of Asian groups has spread across the world and seems to be gathering steam every day, making current times one of the best phases of the evolution of girl bands ever. The digital sales have also fuelled the phenomenon. We’ve therefore compiled our list to include the totals of the physical sales and digital sales made worldwide by respective girl groups over the years they have been active to arrive at our rankings of the best-selling girl groups of all time.

Also read about the 11 Best Selling DVDs of All Time and see if your all-time favorite movies have made the cut.

Girl bands might be bigger than ever, and even as Britain gears up for a fresh bout of successful girl bands with bands like Little Mix shaking up the scene, some of the veterans have created numbers that are extremely hard to overthrow. Read on to find out about the biggest girl groups ever!

R&B girl group En Vogue did fairly well on the charts in the 90s with hit singles like “Hold On” and “My Lovin’ (You’re Never Gonna Get it) still being quite popular on R&B numbers. With a trail of awards and accolades the girls’ contribution to R&B music is irreplaceable. 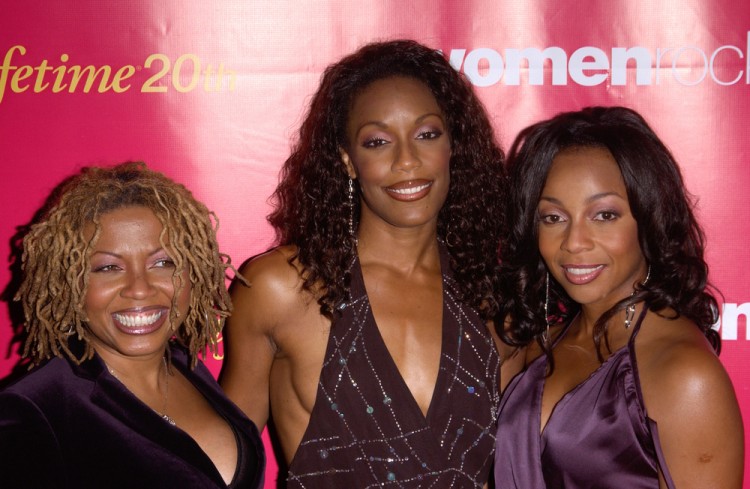 Japanese four-member girl group SPEED made their stellar debut in 1996. Even though they had a short stint of three years before their ultimate disbandment, the group experienced a huge success and over 20 million record sales and went on to become the most successful girl group in Asia.

The Supremes may have been in their prime way before anyone could have imagined a digital era, but that just goes to prove what a phenomenon they had been. Their physical record sales are at a figure that is hard to beat by many bands even today. Here’s to the queens of the girl groups! 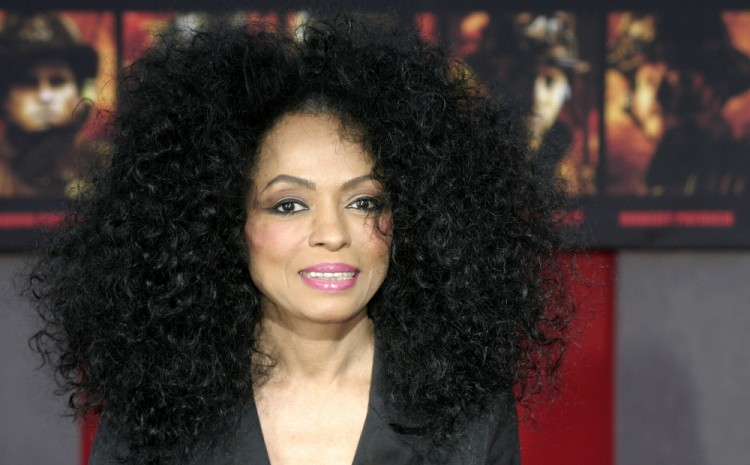 Formed way back in 1997, Japan’s idol group Morning Musume has had a glorious career in the country and also some success beyond borders in markets across Asia, Europe and the US.

Formed in 2007 the group has seen some line-up changes but that has little affected its popularity. After tasting immediate success in South Korea, the girls decided to explore other markets across Asia and that led to releasing their singles in Japan and finding a wider audience.

Wonder Girls have been active since 2006 under the guidance of their producer and singer/songwriter Park Jin Young aka JYP. After their immensely successful number “Nobody” became a sensation worldwide, the girls began to explore a world market since 2009 and even cut the Billboard Hot 100 charts.

Currently a six-member group T-ara’s hit singles include “BoPeep Bo Peep”, “You Drive Me Crazy” and “TTL(Time to Love)”. In 2011 they made their breakthrough into the Japan music industry as well while most of their record sales owes to digital downloads which cross over 35 million copies sold.

Eighties dance pop sensations Banarama shook up the charts with their hit number “Cruel Summer” which has remained a summer anthem till date. The group went on to become one of the best selling girl groups of all time and still continues to perform as a group. 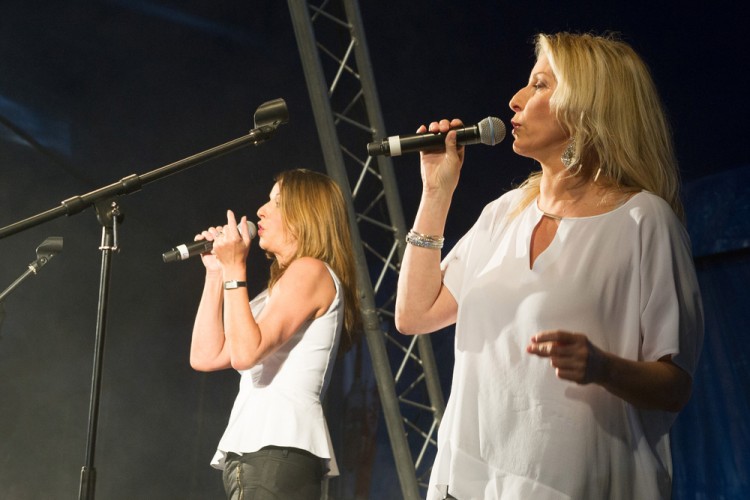 Japan’s AKB48 is the most unique format of a girl group with 140 members and a theater of their own. The group’s concept is centered on the “idols you can meet” idea and has a rotational mechanism for performances and fan meetings. The group also has several sister acts across Asia and is the highest earning musical act in Japan.

8 member South Korean idols Girls Generation or SNSD is one of the most successful girl groups of today. Under the management of SM Entertainment, the girls have made a place for themselves in the music industry with worldwide hit singles like “Gee” and “Tell Me Your Wish (Genie)”. Often referred to as “The Nation’s Girl Group”, SNSD has received a double platinum certificate for their self-titled album. 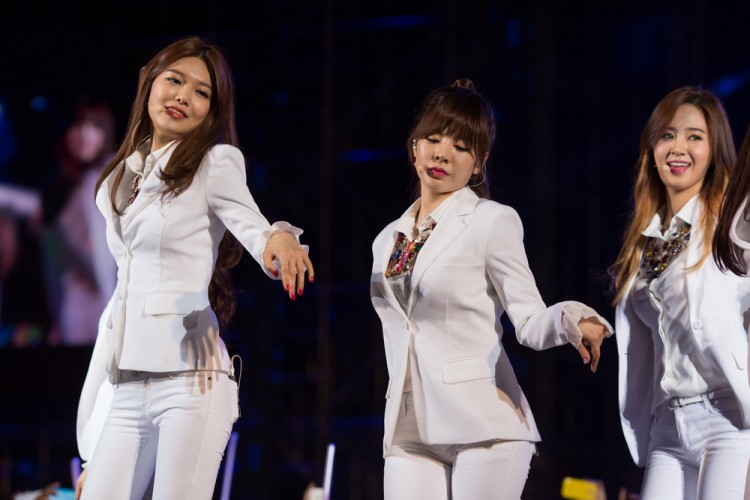 Before “Queen Bey” Beyonce made a glorious solo career for her, she was making waves with her girl group Destiny’s Child along with Kelly Rowland and Michelle Williams. Ranked by Billboard as one of the greatest trios of all time, the group has hit tracks like “Independent Woman”, “Survivor” and “Bootylicious” to its credit. 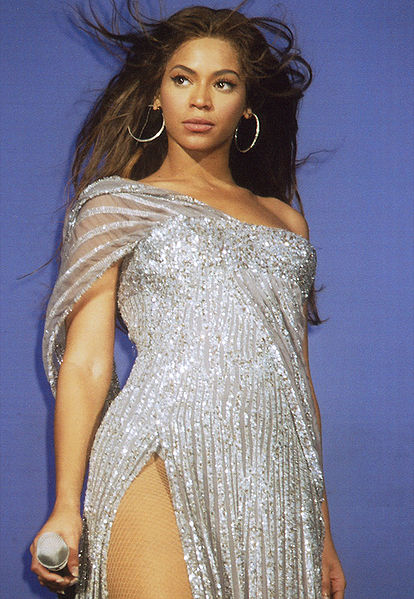 Tionne “T-Boz” Watkins, Lisa “Left-Eye” Lopes and Rozonda “Chilli” Thomas, better known as TLC, were one of the hugely successful girl groups of the 90s. The trio has evergreen songs like “No Scrubs”, “Waterfalls” and “Unpretty” in their repertoire. 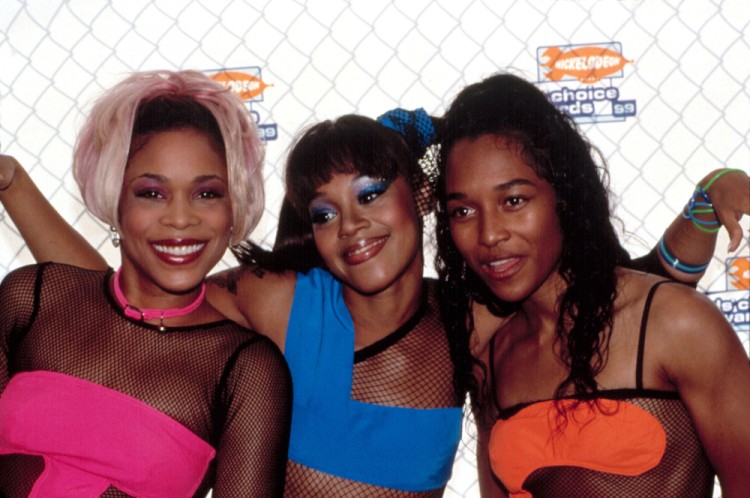 Cl, Minzy, Dara, and Park Bom, together form 2NE1. With two immensely successful studio albums “To Anyone” and “Crush”, the band has over 27 million digital downloads already. Their 2012 concert at Prudential Center, New Jersey has been named the year’s best concert by New York Times. 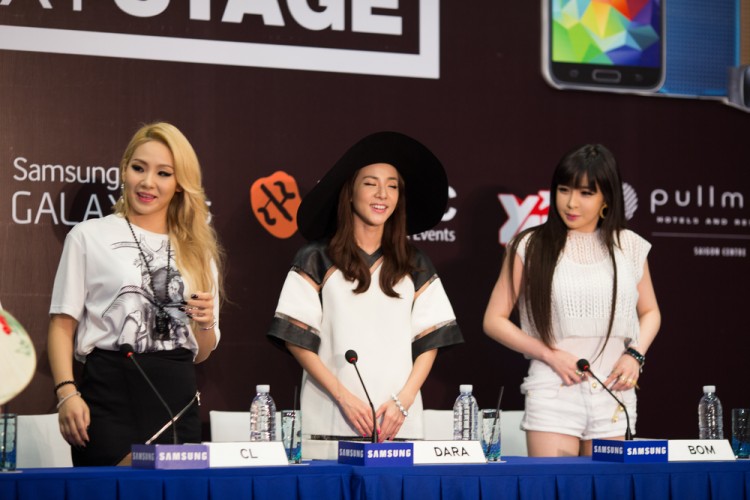 The group featuring Nicole Scherzinger sure has set a standard with their sales figures. With over 54 million digital downloads alone, the Dolls have proven their short run, before their break up in 2009, was a hugely successful one. 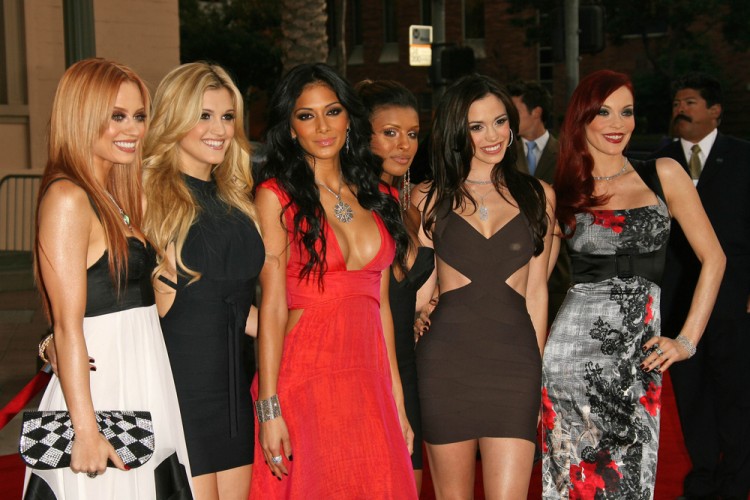 Girl groups may come and go, but nothing quite beats the phenomenon that the Spice Girls had become in the 90s. They ushered in an era of girl group frenzy with their perfectly choreographed stage acts and a string of record-breaking albums. With over 85 million physical sales alone the Spice Girls are still the reigning queens of the best-selling girl groups of all time. 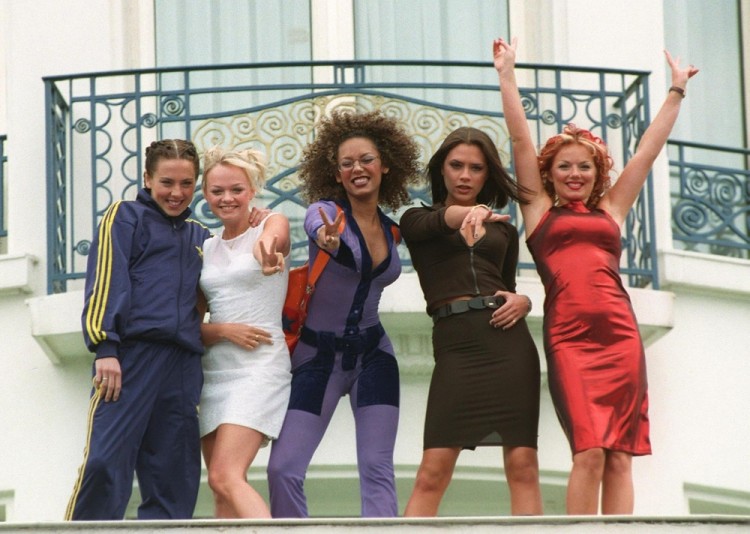