What are the most popular retro video games?

Thanks to the technological advancements in the last 10 years, the video games we play are looking better and better every year and are selling in large quantities. If you are curious what are the most selling games of all time, check out our  The 10 Best Selling Video Games of All Time article. The gamers around the world are on the tip of their toes, waiting for the new releases, and the boundaries to be breached. Ok, not all of them. There are some folks that don’t like this hi-tech hype, and rather stick to the old school gaming. They are called “retrogamers” and are the reason why we are counting down the 11 most popular retro video games. 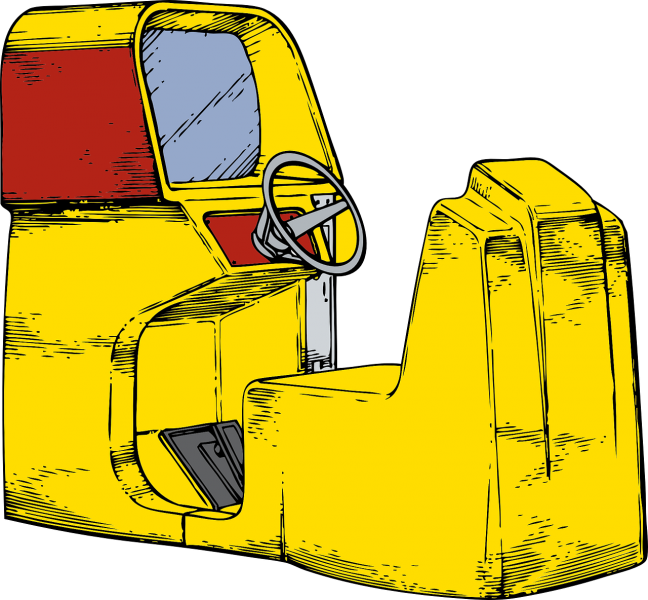 When we say older games, we are not referring to the games 5 or 10 years ago. We go way back into the past. Old school games or retro games are the ones from 1980s or 1990s. Modern game developers saw this trend emerging and decided to jump on the bandwagon. A thing called modern retro games appeared. Games are designed with the bad graphic quality so they would imitate the crappy hardware from 20 years ago. If you ask us, that is complete nonsense. The reason why these retro games are so popular today isn’t because people like to see pixels and cubes instead of characters on their screen. It is because they all had great stories, and they bring joy. That is something that most of today’s games lack.

So prepare for nostalgia and frenetic search for your old Nintendo SNES, because we are starting with the 11 Most Popular Retro Video Games right now. To create the list, we browsed through the web pages and forums dedicated to retro gaming and watched which games are mentioned and talked about the most.

Of course we are talking about the first Sonic, that was published in 1991 for Sega Genesis. This was the first of many Sonic fights, and is still played on its original hardware. 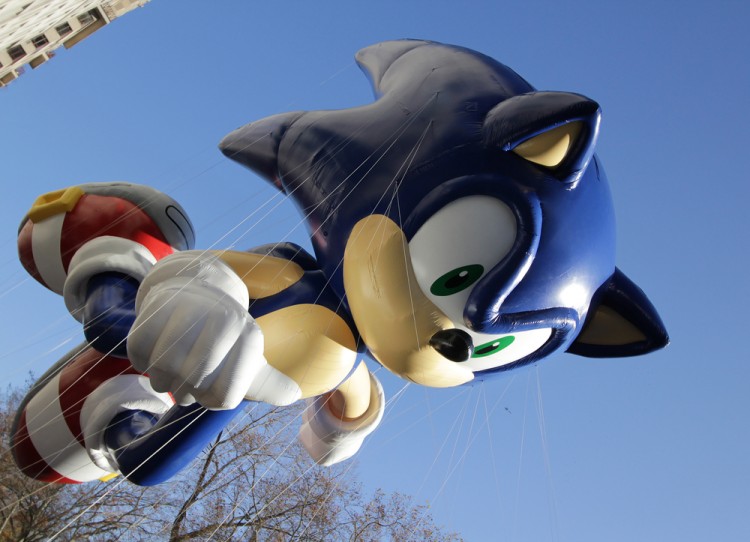