You might think that human trafficking is something condemned for the poor countries, or the third world countries where 3 meals a day is a dream for most. However, the sad, harsh truth is that human trafficking is strongly prevalent in not just developing countries, but many developed countries as well. And due to the fact that this is a major criminal empire worth billions of dollars, you can never glean proper statistics. The total cases of human trafficking are likely to be a really minor fraction of the total number of cases that exist, which is perhaps one of the most horrifying sentences you will ever read.

In the United States, there are several thousand cases reported each year. However, as mentioned earlier, these are only the ones which are reported, which means there are likely to be several tens of thousands of cases at a minimum each year. You can learn more about human trafficking stories in the US if you visit 10 human trafficking stories in America. According to Polaris, 11,500 situations were reported to the organization, which involved over 22,000 survivors. This is in the most powerful country in the world; imagine the situation in less developed countries. Every single of the 50 US states had human trafficking cases, though the number of course varied significantly. To determine the 15 worst states for human trafficking, we headed on over to the National Human Trafficking Hotline and used their statewise statistics to find out the number cases for each state. Since states with larger populations will by default generally have more cases, we also computed the cases per 100,000 people and used a composite scoring formula to come up with a more accurate and realistic ranking. You can compare this to the 15 top states for human trafficking in 2019 and assess any changes. So without further ado, let’s take a look at the states which are giving America a bad name, starting with number 15:

Colorado had 176 cases of human trafficking in 2019, and has set up its own Human Trafficking Program to rid the state of this disease. However, more needs to be done to prevent this business within the state. 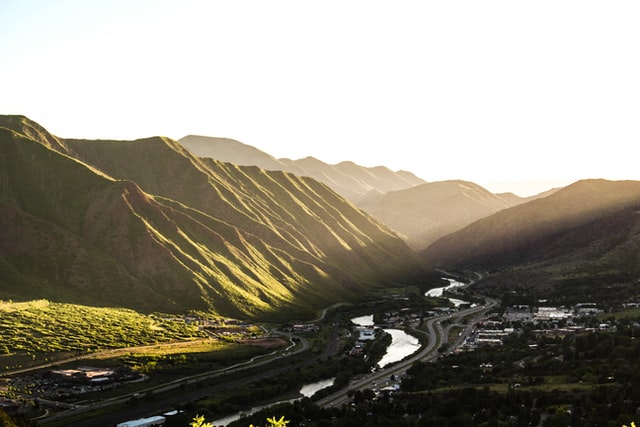