The 10 human trafficking stories in America that we shared below are a stark reminder that the world’s superpower still has a lot to do to improve the quality of life of its people and stop one of the most horrific crimes one can think of (read our article about the top US cities for human trafficking in 2019). I would be hard-pressed to think of a crime worse than human trafficking; you are probably smirking right now at my naivete, considering that cannibalism, murder, rape and child molestation still exist. And while I agree those are terrible crimes as well, all the other crimes occur for a specific time period, and are then over, no matter the terrible consequences that linger on for years or even decades afterwards. However, human trafficking takes away the most basic right of a person, their freedom, permanently. And for me, that’s one of the most terrifying things I can think of.

Human trafficking is a global phenomena, with over 40 million (MILLION) victims, and is especially dominant in Asia; if you want to hear about human trafficking news in Asia, head on over to this link. The reason for its dominance in Asia is mainly because most of the countries there are developing and hence, it’s easier to slip through the cracks and commit crimes with little to no repercussions. However, we’re focusing more on one of the most developed countries in the world, one where human trafficking detailed stories should not exist, and yet, sadly they do. Human trafficking in the United States is a major issue, and unless it’s resolved soon, horror stories of human trafficking in 2018 and 2019 and further years will continue occurring, some of which you can read at 10 real life human trafficking stories. 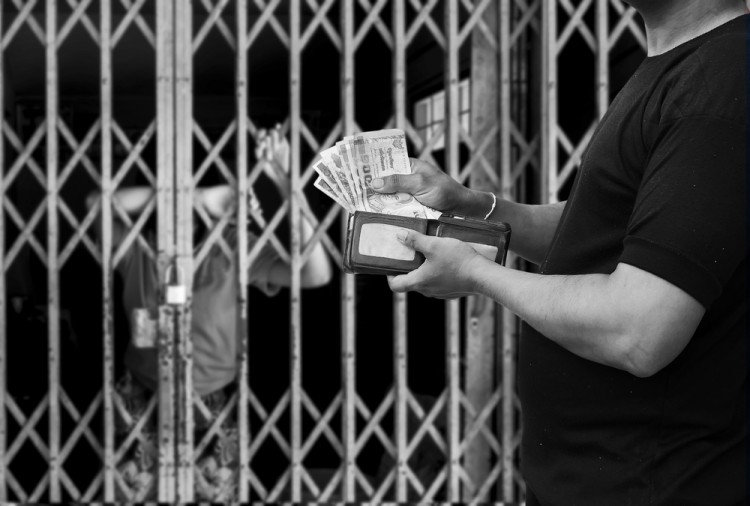 I had the unfortunate job of collecting some of the most heart-wrenching stories I’ve ever read, stories which were incredibly painful to read. But this is an important task as only when everyone is aware of the brutality victims of human trafficking have to go through will change be sought and made. It is incredible that some of the worst human trafficking stories are from America, where freedom is still the dream. Before I begin, I would recommend that you keep a box of tissues by your side and another tab open with pictures of puppies, which may make this slightly, insignificantly easier. Or better yet, don’t read the rest of this article because these are really horrifying stories that will make your blood boil and may permanently change your opinion about the human race.

Shandra Woworuntu came to America because it was the land of promise; instead, she became a victim of sex trafficking and lost everything. Shandra came to the US for a job in a hotel, but instead was taken to a brothel, and forced to have sex with dozens of men without being paid anything. However, she was lucky, insofar as you can call a sex trafficking victim lucky, that she was able to break free and run away and get help. In fact, she was even instrumental in getting her kidnappers thrown in jail! 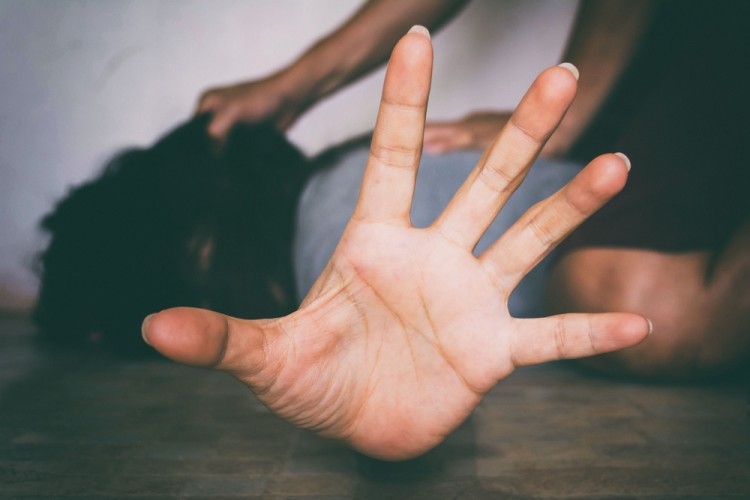 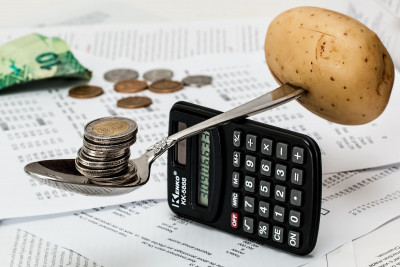 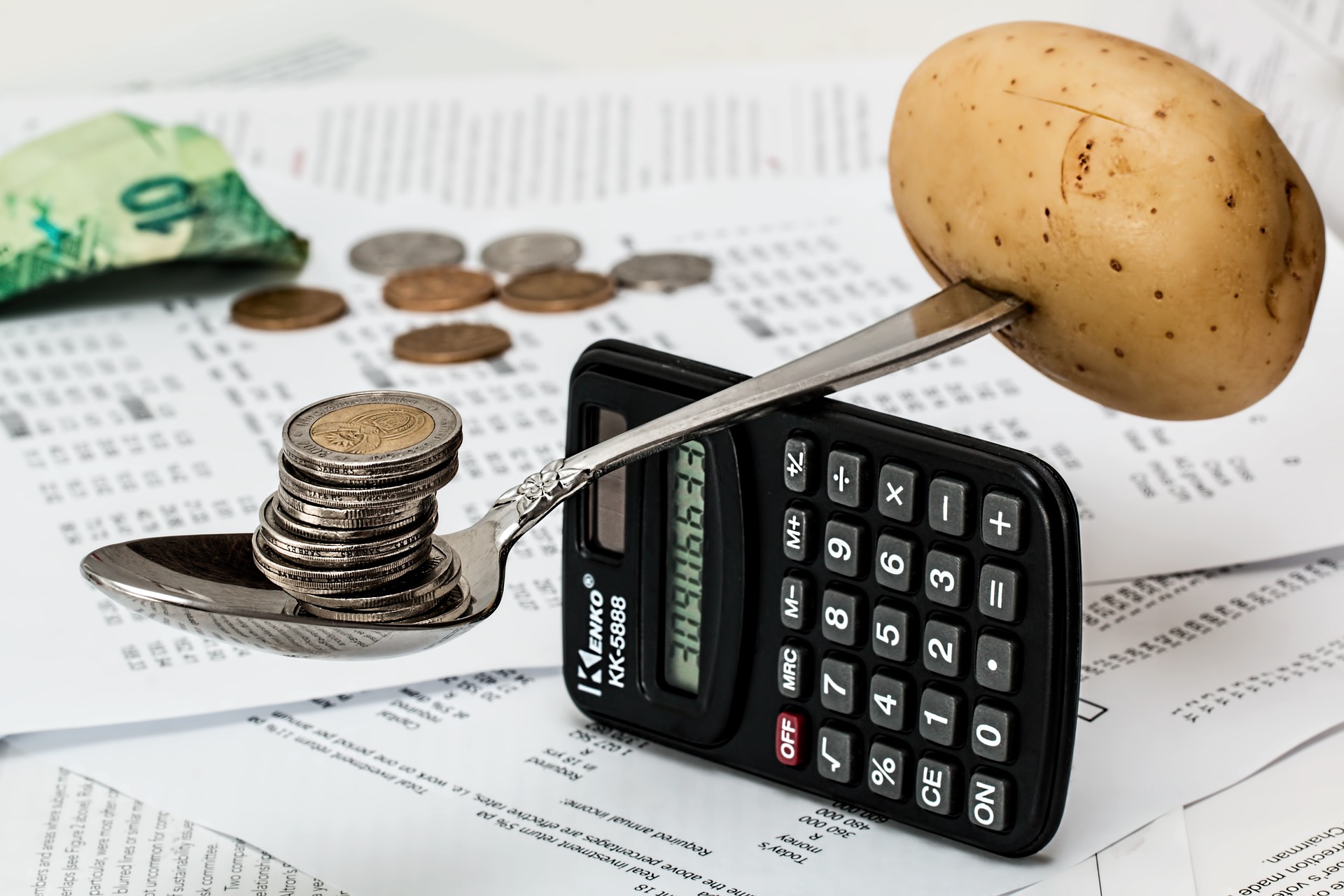