With everything 2020 has thrown at us so far, starting with the death of Kobe Bryant, teasing World War III, the biggest pandemic in over a century which, as at the time of writing this article, had infected over 26 million people and killed over 850,000 people, and now the death of a cultural icon in Chadwick Boseman, it’s fair to have a drink, which is likely courtesy of the 11 largest beer companies in the world in 2020.

Beer is popular on a global scale, a fact which I’m sure I don’t need to tell. But how popular? Well, it’s an industry worth over $600 billion in just 2019 alone, which is a mind boggling figure. Based on a CAGR rate of 2.4%, we should ideally hit over $630 billion this year. But this year has been incredibly uncertain, and the impact of the coronavirus pandemic has still not been fully assessed. And in fact, it may not be certain for a long time.

Everyone loves beer, from Flam in Norway with a population of 350 hosting its own brewery, to any supermarket in any major city hosting a collection of beers from major companies around the world. The only place where you won’t find any beer is maybe the Taliban controlled regions of Afghanistan, as Islam has banned the consumption of alcohol (they have problem with opiods though). But even this is dwindling in some countries. In Dubai, which is part of the United Arab Emirates and a Muslim country to boot, liquor laws have been further loosened to boost sales and other countries are even more liberal in their approach, allowing free consumption of alcohol, and these countries include Lebanon, Syria, Egypt, Morocco, Tunisia and Jordan. On the other end of the spectrum is the country which drinks the most beer, topped by Czech Republic, which consumes 142.4 liters per capita annually of beer.

You might think that, given all the interest for beer, beer companies are good investment opportunities. Not so fast. Anheuser-Busch InBev SA/NV (NYSE:BUD) is one of the biggest beer companies in the world with a market cap of $116 billion dollars, but hedge funds hate this stock. The value of hedge fund holdings in this giant stock was less than $900 million at the end of June 2020. Hedge funds were right about avoiding BUD as the stock lost 30% of its value so far this year. Our calculations showed that BUD is not even close to make our list of the 30 most popular stocks among hedge funds (click for Q2 rankings and see the video for a quick look at the top 5 stocks). The top 10 most popular stocks among hedge funds returned 41.4% in 2019 and outperformed the S&P 500 ETF (SPY) by 10.1 percentage points. These stocks also gained 28.2% in 2020 through August 24th and surpassed the market by another 20.6 percentage points this year.

Of all alcohol, beer is the most consumed by far and this is good news for the largest beer companies in the world in 2020. To determine our list, we headed over to Technavio, which has prepared an incredibly extensive report on beer and its demand in the globe. Our list below is based on the market share of each company. If you want to take a look at how the list has changed over the years, you can compare it to the 11 largest beer companies in the world in 2017. So let’s look at the companies which are helping to quench our thirst for alcohol, starting with number 10: 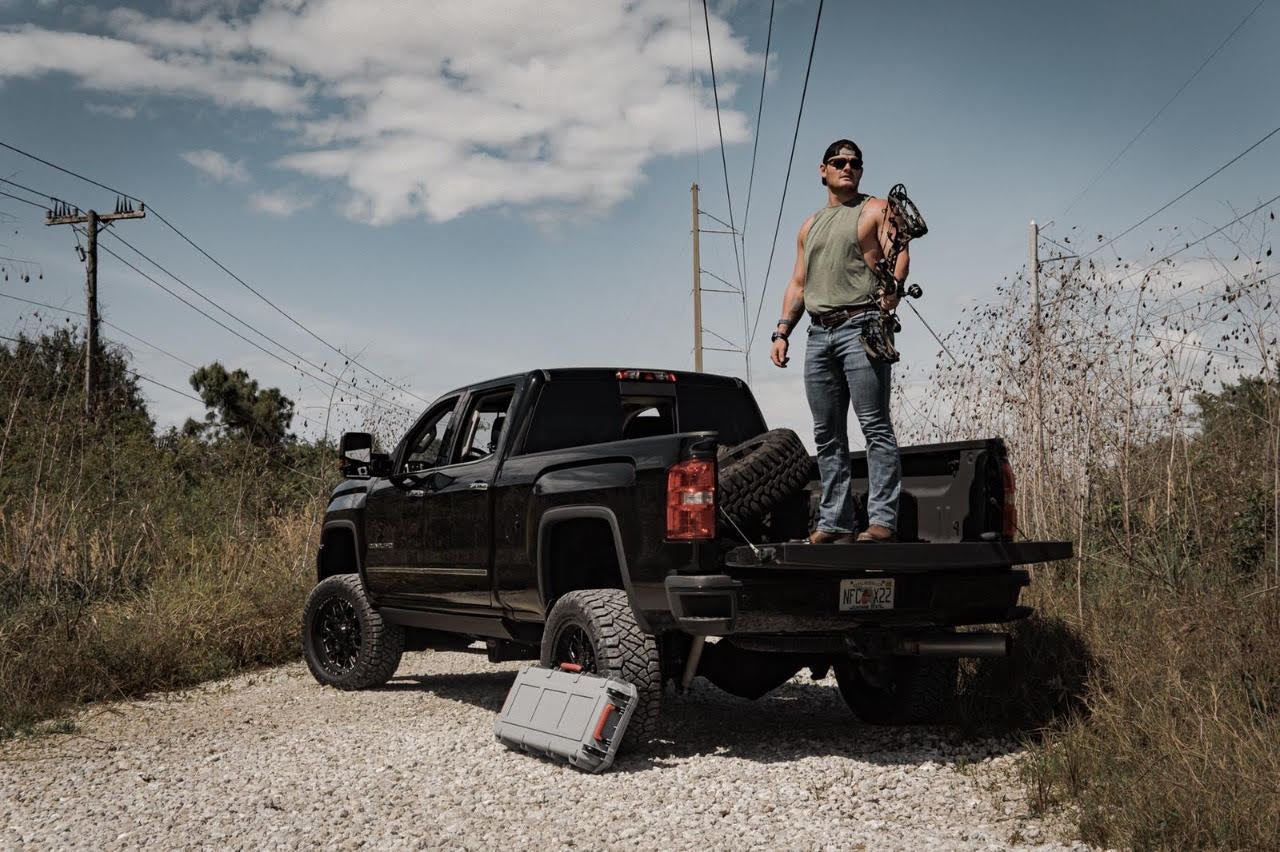 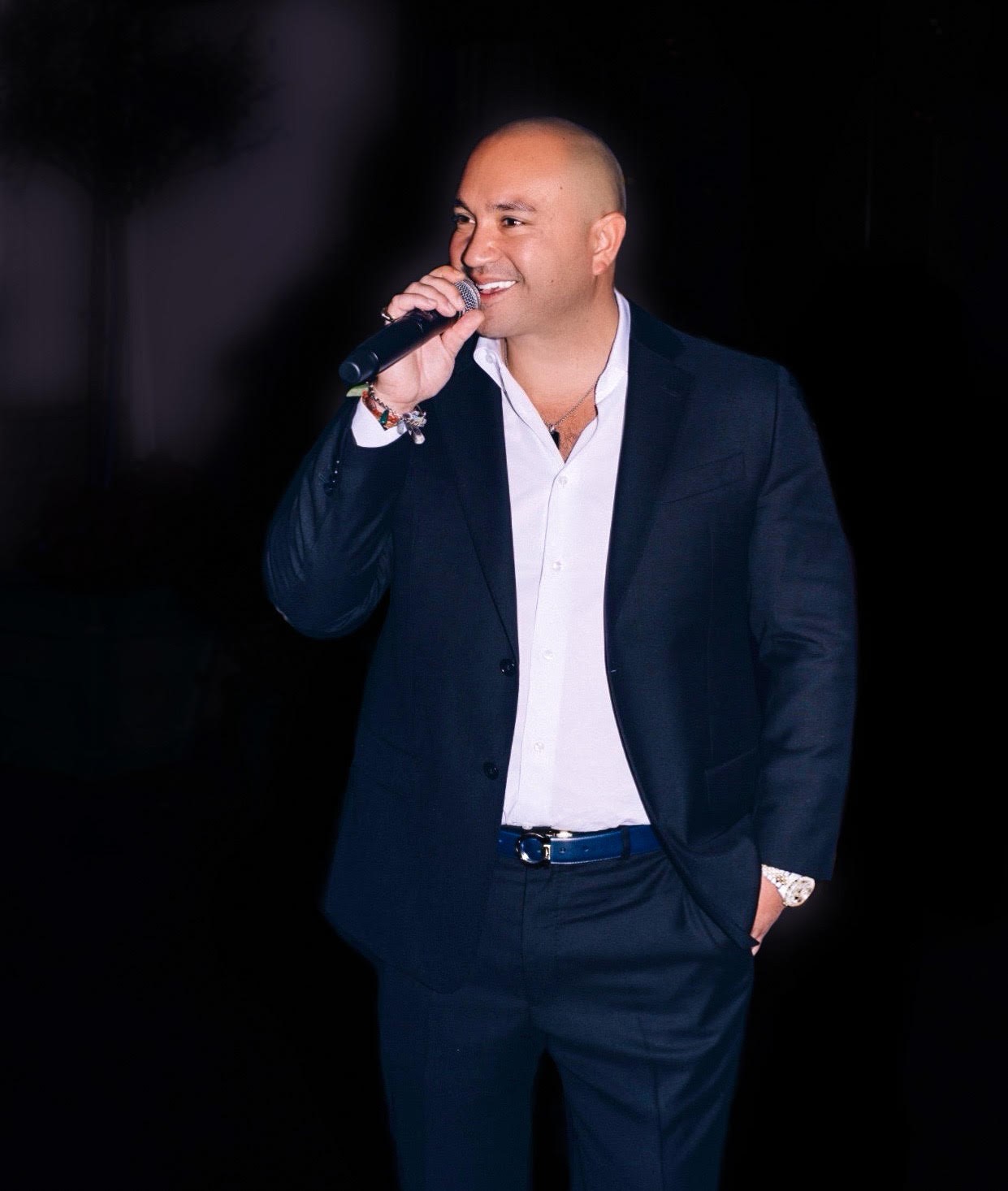 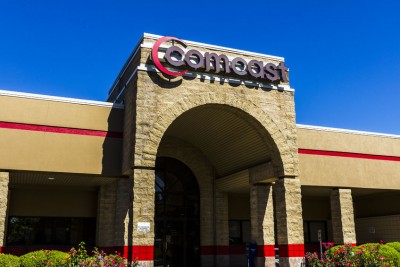 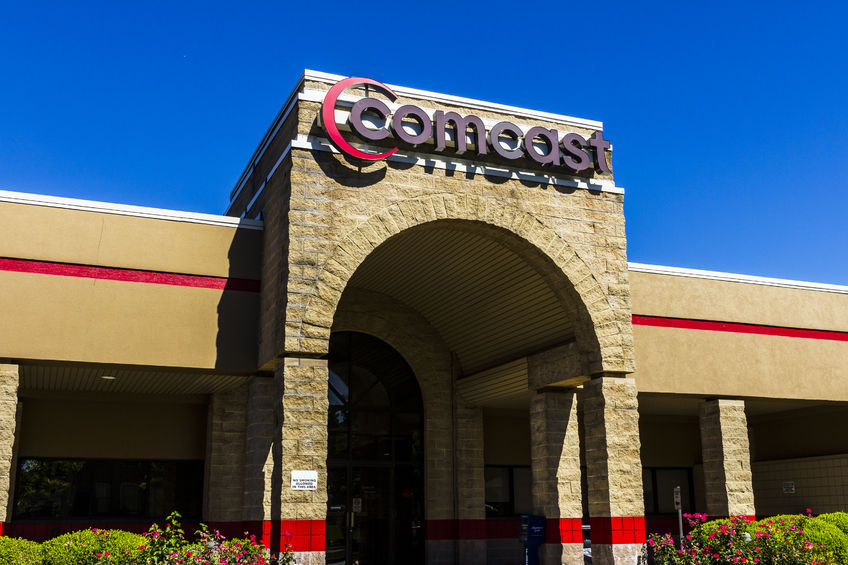 Comcast (CMCSA) Has Fallen 5% in Last One Year, Underperforms Market 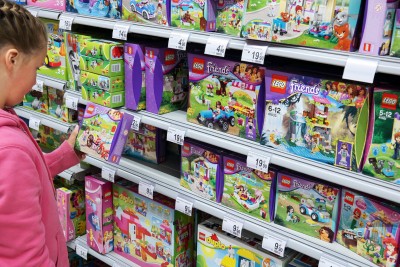 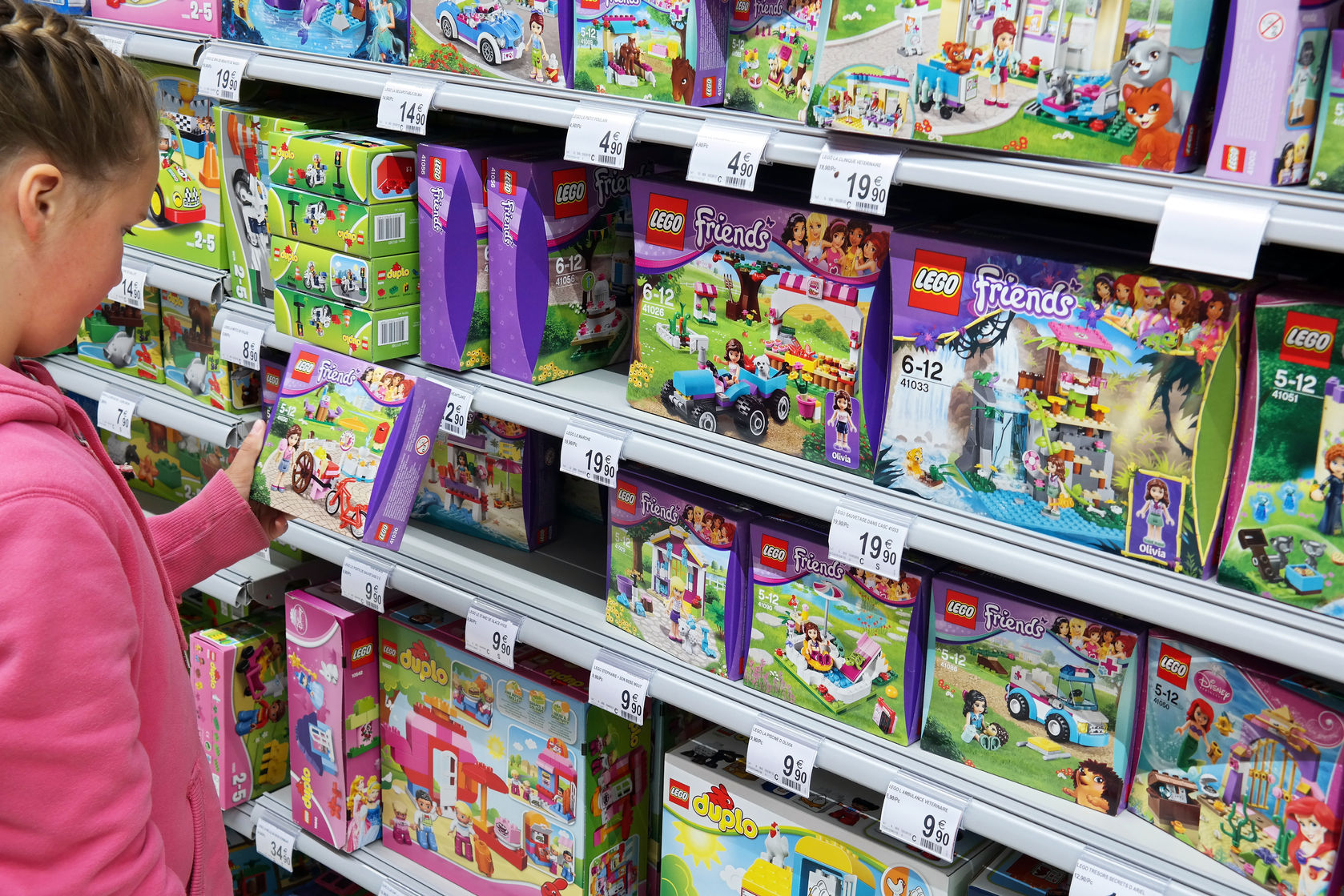 Mattel (MAT) Has Risen 9% in Last One Year, Underperforms Market
Monthly Newsletter Strategy
Download a free copy of our newsletter and see the details inside!
Hedge Fund Resource Center
Lists